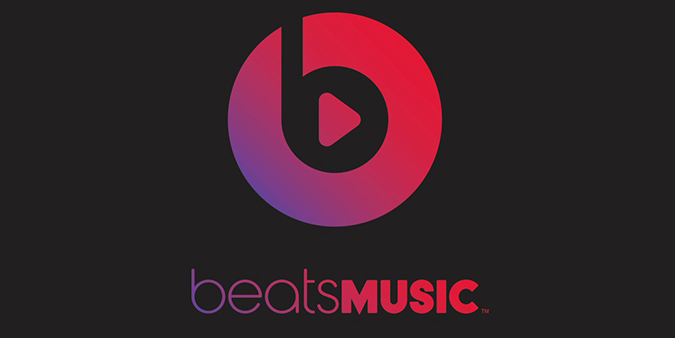 There are lots of music subscription services that let people listen to all the songs they want for $10 a month. Apple thinks that price is too high. Sources say Apple is talking to the big music labels about a new set of rights and features it would like to include in a revamped version of the Beats Music service it bought earlier this year. Among the things Apple wants is a new pricing structure that would allow it to sell the service for less than the $10 level it’s at now. Discussions are in their early stages, sources say, and Apple isn’t planning on overhauling Beats Music until next year. Last month, Apple said a TechCrunch report that the company was planning to “shut down” Beats was not true. But people familiar with the company’s thinking said it might alter the service over time. Apple spokesman Tom Neumayr declined to comment.