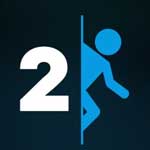 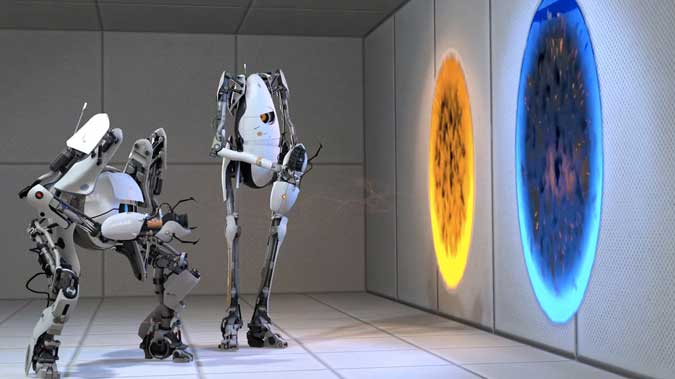 A recent study from Florida State University pitted Portal 2 against a piece of software specifically designed to train one’s brain. The result: Portal 2 was more effective at that sort of thing. The study, popularised by Popular Science and captured below via Gamasutra, had its 77 participants randomly assigned to play either eight hours of Portal 2 or eight hours of a game designed for brain training called Lumosity, a “cognitive training program” that claims to “improve various core cognitive skills including memory, attention, processing speed, mental flexibility, spatial orientation, logical reasoning, and problem-solving skills.” The subjects were then given a series of tests before and after their game-playing session that measured their performance in three distinct criteria: problem solving, spatial skill and persistence. Those assigned to Portal 2 showed increased performance in all three criteria.

Read the full story at Eurogamer. Read the complete abstract at Science Direct.