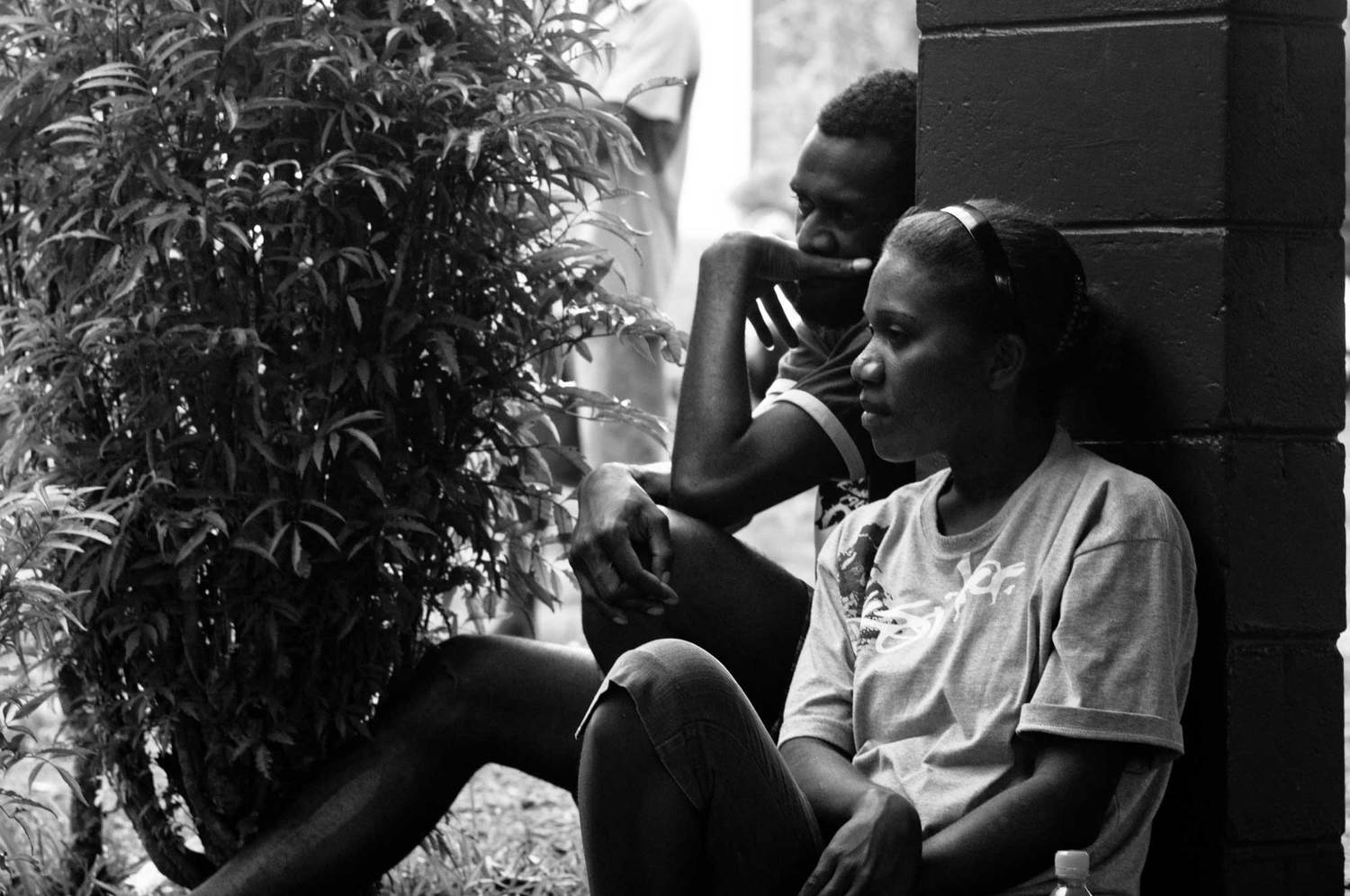 Following Edward Snowden’s revelations about NSA surveillance programs, the biggest Internet players — i.e., Google, Facebook, Apple and Microsoft — reorganized the way they handle data. They want to demonstrate that they are safeguarding user info from governments, other users and, indeed, from themselves.

Consumers are responding with healthy skepticism. Often, they know that the business models of these companies are based on a massively promiscuous Internet. To create products and markets, Google, Facebook and the rest are constantly aggregating terabytes of user data, including messages, demographics and reading/viewing habits. This data collection is the rule, not the exception.

Nearly 20 years ago, I wrote about “Web Urbanism”; people would inhabit the Internet as they inhabit cities, going about their own business but stumbling onto other people going about theirs. These random encounters would foster the transfer of information into more sophisticated structures that would enable big, exciting changes to take place, much as the consolidation of humans in cities has over the centuries.

Web sharing, of course, has evolved differently than I envisioned.  Rather than randomly bumping into others on the streets of the Internet, users have in effect become exhibitionists – jumping up and down with signs demanding attention on every sidewalk.

“Web Urbanism” also didn’t anticipate that exchanges would take place in privately owned domains that would subsequently own the information, putting them in position to profit from it.

Think of this as the “Mall-ification” of the Internet.  Just as shopping malls control retail commerce by enclosing stores in sprawling, privately controlled buildings, giant companies now watch over and capitalize on social interactions found on their Web sites and mobile apps.

Consumers, of course, get great benefits from this exponential connectedness: finding people who share eclectic interests, participating in new forms of culture, and learning more than ever expected about the exploits of house pets.

But sometimes even the exhibitionist needs some personal space; nobody wants to jump up and down about everything. As people realize that virtually all their online interactions are overexposed, they start looking for the occasional private road away from all those publicly shared streets.

Here’s what they find: Online communications pass through data networks, which private companies either own outright or can otherwise access. Google can scan emails for better ad targeting, Facebook can turn over status postings to the NSA and security holes can result in leaks, like the recently stolen private photos of celebrities.

Username/password combos are supposed to ensure privacy – but since they must be simple enough for users to remember, they can be easily deciphered by botnet-wielding hackers.

And even the best username/password combos can’t evade other inevitable vulnerabilities of today’s always-on sharing culture, such as:

Consciously or not, all this exposure results in self-censorship.  Instead of moving forward in social communications, we’re actually moving backwards – to the days of the telephone party line. When other people may be “listening” in, whether deliberately or not, you don’t write anything that may come back to bite you – whether something that could jeopardize a job, reveal business secrets, be misinterpreted, imperil a relationship or simply be embarrassing.

There’s a reason the telephone party line disappeared. People demanded private conversations, and they got it in the form of one-on-one direct hookups.  They were then ensured that nobody else was listening in, and – except in the extremely rare cases of criminal activity requiring a wiretap – they got their privacy.

It is time for the next communications transition: to private online space – where people can express ideas, plans, dreams (both literal and aspirational), frustrations and opinions to each other in confidence.  Just as we used to do.

Eric Liftin, Founder and CEO of Tunnel X, has been designing for the web since that became an occupation. Eric and his business partner, Steve Schneider, founded Tunnel X on the theory that everyone doesn’t want to be social online all the time. Sometimes we want just the opposite: a private space to have a secure conversation. Liftin has lived in New York City since 1990 and resides in Brooklyn with his wife, Elizabeth Schmidt, and two children. Eric received an M.Arch from Columbia and a BA in literature from Yale.