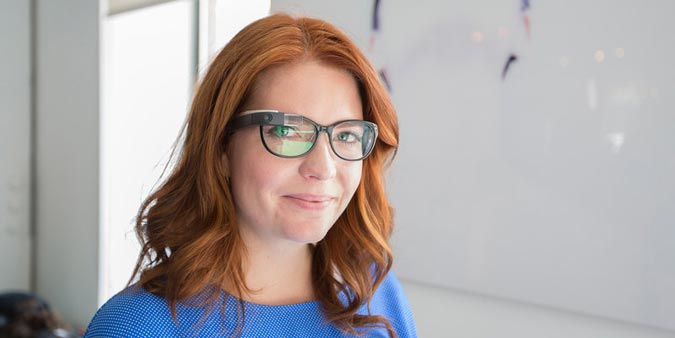 Google’s Web-connected headset, called Glass, is still just in its prototype phase, but its reception thus far has been polarizing. Astro Teller, head of Google X, the experimental division of the search giant that makes Glass, on Tuesday opened up about its challenges. “I have learned, at a certain next level, that wearables are tough,” he said Wednesday at a conference in San Francisco hosted by Vanity Fair. Glass — introduced at Google’s developer conference in 2012 and currently available to the public — has already seen its share of obstacles. It’s been at the center of some controversy, including being banned from some bars in the US and prohibited from movies theaters in the United Kingdom because of privacy and piracy concerns. In July, then-Google X director Babak Parvis, who was instrumental in Glass’s creation, left the company for Amazon.