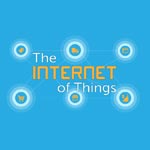 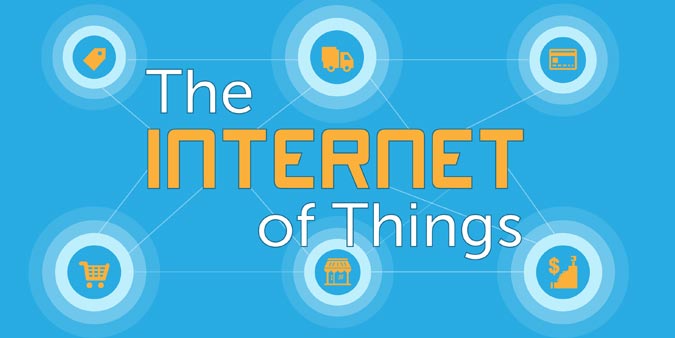 The Internet Of Things is coming. Rejoice! …Mostly. It will open our collective eyes to petabytes of real-time data, which we will turn into new insights and efficiencies. It will doubtless save lives. Oh, yes: and it will subtly redefine ownership as we know it. You will no longer own many of the most expensive and sophisticated items you possess. You may think you own them. But you’ll be wrong. They say “possession is nine-tenths of the law,” but even if you physically and legally own a Smart Thing, you won’t actually control it. Ownership will become a three-legged stool: who physically owns a thing; who legally owns it; …and who has the ultimate power to command it. Who, in short, has root. This is not a hypothetical situation. Your phone probably has three separate computers in it (processor, baseband processor, and SIM card) and you almost certainly don’t have root on any of them, which is why some people refer to phones as “tracking devices which make phone calls.”