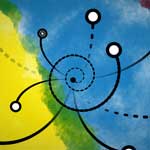 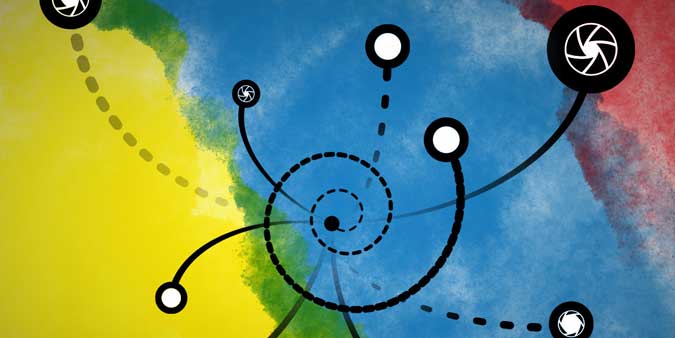 Google’s Scott Jenson, an interaction and UX designer who left the company previously, only to return to the Chrome team last November, has revealed a project underway called The Physical Web at the company to provide “interaction on demand” so that people can walk up and use any smart devices without the need for intervening mobile apps. This would make it possible for users to simply walk up to a bus stop and receive the time until the next arriving bus, without any additional software needed. The project is an ambitious bet on the future of smart devices. Analysts are predicting explosions in connected devices over the next few years, with Cisco anticipating 50 billion Internet-connected gadgets in action by 2020, and Intel pegging the total at 15 billion by just next year. Google’s project, spearheaded by Jenson, would make it much easier for people to interact with the growing web of connected devices every day.