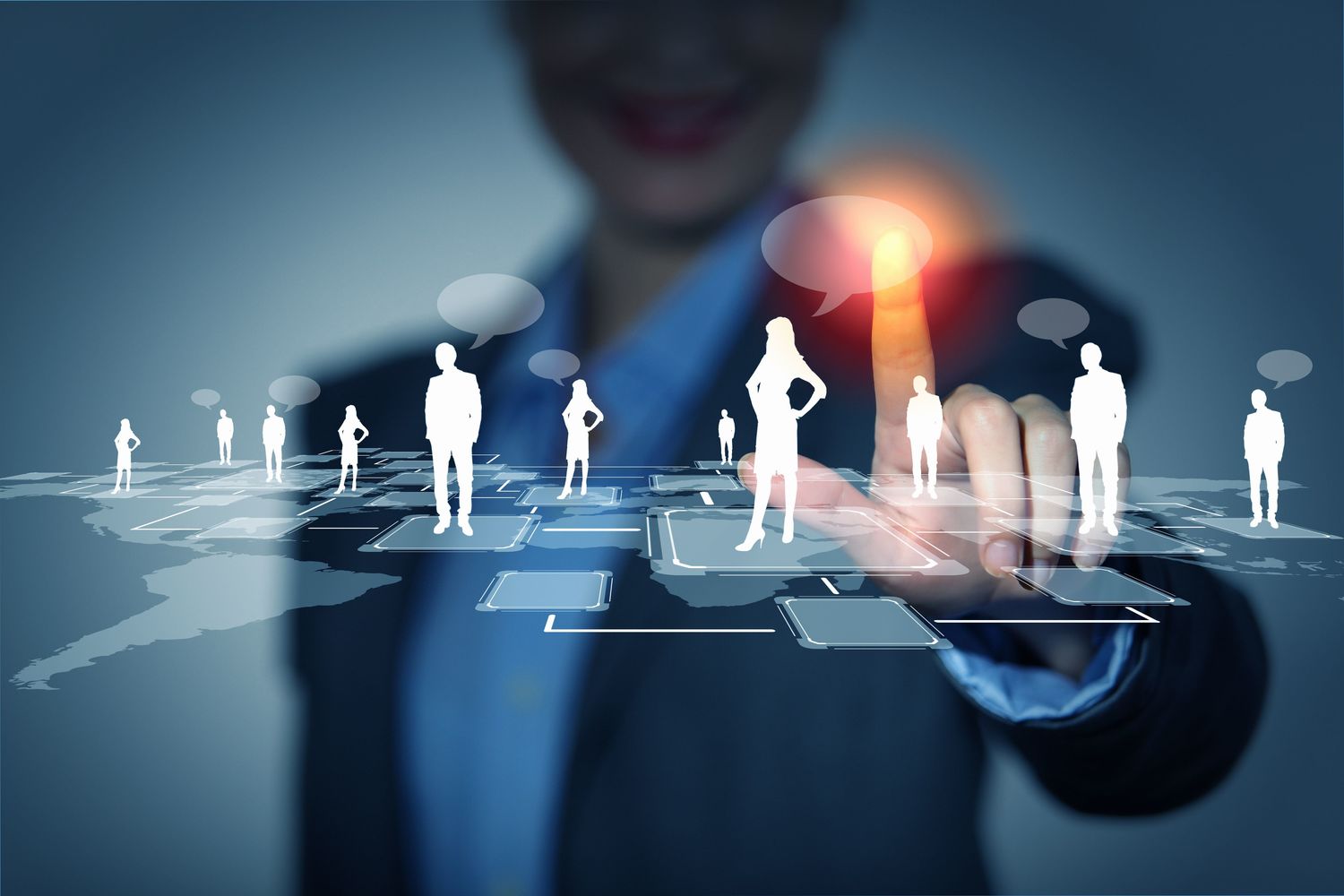 New, social, mobile, traditional, print, digital – pick a “media” type and you can make a strong case that no industry is more in flux. As recently as 20 years ago, the big three (NBC, CBS, ABC) ruled television, daily papers were in abundance, and 80 percent of the news about the government came from the government. However, technology — specifically communication technology — has obliterated any semblance of that world. Even the definition of “media” (and what it conjures) varies wildly between Gen X dinosaurs like this author and the nimble-thumbed target-consumers of today (is GoPro a maker of cameras or a media company?).

Close to 500 digital platforms have been created since Barack Obama became president. Formerly click-bait news sites like Buzzfeed now have Pulitzer Prize winners on staff. More than half of all Facebook users report getting their news from Facebook. There’s more data on consumers than sellers know what to do with, and more competition for eyeballs than ever before. It’s a complicated world for brands and brand managers of all sorts.

As a matter of fact, “Navigating the New Media Landscape“ is the title of this year’s Media Tech Summit, Shelly Palmer’s annual gathering of VCs, media moguls, data wonks, tech geeks, publishers and media industry insiders. The nut of the challenge is fascinating, and is changing as fast as it can be learned. There are a whole lot of “nutcrackers” chasing solutions, because the rewards reaped will buy enough trail mix to last a luxurious lifetime.

Last week, braving rain and conference coffee, I went exploring for some key themes to watch for in the year ahead.

John Honeycutt knows as much about Discovery Networks as anyone, having built their international business across more than 220 countries and making it the largest portion of the company’s revenue before returning to the U.S. as CTO. He is “awash in data” about his viewership across myriad platforms. However, there is no standard rating system (akin to Nielsen’s TV ratings) that aggregates across platforms, meaning a content providers’ data about viewership lacks third-party proof for advertisers who pay for eyeballs. That leaves a lot of money on the proverbial table.

And is it watching TV if it’s on a computer? A tablet? A phone? A watch? What’s it called when your friend says she doesn’t watch TV, but has a flat screen on the wall connected to the Internet and unlimited video content at her disposal? As streaming services like Netflix, Hulu, Amazon and soon-to-stream HBO proliferate, the unbundling of programming from cable will be a key disruptive force.

Be Good or Be Gone

We live in a connected world. Odds are, no matter where you live, you’ve seen in public just how connected we are — to our devices, that is. Joan Gillman, EVP and COO of Time Warner Cable Media, ignores the term “Millennials,” preferring instead to use ‘The Cable Generation,” and for good reason. Her insights are crystal clear, and derived from a very successful career of observation, so it pays to listen.

“You are talking about a generation that has watched more TV than anyone, who’ve digested more content, more ads, more videos, than anyone,” she said. “Their threshold for quality is much higher than ever before, and if you don’t capture their attention, you’ve lost them.”

“Don’t hard sell them; it just won’t work,” she warned. Yes, you still have to reach the younger users, find them, and engage them, but there’s no faking quality.

Caring is Sharing. And They’re Both Cool.

“Empathy goes up when it’s raining,” Lauren Weiner, President of Global Sales and Marketing for Tremor Video, told us. “We tip bigger.”

Daryl Brewster, CEO of CECP and previously CEO of Krispy Kreme, and Jeri Finard, a Seventh Generation board member and formerly Global CMO for Kraft, know a thing or two about feeding people. They anchored a discussion on purpose in marketing.

Technology has forced increased transparency, environmental health is paramount for everyone under thirty, and an organization’s purpose increasingly determines not only purchasing habits but an organization’s ability to attract and keep a work force. There’s a reason General Mills bought Annie’s Organics for 37 percent more than its stock valuation: social and environmental responsibility matter more than ever before to customers. Our own research shows that while people have claimed it matters for some time, behaviors have only started changing in the last three years.

Both Gopal Rajagopalan, Executive Director of Verizon Ventures, and Susanne Greenfield, Director of Corporate Development for Priceline (sitting on $8 billion in cash) fingered the Collaborative Economy and consumers’ increasing concern about others as the most important disruptive force today.

Prior to becoming CMO of PepsiCo’s Global Beverage Group, Frank Cooper III produced films with the likes of Spike Lee, Terry Gilliam, and Eva Longoria, and served as a senior executive at Motown and Def Jam. When he talks about marketing, people listen.

“If I could narrow it down to one thing to focus on, it’s mobile,” he said. “Understanding how mobile works—how do we communicate, how do we sell—as big as e-commerce is, what’s even bigger is driving someone from an online experience to an offline one. Look at what happened with music, from headphones and the growth of iPods to the growth of festivals. Customers want social experiences, and we’re at the beginning of that journey.”

Zachary Dominitz, Vice President, Business Development, at Siegel+Gale, New York, has nearly 20 years experience building and advising companies in both the US and the UK.  A strategic thinker with deep expertise in business development and communications, he is accustomed to driving growth, developing partnerships, and building engagement through digital and offline strategy and execution for brands, tech start-ups, corporate cause campaigns, top-tier non profits, and social entrepreneurs. His consulting clients have included Wrangler, Chrysler, Feeding America, Columbia Records, Yahoo!, Kimberly-Clarke, Nokia, British Telecom, and Participant Media. He has also lead Business Development initiatives for agencies including Saatchi & Saatchi S., Fenton, and See3 Communications. Zachary has a BA in Communications from UCLA and an MBA from London Business School.