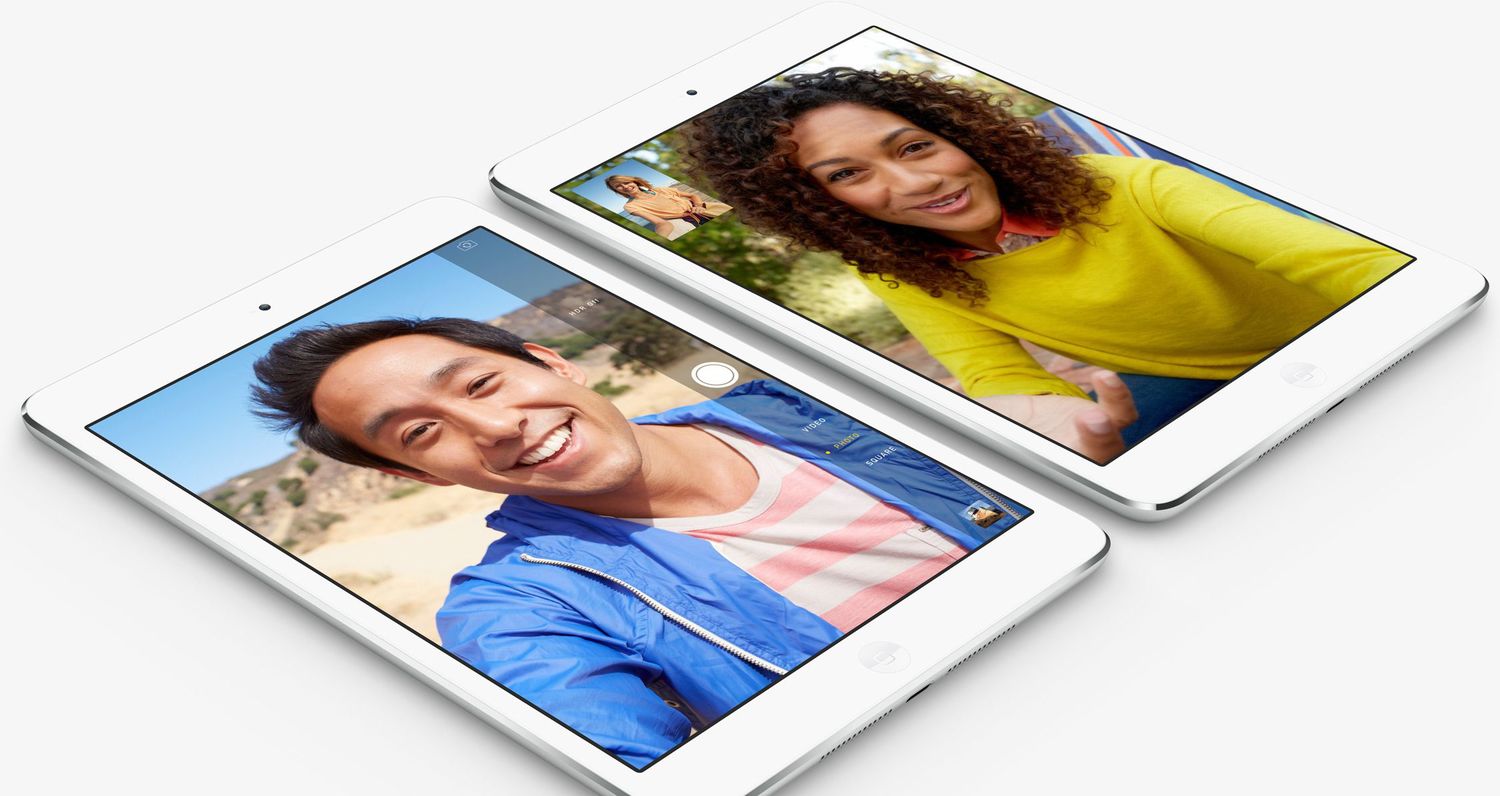 I never know when to upgrade my tech. When I buy new tech, I like to get something near the top of the line, then run it into the ground.

I’d been using my iPad 2 for about two and a half years by the time Apple announced the iPad Air 2 and iPad mini 3. I’d used it less and less as time ticked on, because apps were being developed for more powerful machines with better screens. My iPad worked fine, but it just started to feel like I was missing out. Then iOS 8 launched, and just about every site said not to upgrade and iPad 2 to iOS 8.

It was official. My iPad 2 was (more or less) a dead tablet walking.

I’d wanted to buy a new iPad for a while, and figured I’d splurge for either the iPad Air 2 or iPad mini 3. I wasn’t sure which; I liked the 9.7” form factor of my iPad 2, but thought the mini’s size would better suit my needs (namely, easy to use while traveling). As I was trying to make up my mind between the different sizes, I saw Gizmodo’s article about how bad of a value the iPad mini 3 was.

I couldn’t be happier with my decision. The screen is smaller, sure, but it’s far crisper, and the device responds much more quickly to just about everything. I haven’t watched a movie on the mini yet, but comics and Kindle books are perfectly sized, and web browsing is great. The keyboard is also perfect; the 9.7” iPad’s keyboard is too big (and its split keyboard is just awkward), and my iPhone’s keyboard is too cramped. The mini’s keyboard is wonderful.

Arguments can be made that the bigger iPhones are making the iPad mini obsolete. That’s maybe (probably?) true; Apple barely gave the mini 3 the time of day at its unveiling (although that could just be because it’s hardly an upgrade worth spending time on). But I can tell you what my mini 2 did for me – it made me able to wait on splurging on an iPhone 6 or 6 Plus. Spending $349 saved me $800.

My iPhone 5 works fine. I’ve still got unlimited data, which is too good of a safety net to pass up. If I bought a new phone, I’d buy it outright, just like I did with my iPhone 5. I wanted a bigger iPhone screen, just because. I don’t need that anymore! The mini fills that need; I now have a mid-sized screen to experience any iOS apps that don’t cut it on my iPhone’s screen.

I think it’s safe to say that the mini 2 is the best value Apple’s ever sold in an iPad. No past price drop has made me want to buy an older piece of tech. It’s easy to justify the full price of an iPad, but it’s hard to say it’s a “great value.” The mini 2 for $299 or $349 is a great value. I’m really happy I upgraded to it, and I think you will be, too.