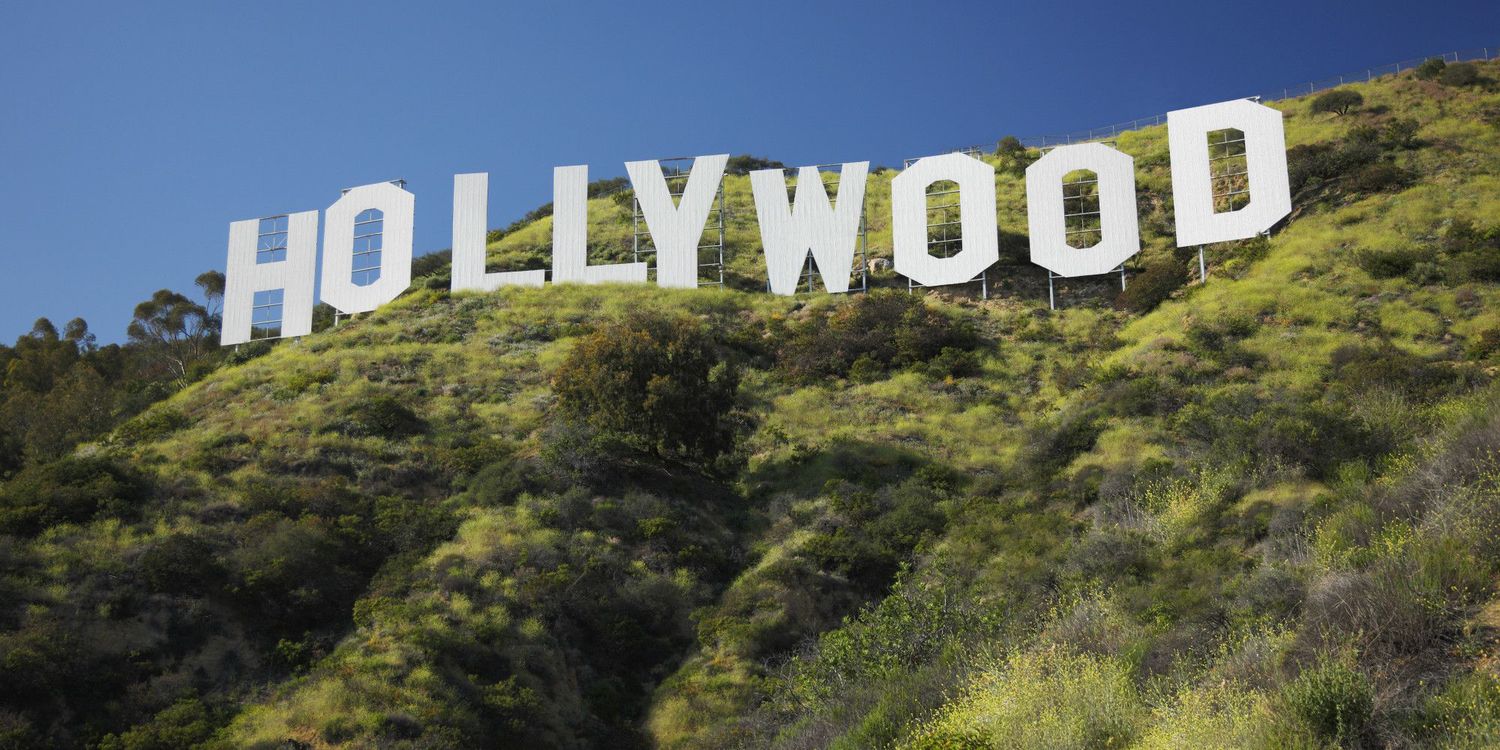 There’s an old saying: “Why buy the cow when you can extend your platform with the benefit of relatively low-risk milk, concentrate on exceptional user experiences, and benefit from data for free (or at marginal cost)?”

“Apple should buy Disney.” Why? “Facebook could buy Netflix.” Because? “YouTube should buy 21CF.” Who says stuff like this? People who do not understand the differences between businesses built on 21st century tech stacks and businesses built with tools and technology available prior to the Information Age.

YouTube does not care about making content. YouTube is a platform. It cares about user experience, convenience and ubiquitous distribution. Its strategy is simple: make the experience of uploading and distributing video to everyone in the world as easy and pleasant as possible. Then, make the process of watching video on every possible screen in the world as easy and pleasant as possible. Collect all relevant information and use that data to help advertisers target audiences. YouTube does not need to buy content; people upload hundreds of millions of hours of content every year. YouTube needs to work hard to offer the best UX and UI and maximize its distribution – not by adding users (the UX and UI will take care of that), but by adding hardware and software and creating new ways to adapt its video output to deliver the easiest, most delightful experience for end users. There’s no need to buy a Hollywood studio – just leverage the content and rev-share.

Apple does not care about making content. First and foremost, Apple is a hardware company (a fashion brand, if recent activity is an indicator of future objectives), but it is also an extensible platform. It cares about user experience, convenience and targeted distribution to the most aspirational audience. Everything Apple does is about building the most beautiful hardware and software as well as the most beautiful toll bridges in the virtual world. You happily pay Apple for access to the App Store and iTunes. Apple happily charges a fee to let you extend its platform, and it gleefully collects all relevant information and uses that data to help advertisers target audiences. And, importantly, it doesn’t share one bit of data more than it needs to. Apple has the money to acquire most of Hollywood by itself, but its shareholders would revolt at such a misuse of capital. Hollywood studios are not platforms; they are body shops with very high-priced, fungible talent. It’s smarter for Apple to incentivize Hollywood to leverage its platform than to try to pick (or produce) content winners.

Netflix doesn’t care about making content. Netflix is a platform. You may think it cares about making content because it made House of Cards and Orange Is the New Black and has some other interesting productions in the works. But Netflix is simply a relatively new buyer of original Hollywood content. (It’s been buying catalog content since its inception.) Netflix looks at all content creators as suppliers. It is in the business of UX, UI and the collection of data that helps it drive business decisions about what kind of filters, curation and interfaces best serve its customers. Is there a strategy behind Netflix’s activity in original content? Yes: reduction of churn and increased customer retention through brand building. Netflix is doing online what HBO did on cable a few decades ago. “It’s not TV; it’s HBO” was HBO’s mission and mantra. Netflix hasn’t ripped off the campaign, but it is clear that it wants everyone to understand, “It’s not OTT; it’s Netflix.” Should Netflix buy a studio? There’s no point. It is now so big, Hollywood will keep begging to sell it content à la carte, which is way cheaper and a better use of Netflix’s funds.

We can play this game with every pure play tech company “up there.” To a company, each is purpose built to be an extensible platform. But that is not the whole story. The culture in Silicon Valley promotes—in fact, rewards—a philosophy of partnering. No start-up would ever consider building a noncore tech stack it could leverage, partner with, merge with or acquire. There are cultural and financial penalties “up there” for reinventing the wheel. The business culture and philosophy in Hollywood are antithetical in almost every way.

While it is outside of my worldview to imagine a tech giant buying a media company, there are some soothsayers who are adamant that it is inevitable. It is far more likely that the best and smartest companies in Hollywood will evolve into data collecting, extensible platforms, devolve into component parts or simply try to make the most out of the final few decades of the “big studio” system status quo.

Consumers are already putting enormous pressure on traditional distribution systems. Technology empowers them to demand immediate gratification and a price of their choosing – which all too often is free. If the charge for easy access to content is the data generated by the access, the platforms win. So why would Silicon Valley even consider buying the cow? It charges for transporting milk.

PreviousShelly Palmer Radio Report - October 17, 2014 Next3 Emails That Could Change Your Career