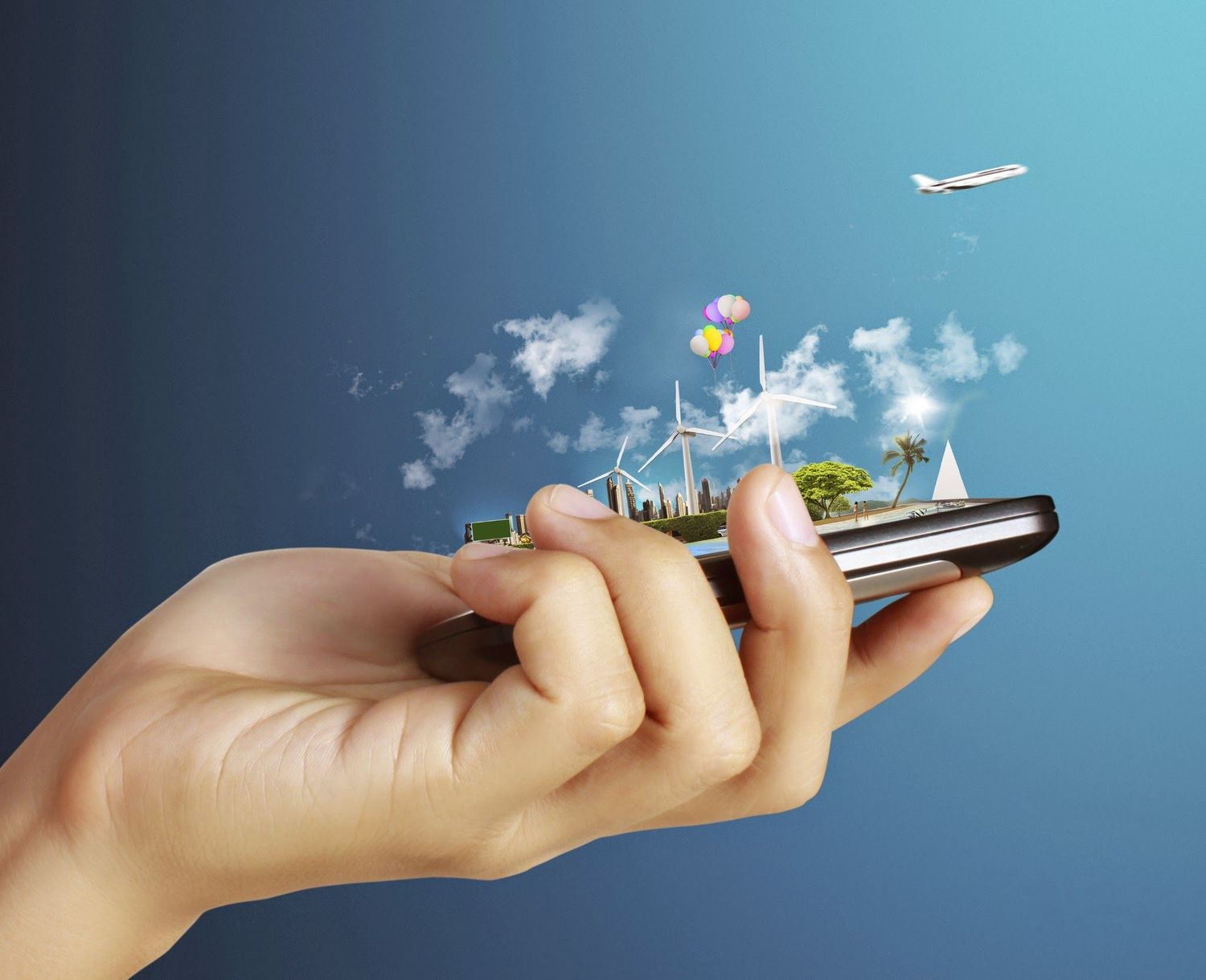 When you walk around San Francisco and learn that taxi rides are down 60 percent because of Lyft and Uber, it really drives home the message (pun intended) we’ve been telling the direct selling industry all year: The “Collaborative Economy” is here to stay.

Also take AirBnB, which is filling more rooms than Hilton hotels, and you’ve got real contenders for this $176B industry’s recruiting base. Uber, Lyft and AirBnb are taking cues from direct sellers like Amway, Avon and Tupperware, and offering opportunities to make additional income with no boss, freedom to work when you want to and a vibrant, supportive social community to be a part of. While they still can’t compete with direct selling’s numbers – according to the World Federation of Direct Selling Associations, there are 96 million direct sellers around the world – their use of data analytics and mobile technology makes most direct sellers’ technology seem arcane.

This is just the beginning. Relay Rides, Task Rabbit, Dog Vacay and many others are part of a growing set of these startups, and just like they’ve taken cues from direct sellers, some direct sellers are now taking cues from them and embracing the power of mobile and data analytics.

Companies like ViSalus, Silpada Designs, ItWorks and Omnilife see the value of a strong mobile strategy. They have partnered with Fragmob to better leverage their data and create compelling mobile experiences for their sellers. Experiences that inspire them to take actions they may not have taken before.

Most direct sellers use multi-level compensation plans that are incredibly complex. Some joke that even the CEOs of many of these companies don’t fully grasp how to leverage these plans. Give a task like that to a computer, though, and bingo! It can understand the compensation plans, how they related to the individual seller, her team and customers and recommend specific actions for her to take in real-time.

The majority of direct sellers are part time. They squeeze their direct selling business into their spare moments – waiting for the kids to get out of school, on a lunch break, during a commute. There’s no time to pull up complex reports, analyze them and figure out what to do. Powerful mobile tools get them in to action in seconds and track their activity so the company can discover what needs to improve and target their training and communications in a much more focused way.

There are plenty of soul-searching questions the direct selling industry is asking itself as it struggles to attract a new generation of millennials who love the ideals of independence and socio-economic empowerment that direct selling has to offer people who are willing to work hard, learn and grow. With the right kind of disruption, direct selling could be seeing a golden age on the horizon. Many companies that don’t adapt will fall, but those with vision are already paving the way. In two years, the companies that make it will be built on strong ethics, great products, data analytics and mobile technology.

Michel Bayan is the EVP of Sales and Marketing for Fragmob, the Co-Founder of Klutch, and the CEO and Founder of Mingling Media. Michel has always been focused on one thing as an entrepreneur: Making a real difference in people’s lives. As the founder of Mingling Media, he created and managed numerous web, mobile, social media and video projects for brands of all sizes. With Klutch, Michel and his co-founder Hunter Gray developed a mobile platform to help people to bridge all the calendars together and help people get together in the real world. As EVP of Fragmob, Michel and the team are pushing the envelope and disrupting the direct selling industry with bleeding edge mobile technology proven to significantly increase the effectiveness of the industry’s 92 million independent sellers. In his personal life, Michel is an avid world traveler, long-time meditator and yoga teacher.