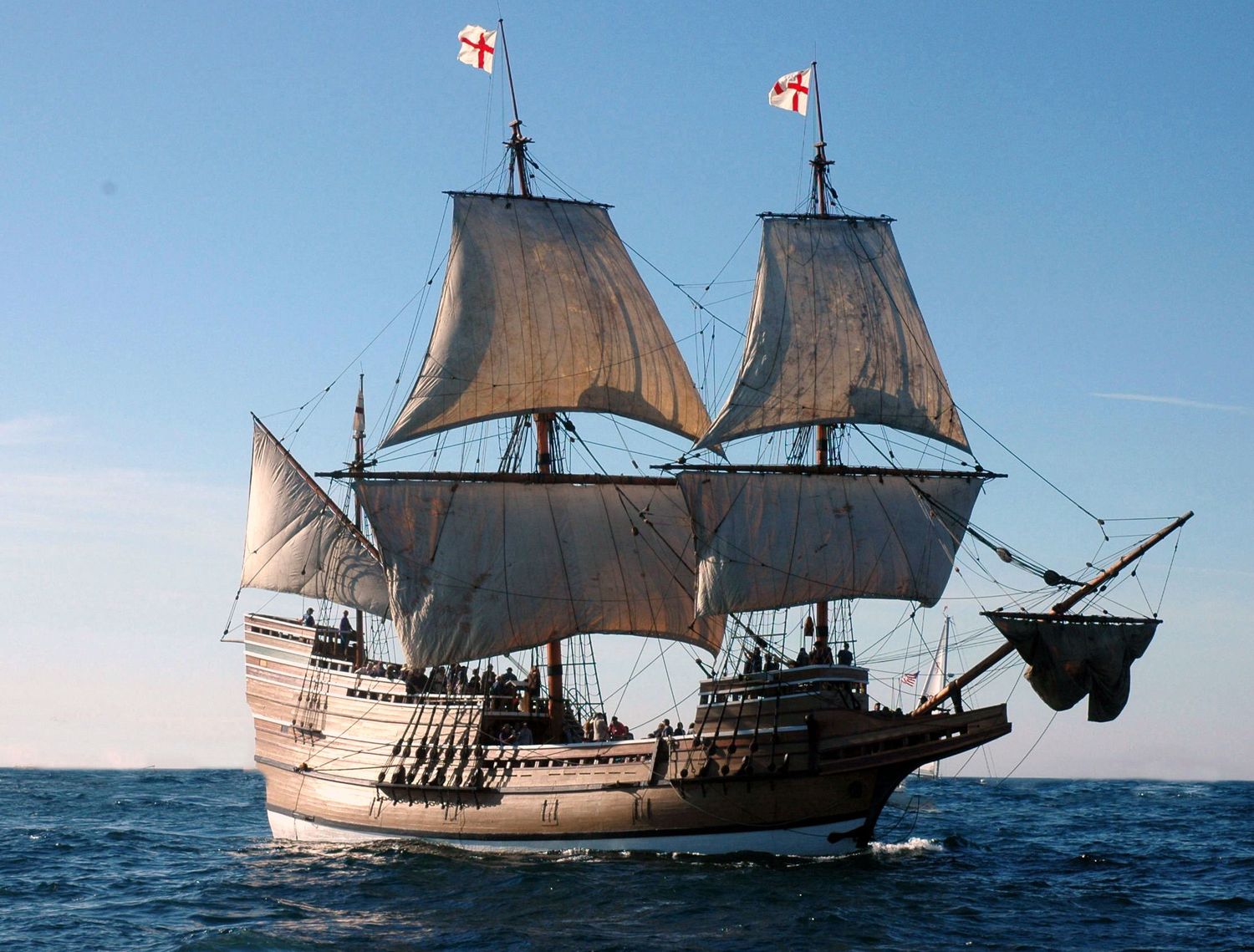 On August 15, 1620, the “Old Comers” set sail on two merchant ships: the Mayflower and the Speedwell. Sadly, the Speedwell was not up to the task and was forced to return to port about a month into its journey. My great-great-greatest-grandfather was probably on the Speedwell, but my friend Bill Bradford’s great-great-greatest-grandfather, William Bradford, was on the Mayflower. He and about 100 other “saints” and “pilgrims” used the best technology available and an unwavering belief in their interpretation of religious doctrine to found a colony in the New World.

In honor of these fiercely committed individuals and the Thanksgiving holiday they created for us, here is a short list of emerging technologies and changing philosophies circa 1620.

The Earth was NOT the center of the Universe! The publication of Epitome astronomia Copernicanae 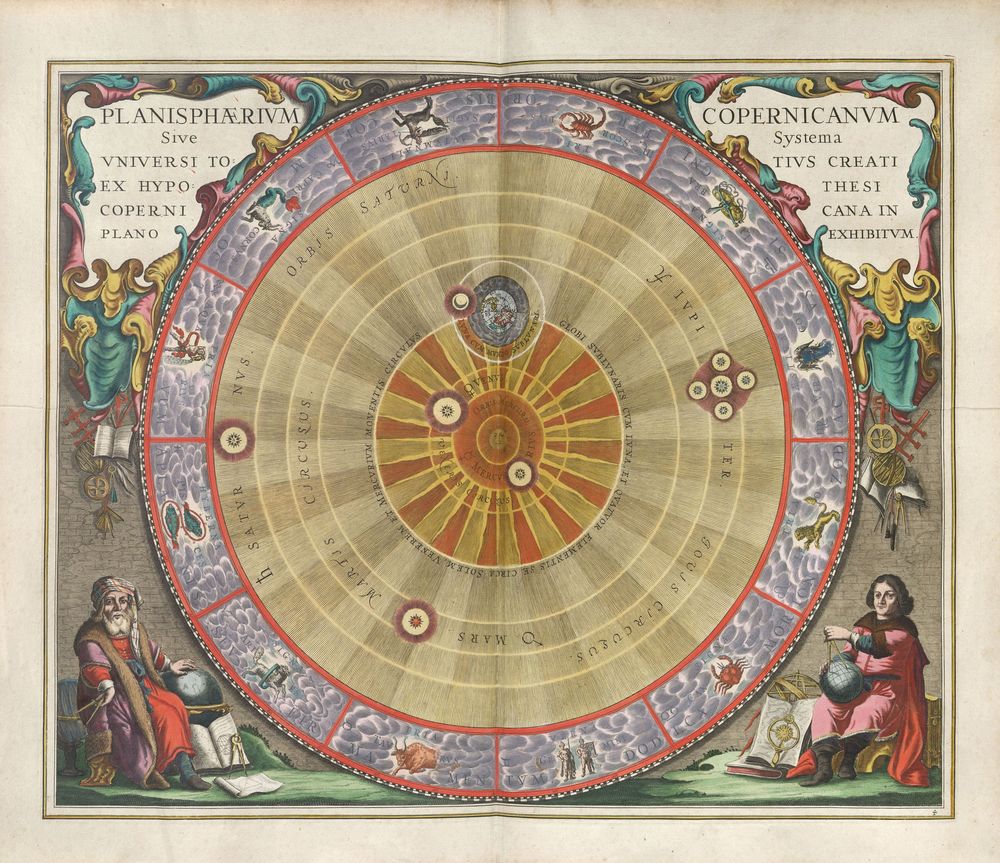 According to Wikipedia, in February 1616, the Inquisition assembled a committee of theologians, known as qualifiers, who delivered their unanimous report condemning heliocentrism as “foolish and absurd in philosophy, and formally heretical since it explicitly contradicts in many places the sense of Holy Scripture.” The Inquisition also determined that the Earth’s motion “receives the same judgment in philosophy and … in regard to theological truth it is at least erroneous in faith.” Galileo was ordered “to abstain completely from teaching or defending this doctrine and opinion or from discussing it… to abandon completely… the opinion that the sun stands still at the center of the world and the earth moves, and henceforth not to hold, teach, or defend it in any way whatever, either orally or in writing.”

In Epitome astronomiae Copernicanae, Johannes Kepler developed a heliocentric model of the solar system in which all the planets have elliptical orbits. This provided significantly increased accuracy in predicting the position of the planets. Kepler’s ideas were not immediately accepted. And, just for good measure, a week before the Pilgrims set sail, Kepler’s mother arrested for witchcraft. This is somewhat understandable because it was around the same time that Sir Francis Bacon laid the groundwork for the scientific method.

He Blinded Me With Science: Bacon And The Scientific Method (Novum Organum) 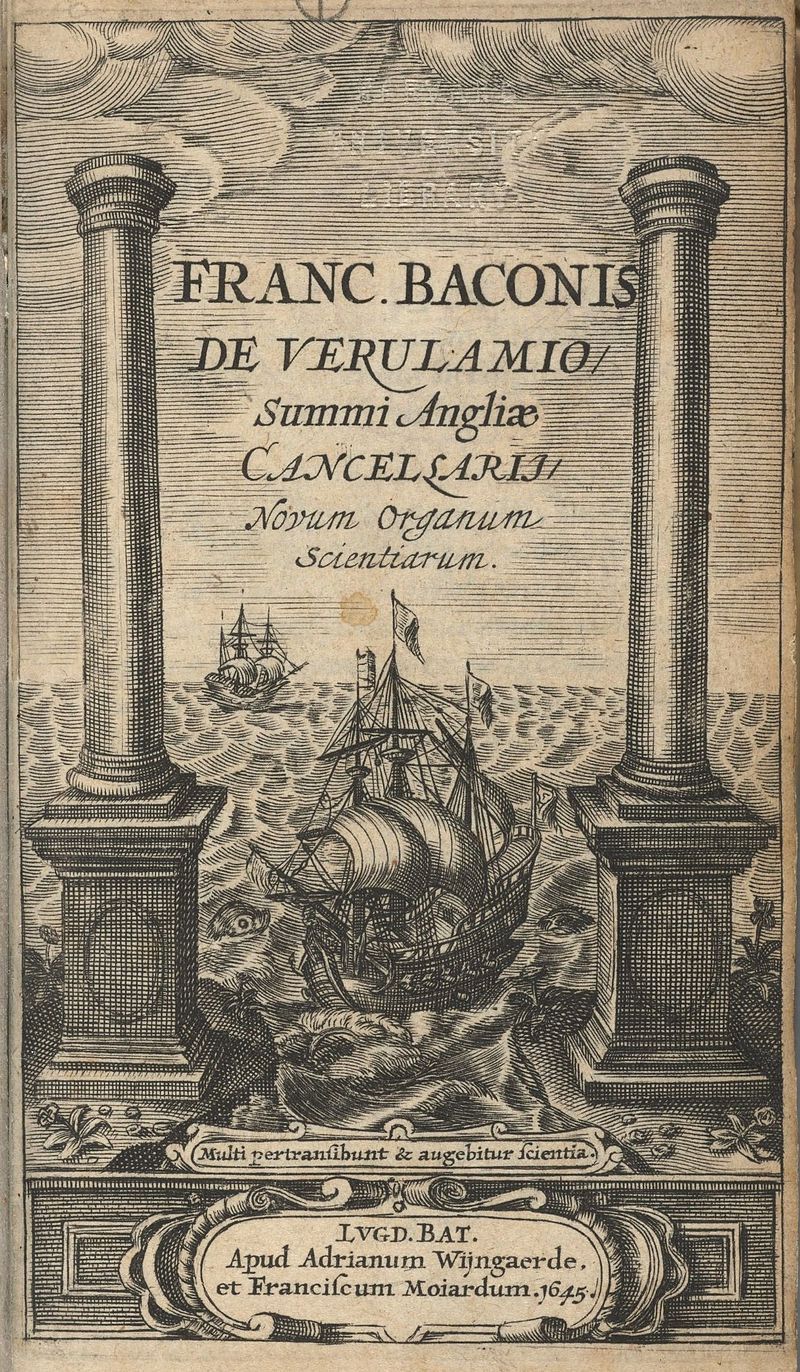 According to Wikipedia and a few other online sources, “The Novum Organum, full original title Novum Organum Scientiarum (‘new instrument of science’), is a philosophical work by Francis Bacon, written in Latin and published in 1620. The title is a reference to Aristotle’s work Organon, which was his treatise on logicand syllogism. In Novum Organum, Bacon details a new system of logic he believes to be superior to the old ways of syllogism. This is now known as the Baconian method.”

Many people believe that Bacon’s work was the precursor to the scientific method, which, if you remember from middle school science class, is generally a statistically controlled six-step process: question, research, hypothesize, experiment, analyze, conclude. Bacon posits the idea of experimental research using artificial experiments to produce additional opportunities for observation in support of a conclusion. Experts will tell you that Bacon is not the originator of “experimental philosophy,” but his work is generally considered proto-science.

Gonna Go Round In Circles: Merry Times in 1620

While the Pilgrims were obviously too uptight to care about such things, in May 1620, the InterWeb says that the first merry-go-round was seen at a fair in Philippapolis, Turkey. I wonder what it looked like?

Get Me A Knife And A Ball Point Pen: Bronchotomy (Tracheotomy)

Medicine was advancing exponentially in 1620, our friends at Wiki say, “Nicholas Habicot, surgeon of the Duke of Nemours and anatomist, published a report of four successful bronchotomies he had performed. One of these is the first recorded case of a tracheotomy for the removal of a foreign body, in this instance a blood clot in the larynx of a stabbing victim. He also described the first known tracheotomy performed on a pediatric patient. A 14-year-old boy swallowed a bag containing 9 gold coins in an attempt to prevent its theft by a highwayman. The object became lodged in his esophagus, obstructing his trachea. Habicot performed a tracheotomy, which allowed him to manipulate the bag so that it passed through the boy’s alimentary tract, apparently with no further sequelae. Habicot suggested that the operation might also be effective for patients suffering from inflammation of the larynx. He developed equipment for this surgical procedure that are similar in many ways to modern designs.”

We All Live In A Leather Submarine

Wikipedia: Cornelis Jacobszoon Drebbel was the Dutch builder of the first navigable submarine in 1620. Drebbel was an innovator who contributed to the development of measurement and control systems, optics and chemistry. Using William Bourne’s design from 1578, he manufactured a steerable submarine with a leather-covered wooden frame. Between 1620 and 1624. The final model had 6 oars and could carry 16 passengers. It was demonstrated to King James I and several thousand Londoners. It is said the submarine stayed submerged for three hours and could travel from Westminster to Greenwich and back, cruising at a depth of from 12 to 15 feet. Claims of the craft’s steerability have been questioned in recent historical reviews. This story may be more wikiality than reality. 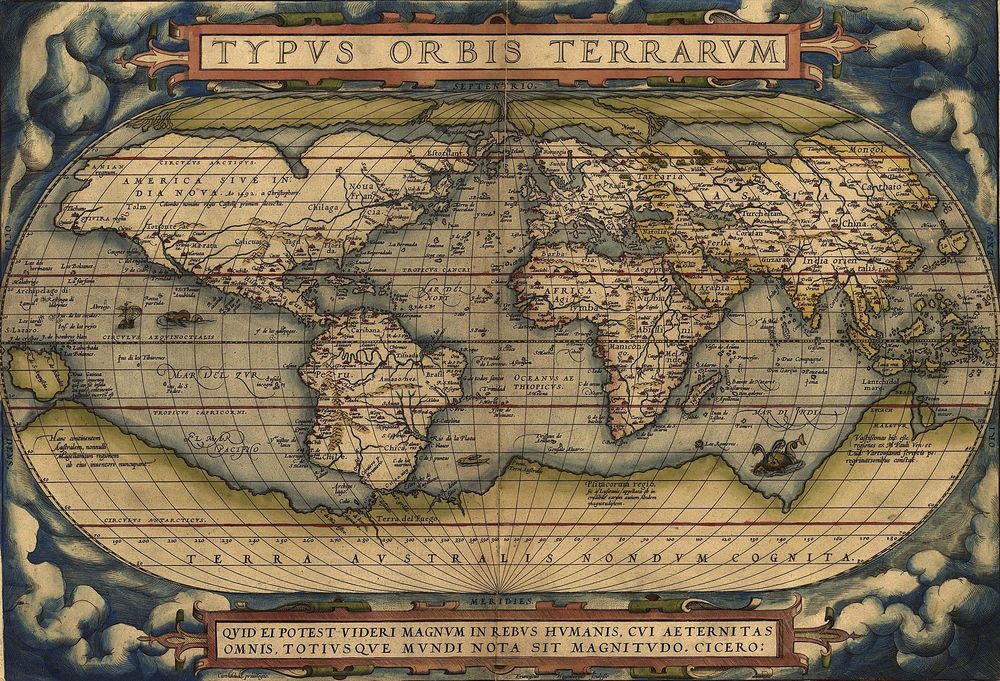 Wikipedia: In 1570 (May 20) Gilles Coppens de Diest at Antwerp published 53 maps created by Abraham Ortelius under the title Theatrum Orbis Terrarum, considered the “first modern atlas.” Three Latin editions of this (besides a Dutch, a French and a German edition) appeared before the end of 1572; twenty-five editions came out before Ortelius’ death in 1598; and several others were published subsequently, for the atlas continued to be in demand till about 1612. This is the world map the Pilgims would have relied on for their voyage.

There Is Always Something New

So there you have it… the hottest tech and trends from 1620. We have come quite a long way since then, or have we? There are still groups with strong, counter-culture beliefs. Social media amplifies their voices in ways the Pilgrims could never have imagined. Francis Bacon would be pleased with the evolution of the scientific method. Kepler has been vindicated, not only have astronomers proven that the solar system is heliocentric, scientists used a modern version of his mathematics to calculate the orbit and land a spacecraft on a comet just a few weeks ago.

We all have much to be thankful for this holiday season, but I’d like to give a Thanksgiving Day shout out to the Old Comers and their contemporaries of 1620. Without their vision, hard work and sacrifice, we would not be where we are today.