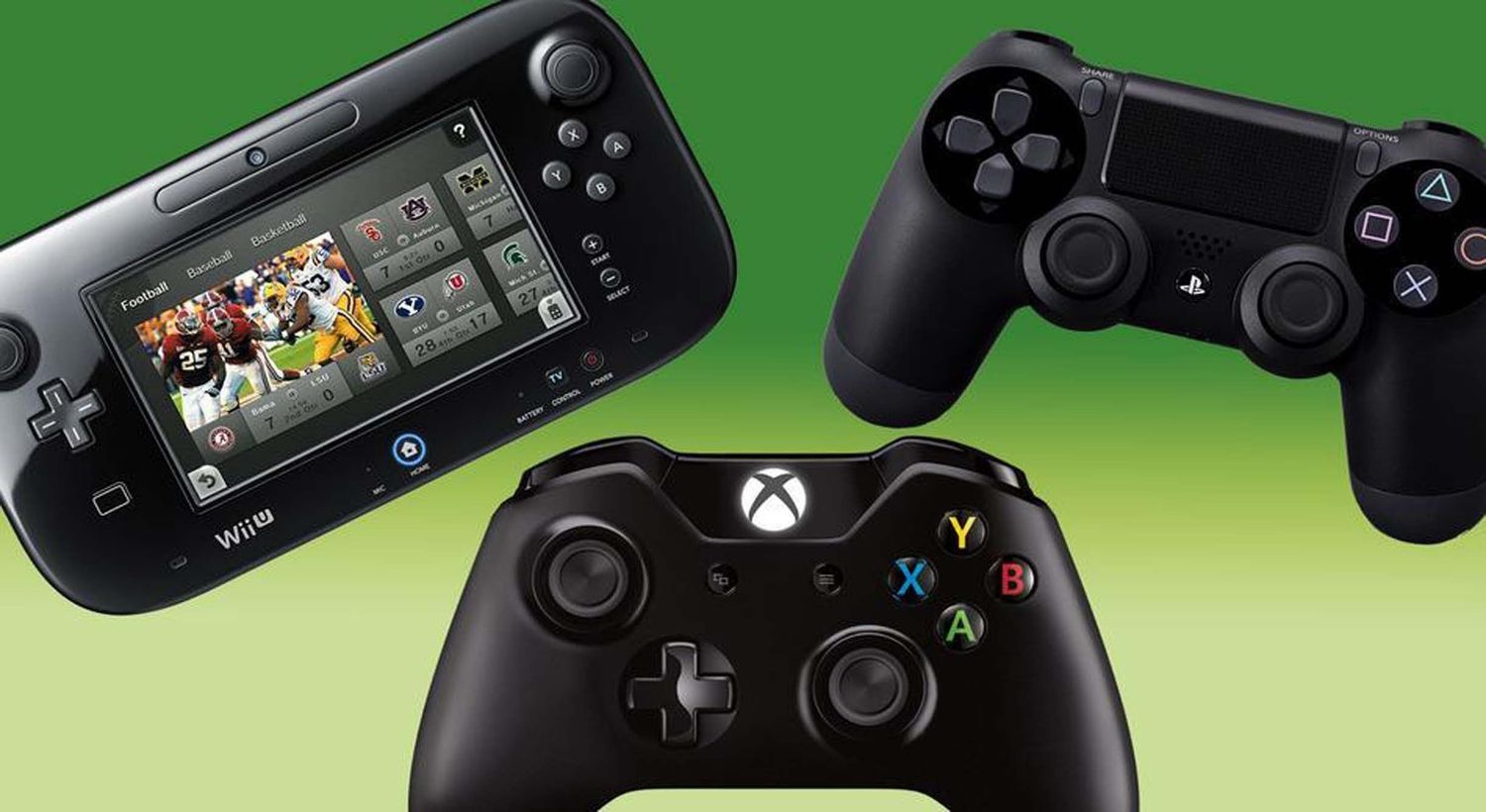 When the Xbox One was first unveiled in May 2013, there was a feeling that video game discs were a thing of the past. Microsoft has a grand vision for the future of gaming, and it revolved around digital downloads and digital licenses. After overwhelming fan outrage, Microsoft quickly backpedaled, and disc-based games still reigned supreme. Today, the Xbox One, Sony’s PlayStation 4, and Nintendo’s Wii U all offer digital downloads of most (if not all) releases, but each is primarily a disc-based console.

It’s sort of frustrating to be so close to a monumental shift in entertainment, yet still so far away. It’s sort of like having Netflix streaming available and offering the future of movies and TV, while most consumers say, “Nah, I think I’ll stick with DVDs.” The infrastructure is there, but people are afraid to make the shift, meaning we’re all stuck in a market where discs are king.

But while we’re stuck in a disc-based video game world, Best Buy has made it (surprisingly) tolerable. I don’t want to turn this column into an advertisement for the company, but I can’t overstate enough of much of a bargain its “Gamers Club Unlocked” membership is. It’s normally $120 for two years, though it’s on sale right now for $30. With that membership, you get 20% off new games, 10% off used games, and extra rewards points on purchases and trade-ins.

Think about that for a second. A normal game for any of the three major consoles costs $60. With this membership, it’s $48. If you only buy three video games in a two year span, the membership has more than paid for itself. (Let’s face it: if you spent $400 on a PlayStation 4 or Xbox One, you’ll probably buy more than three games in two years.) Even at the full $120 price, it would probably pay itself off (just a lot slower) – that’s less than one brand new game every two months.

I want to go fully digital. I really, really do. I buy games I know I’ll play a lot (like Madden or the Halo Master Chief Collection) digitally, but the downside there is that I’m paying $12 more for convenience. Is it worth it? For a single title, sure. But for every game? Not quite. There’s a line there that needs to be crossed, and it needs to happen sooner than later.

But what if Microsoft or Sony or Nintendo rolled out some kind of buyback program, where you could “sell” a digital game back to them and get marketplace credit? Why isn’t that a thing? Set the trade-in prices comparable to disc-based games, or even a few bucks less (if, in fact, digital sales cost less to begin with). You’ll be generating more sales, and one of the major gamer complaints will be nullified.

And as for loaning games? Share Play on the PlayStation lets a friend try out a game of yours for an hour, and signing into your Xbox account on any friend’s console lets you play all your digital games as though you were signed into your own system. Sure, it’s not the same as handing a friend a disc and getting it back when she’s done with it, but it’s close. (Close-ish.) Steam’s Family Sharing program lets you play your friends and family’s games. Microsoft had plans for that at one point or another in the Xbox One’s development. Why not roll them out?

It doesn’t look like 2015 will be the year that disc-based games take a major dive. There’s too much work to be done, and the general public is too scared of change. All I want to see is a shift in the digital direction. It doesn’t need to be massive. I just want hope.

PreviousDemographics Begone: Designing a Product for Your Specific Audience NextDigitization of Media Requires New Ways to Measure Marketing's Worth