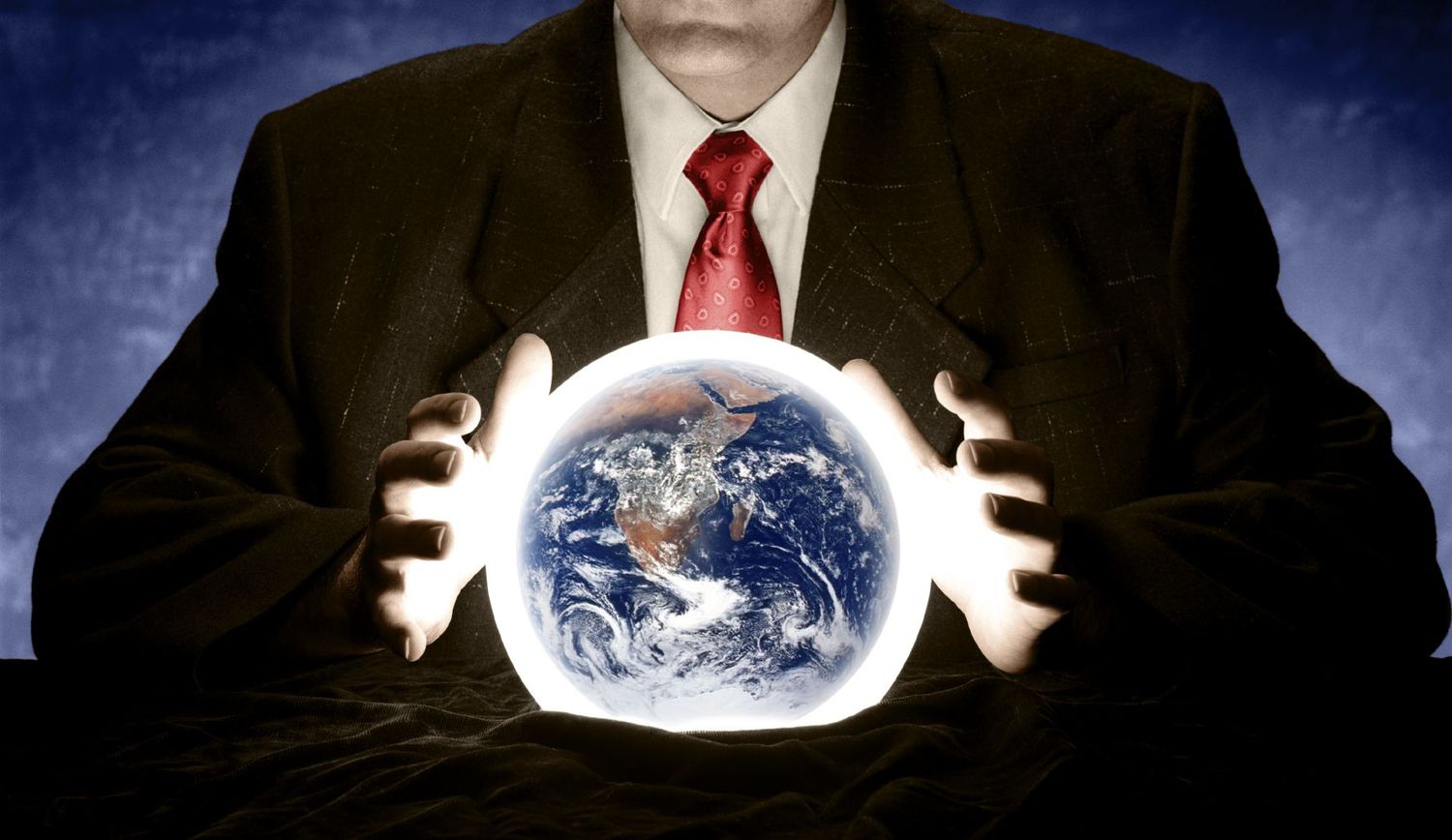 Societal norms, laws, strategy and tactics have generally lagged behind technological advancement. Coast-to-coast communication in 1815 was measured in horse days (about 90 of them to get from NY to SF). By 1859, you could get a message from New York to St. Joseph, Missouri via telegraph in a few minutes, but then it needed to go via Pony Express to San Francisco, which took an additional eight to 10 days. By 1861, the ponies were retired because the transcontinental telegraph cut the time for coast-to-coast communication down from eight to 10 days, to eight to 10 minutes. This exponential increase in speed had a huge impact on business and society at large. Telegraph technology empowered business to be done across a span of 3,000 miles in less time than it took to create the message you were going to communicate.

“I demand an answer from our partners in San Francisco right now!” Said the high-powered executive in NY circa 1861. Three to four weeks later (the message had to go from coast-to-coast and back again), he had his answer. In 1861, “right now” was cognitively understood to mean about a month. When the same executive asked the same question in 1862, he had his answer by the end of the business day. Imagine the enormity of that single change.

On demand is not new… ask anyone who has ever cared for an infant. What is new is the speed with which the technological infrastructure to deliver almost everything you could ask for on demand is evolving – albeit heterogeneously. The white space is obvious and the trend is clear:

Organizations will voraciously attempt to fulfill our every demand (as close to instantly as possible). This is a quest for convenience unlike any we have seen before, and it is really just beginning.

On demand food, shelter and transportation are obvious. On demand retail and services of every kind are less so, and the wildcards are the metaservices that will evolve to make sense of our on demand world.

What does a funds manager do when an app, that uses cloud computing to do your research based on a data-set created by your private investment behavior, replaces his job (both strategically and transactionally)?

What does a skilled repairperson do when manufacturers can diagnose problems over the public Internet and deploy outsourced semi-skilled workers who will do a better, faster, cheaper job?

What happens when the manufacturer solves your problem by deploying unmanned vehicles and robots? Too far-fetched, you say?

“I demand an answer from our partners in San Francisco right now!” said the high-powered executive in NY circa 1861 with full knowledge that the answer could take up to a month to arrive. Imagine how different his life was just one year later?

How different will our lives be next year? As Laura Riding and Robert Graves opined back in 1937, “…the future is not what it used to be.”