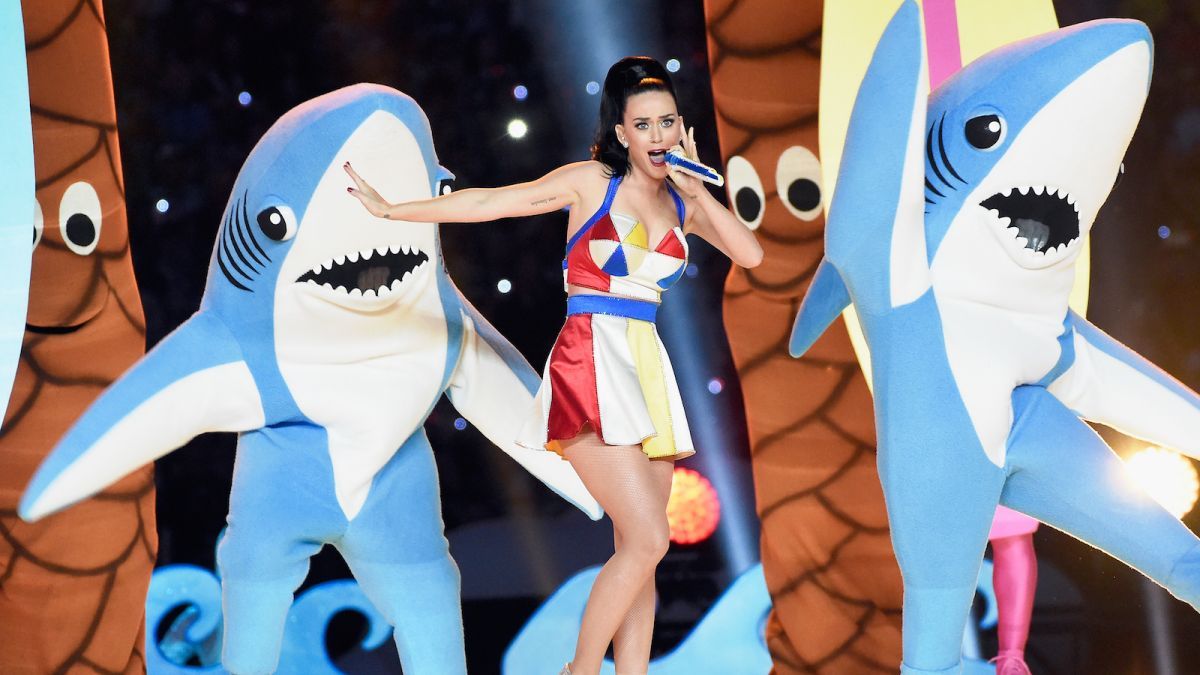 The Super Bowl Halftime celebrity who inspired the world to ignite the night has spawned an entire subculture (sorry Katy Perry, we’re talking about Left Shark). The off-beat, out-of-step shark is now a big part of popular consciousness; he’s a tattoo and even a short-lived 3D printed character. Fans have made him into memes, Facebook pages, and even custom art on Etsy.

As a little guy who beat the odds, his story has more in common with most startups than you might think. Here’s what your startup’s PR efforts (or even your company’s PR efforts) can learn from the legend of Left Shark:

1. Show Up and Dance

Don’t wait for your company’s big launch or next round of funding to start talking to press because that’s boring. That’s what everyone expects to see. Always have something interesting to say. Always tell a story and have an opinion. Reporters will respect you more and you’ll be helping them make a better story at a time that makes sense for them. Think of 500 Startups’ Dave McClure, or Guy Kawasaki, or Robert Scoble; people who always have an interesting or insightful opinion, and it’s usually very different from what you might hear elsewhere. Thought leadership is about taking risks, and also knowing who you are–just like Left Shark. Show up. Take risks. Know yourself.

Most startups think that their app is enough to get them press. They think their proprietary technology or their algorithms are enough to land them in the papers. They put on a shark suit and sit there, and think that’s enough… but they’re wrong. There are too many startups  competing for the same things that you are, so you have to be genuine on top of awesome. Genuine is what makes you stand out. It’s what makes you, you. It’s what makes your startup different and gives you a competitive edge.

They say that sharks have to keep swimming to breathe. Left Shark could have walked off stage or stopped when the moves were “wrong” but he didn’t–because everyone was watching and he knew it. Steve Jobs had many technical difficulties onstage, but he handled them in ways that made him even better and more likable.

4. Getting Everything Right Does Not Equal Success

Poor Right Shark. He nailed his moves, but he’s not the famous one. If your competition does this to you by launching early or having great “press,” you’ll be a shark out of water, standing there, insisting that you have the patents, you have the technology, you have the leadership… but no one will care because you lack the “wow” factor. Sure, the competition may not have all of their ducks in a row, but they’re popular because people can relate to them. Worry less about getting everything right and worry more about being a better person and working with smart, empathetic people who understand complex problems and want to make the world a better place.

5. Left Stage Can Be Bigger Than Center Stage

Maybe you don’t have all the moves. Maybe you don’t have the best product on the market in its category… but that’s never stopped any of the successful company before. I’m not suggesting that you launch a product that’s truly awful, but you don’t have to be the absolute best of something to be loved and popular, or even recognized and written about. When others are the center of attention, pitch stories that are just “left of center.” If everyone is talking about the new iPhone, talk about the 10 best apps. If the buzz is about a new social network, pitch a counter-story about the decline of social media and how it impacts your target demographic.

I’m not suggesting that every day should be Left Shark Day for your company’s PR, but if you’ve only done stale press releases about website redesigns or iOS upgrades for your startup’s app, it may be time to get on that blue shark suit and try something completely different.

Embrace your Left Shark for a change and own the night.

Jennifer L. Jacobson is the founder of Jacobson Communication and a marketing leader known for helping great companies, organizations, and ideas get the attention they deserve. She is also a social media expert and writer best known for her book, 42 Rules of Social Media for Small Business.

Jennifer L. Jacobson is the founder of Jacobson Communication and a Silicon Valley leader known for helping great companies, organizations, and ideas get the attention they deserve. She is also a social media expert and author, known for her book, 42 Rules of Social Media for Small Business.

PreviousShelly Palmer Talks About Cablevision's Freewheel WiFi Phone Service on Fox 5 NextSo You Want to Be an Astronaut? How to Dream Big and Keep Creativity Alive