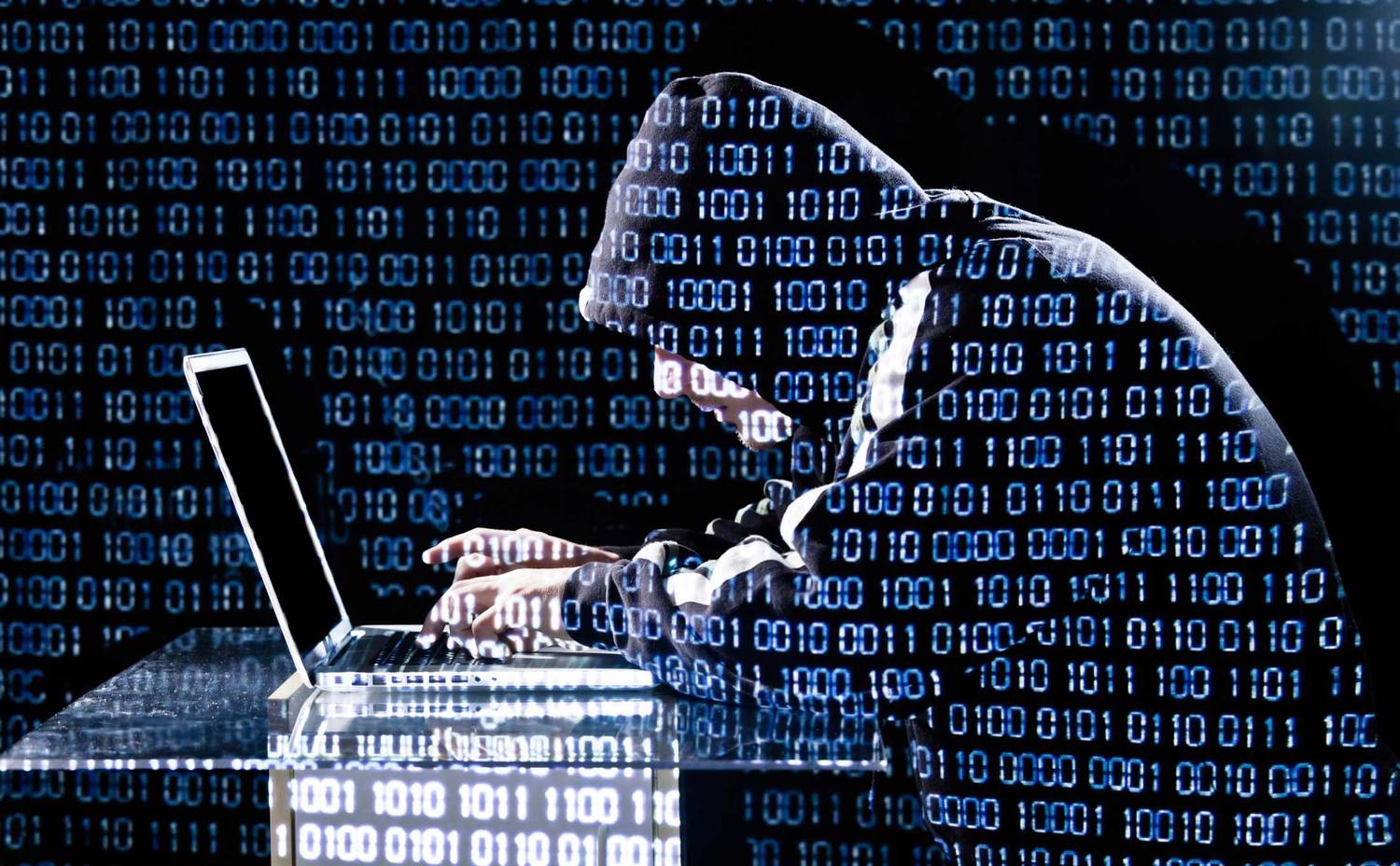 January 30, 2021 – The message was everywhere. Online, on mobile, on television, on email, on everything… everywhere.

“I am NoMan, Emperor of the Internet, Online Imperator and Lord of IPv6, Imperial ruler of the web, Grand King of the Ethernet, Keeper of the Royal Encryption Algorithms, Monarch of Virtual World. If I allow you to communicate with me, you will address me as, Your Majesty, the Heavenly Digital Sovereign.”

This had to be a hoax. The message continued…

“I am all powerful. No computer, no mobile phone, no device, nothing with an on/off switch is out of my reach…

In honor of your tribute, I grant you immunity from identity theft, cyber-attack, all cyber-weapons and protection against all other cyber-terrorists – for none are more powerful than I. If my conditions are met, I, as the beneficent Emperor that I am, will allow you to live a peaceful, tranquil, profitable digital life.

Should to choose to disobey me, I will give you three warnings. On the day of the third transgression, every aspect of your digital life will be destroyed. I will take 100 percent of your bank balance and leave you with no identity, no home, no transportation, no medical records, no financial records, no insurance, no data and no hope of ever recovering any of it. I will erase you from existence.

These are the rules. Do not test me. I am, NoMan. Pray that I favor you with my greatness.”

Pretty much everyone thought this was bit of technical magic performed by a disgruntled hacker with a sixth-grade sense of humor and delusions of grandeur. But after a few victims, it became clear that – not only was this not a hoax, it was the beginning of the end.

There’s nothing worse than badly written science fiction. I just hate it. But five years ago, if you told me that a bunch of hackers could write a poorly worded email, ruin the lives of a bunch of senior executives at major movie studio, steal a bunch of scripts and sensitive financial data, then get the President of the United States to validate them in a speech – I would have thought that was badly written science fiction.

I used January 30, 2021 as a target date for the debut of this type of Cyber-Mafia protection racket, but it will probably happen before that. If you’re technically savvy, you’ll push back and say that the technology required to do what is threatened in this hypothetical missive does not exist at scale. I agree. But it does not have to.

All a motivated cyber-criminal, with designs on being Emperor of the Internet, has to do is target the 1 percenters. Take out the uber-wealthy, or just the super-wealthy, and nothing else will matter.

This is going to be a great business for someone.

In practice, I don’t think it will actually be accompanied by the rhetoric about being the “Imperial ruler of the web,” but it might.

How could this happen? It’s easy, really. Think about the level of security you have in your physical world. You probably don’t travel with a bodyguard. You may have an alarm system setup at your place of business and may even subscribe to an alarm service at home. Your physical possessions and real estate are relatively safe in the context of the world in which you live. It is a world with the rule of law, a criminal justice system and law enforcement. It’s fine to have window and door alarms and internal motion sensors – the police will be contacted the moment the perimeter is breeched and insurance will cover whatever happens.

Now think about your digital life and how you have protected it? You have a few easy to remember passwords, a “came with your computer” firewall, a messy hard drive that may or may not have the latest antivirus software on it because it’s too big of a pain to update.

If a motivated criminal wanted to get into your house, they would practically waltz in. Your sense of security is based upon where you live, your faith in the police and the size of your insurance policy.

If a motivated hacker targeted you, you literally would not know you had been attacked until after it was over. From a skilled hacker’s point of view, you have glass windows, glass doors, the lights are off, there’s nobody home and you left the back door open.

When will this change? My guess is not soon enough. There is no law online. Maybe there can never be. There are no online police, and cyber-insurance can’t replace lost data – when it’s gone, it’s gone forever. Is there anything you can count on? One thing is for sure… selective, gang-style, protection rackets are on the way… and you know what? We just might need them.