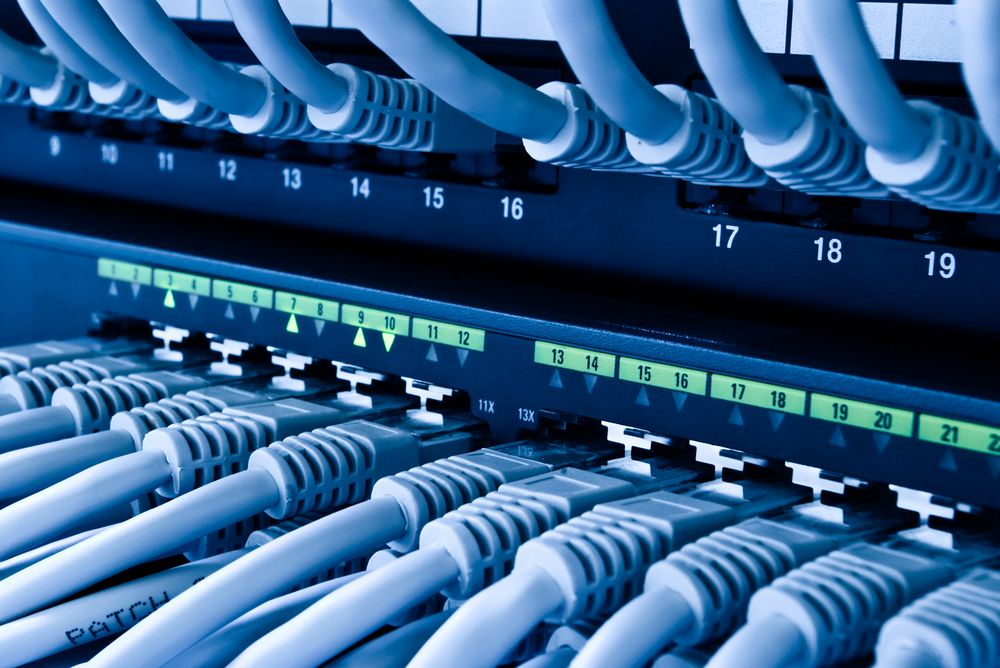 In layman’s terms, the Internet has literally replaced the mail man, the telephone company, the TV channel, the radio station, the mail order catalog, the book store, the fax machine, the telegram, telex, ticker tape, carrier pigeons and even smoke signals.  In political terms, the Internet is the Wild Wild West and it needs to be tamed.  Wasn’t it just going to be a matter of time before the Federal Government stepped in?

This may explain why Wall Street practically ignored the announcement that the FCC is now going to regulate ISPs (Internet service providers) as “common carriers” under Title II of the Communications Act of 1934.  If you don’t like to read government documents, skip to page 35. If you really don’t like reading government documents, please spend a few minutes skimming sections 201, 202, 208, 222, 254 and 255. These are the sections the FCC is most likely to enforce. According to a statement by the FCC Chairman, the Commission would most likely forbear the rest of Title II (although nothing says it has to).

What Do We Actually Get?

Lawsuits!  All the big carriers, several trade associations, and lobbying groups are going to file lawsuits over the next few weeks.  The spirit of the lawsuits is best summed up in a quote from a recent blog post by Jim Cicconi, AT&T’s Senior Executive Vice President-External and Legislative Affairs, “We have never argued there should be no regulation in this area, simply that there should be smart regulation.  What doesn’t make sense, and has never made sense, is to take a regulatory framework developed for Ma Bell in the 1930s and make her great grandchildren, with technologies and options undreamed of eighty years ago, live under it.”  That’s pretty much the whole story.

Senator Ted Cruz (R-Texas) tweeted, “Net Neutrality is Obamacare for the Internet; the Internet should not operate at the speed of government.”  While that might be a little over the top, I understand where the distinguished gentleman from Texas is coming from.

I believe in a free and open Internet.  I also believe that a lawsuit against a carrier or class of carriers to seek a remedy for a specific grievance (like traffic shaping or bit throttling) would be much better than the years of lawsuits that are virtually guaranteed by this vote.

Verizon’s Statement, “FCC’s ‘Throwback Thursday’ Move Imposes 1930s Rules on the Internet,” pretty much sums up my issues with Title II.  It’s in Morse code, although they do provide typewritten translation (as in written on a typewriter) for “readers in the 21st century.”

President Obama and Net Neutrality Activists.  Philosophically, this group is looking for a government regulated “free and open Internet.”  Title II will certainly take care of the regulation part of this philosophy, but be careful what you wish for… this will not end the way they expect it to.

Netflix and every other content provider – the goal of this regulation is to ensure that Comcast does not favor delivery of its own content over competitive content such as Netflix.  You can decide if this is a real issue or a hypothetical one.

Municipally Owned Broadband Systems, residents of those municipalities, specifically the good people of North Carolina and Tennessee.  As it turns out, ISPs and cable companies in these states have been using arcane regulations to prevent certain municipalities from building their own broadband networks.  While this could have been dealt with without regulating all ISPs in the US, Title II takes care of it nicely.

Amazon, Dropbox, Ebay, Facebook, Google, LinkedIn, Microsoft, Reddit, Tumblr, Twitter, Vonage Holdings Corp., Yahoo! Inc, and about 150 other companies that signed this letter in favor of Net Neutrality.  Less friction for consumers means better business for big tech.  Although, it will be interesting to see if big tech likes this particular recipe for Net Neutrality.

Lawyers, especially attorneys for… well, just about everybody involved.

Big ISPs and wireless carriers such as Comcast, Verizon, AT&T, etc.  The bigger you are, the unhappier this makes you.

Consumers.  It is really unclear if this regulation will help or hurt consumers.  The President strongly believes that it will help.  Others… not so much.  There are good arguments on both sides.  Businesses and Republicans will tell you that if the Internet is regulated, there are no incentives for capital investment.  Net Neutrality Activists and Democrats will tell you that the Internet is too important to be left unregulated.

The Economy. What is good for consumers is not always good for the economy writ large.  No one knows how this will impact the economy, or the digital sovereignty, of the United States over time.

ArsTechnica reported the following, “The full net neutrality order has not been published yet. The FCC’s majority is required to include the Republicans’ dissents in the order and “be responsive to those dissents,” Wheeler said. The order will go on the FCC’s website after that process. The rules will go into effect 60 days after publication in the Federal Register, with one small exception. Enhancements to the transparency rule [which requires ISPs to disclose network management practices] must undergo an additional review by the Office of Management and Budget because they make changes to the one part of the 2010 net neutrality order that survived court challenge.”