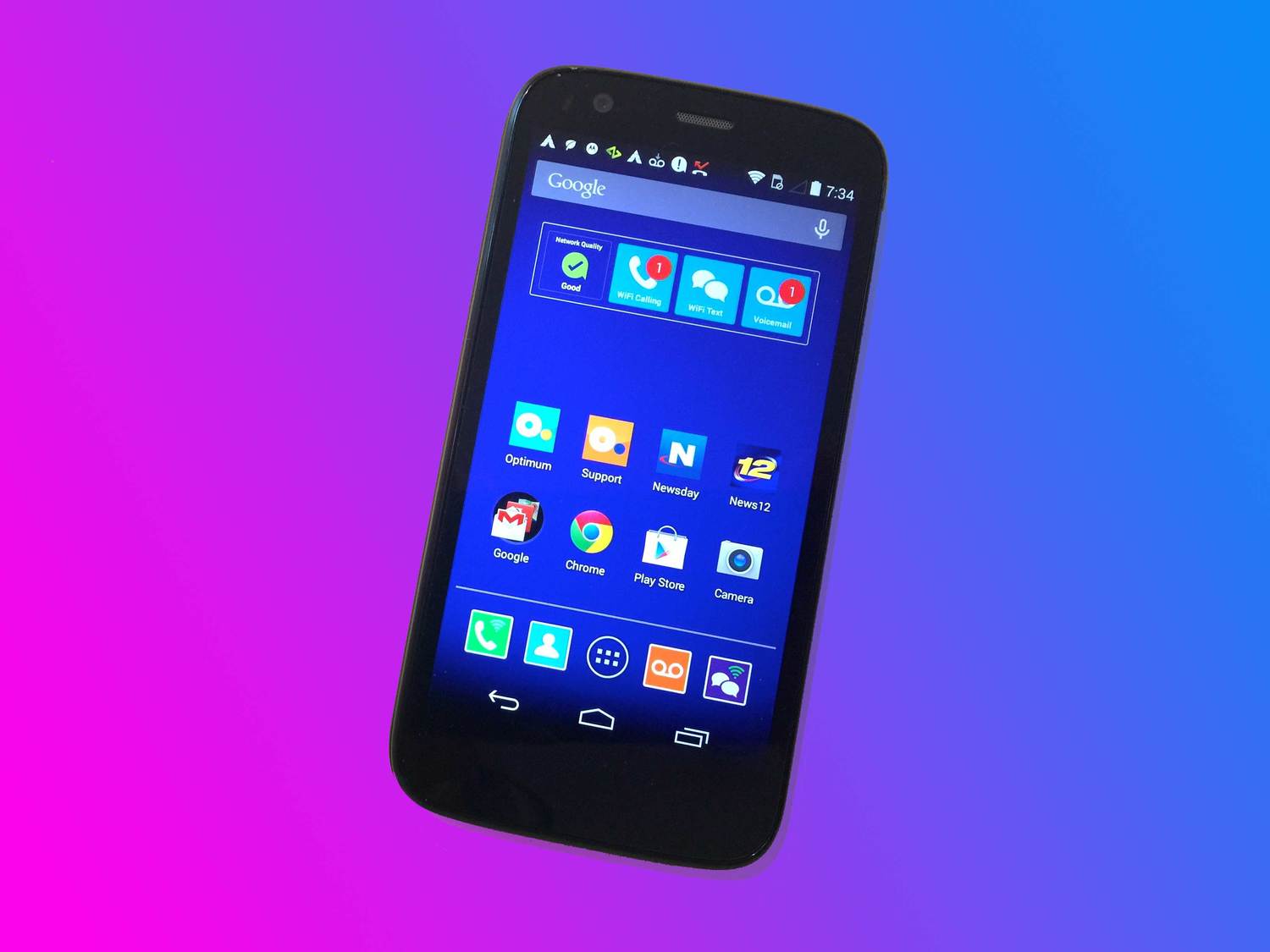 Earlier this week, the digerati assembled at the Gramercy Park Hotel to hear a very proud James Dolan, CEO of Cablevision Systems Corporation and Executive Chairman of The Madison Square Garden Company, gleefully announced the launch of Cablevision’s Freewheel WiFi Phone Service. The event was Cablevision’s first ever consumer product launch party, and it was a great one!

Some people were confused by Freewheel. There was chatter after the announcement about the lack of a compelling consumer value proposition. This is understandable. The phone costs $99.95; the service, if you’re not a Cablevision customer is $29.95/month ($9.95/month for current customers). The WiFi roaming/hand-off service only works in the Cablevision footprint, and there are significant technical issues… the WiFi will be unreliable if you’re traveling in a car over 50 mph, and you can lose a call due to contention if you’re too far from the WiFi hotspot. Importantly, if you’re outside the Cablevision footprint or if you manually log your phone on to any Cablevision or Non-Cablevision WiFi cloud, it will ring when called and it works great.

But… none of this is the point.

These are early days. What Cablevision has created is a new, awesome alternative way to get a real 10-digit phone number. You also get truly unlimited voice/text and data, all at a pretty good price. Yes, it has its limitations – but that’s today. You have to start somewhere, and Freewheel looks like a good start.

For Cablevision customers, a $99.95 full-featured Motorola Moto G running Android 4.4 with a $9.95 per month all-you-can-eat plan is exceptionally inexpensive (even with the limited coverage area). Who would use such a plan? Kids, people who work in offices but don’t travel much, students who have WiFi all around them all the time… when you think about it, the list is long, and there are hundreds of excellent use cases.

Who won’t care about a Freewheel phone? It doesn’t matter – people who need a phone number, and have access to WiFi (and, by the way, Cablevision has over 1.1 million WiFi hotspots in its footprint – so residents of the Tri-State Area will have OK service) are going to consider Freewheel when considering their connectivity needs. Oh, and not for nothing, the Moto G is one of my favorite smart devices. It feels good in the hand, has a 5MP camera, 16 GB of storage and the battery lasts all day long!

Voice is an App!

Voice is an app! It’s just that simple. As you know, most cablers, including Cablevision, offer a video/voice/data triple play, and the voice in that package (by definition) is Voice over Internet Protocol (VoIP). So Freewheel is a natural extension of Cablevision’s service. But it has the potential to be much, much more.

If you are lucky enough to have a mobile device with a 4G (LTE) radio in it, you know how great it is to have high-speed connectivity on the go. When I got my first 4G iPad Mini (March 2012), I got 25 down and 15 up going 50 mph on the FDR drive (in the back seat of a car service taking me to the studio at 5am). At that time, there were almost no 4G devices on the network and certainly not at 5am. Today, standing still on 1st Avenue and 33rd Street (near the FDR drive) Verizon’s speed test tells me I’m getting 5 down and 4 up on a similar 4G device. Why? The simple answer is network congestion. There are more devices contending for available network connections than ever before.

If you ask any of the four major carriers for a solution – the answer is always the same. In a connected world, with soon-to-be billions of connected devices, we are going to need a combination of LTE, XLTE, 3G, 2G, Bluetooth, Fiber, Coax, BPL, WiFi, smoke signals and carrier pigeons to fulfill our networking needs.

Not anytime soon. But as more and more hotspots light up, WiFi Phone Service will become more widespread and the use cases will increase.

Yes. And, it will be very soon. There are some technical issues that need to be solved in order to create an emotionally satisfying consumer experience, but they are well understood and can be dealt with. I would expect an “app” version of Freewheel sooner than later. No one, except Apple, wants to be in the hardware business.

The Future of Freewheel

First, let’s have a round of applause for a bold, audacious, outstanding first shot at a stand-alone WiFi Phone Service. Hardware is hard; software is harder and new (really new) is damn near impossible – kudos to Cablevision for getting past the most difficult part of this journey.

Next, let’s think about a world with affordable, unlimited bandwidth for normal, everyday use cases. If you live and work in a major metro market with good WiFi density (and many Americans do), and you have consumer-grade connectivity needs (mostly email and txt with a little web browsing, some video and music), a service like Freewheel could save you up to $1,200 per year. That’s real money.

As the number of hotspots grows, and as new home-based Wi-Fi gateways begin to broadcast public signals for roaming subscribers, Freewheel and services like it will start to come into their own.

This is truly the beginning of something new – phones are not the only devices that would benefit from WiFi roaming capabilities. We are at the dawn of the Internet of Things (IoT) and WiFi is going to play a gigantic role – with Freewheel, it looks like Cablevision is perfectly positioned to lead the way.