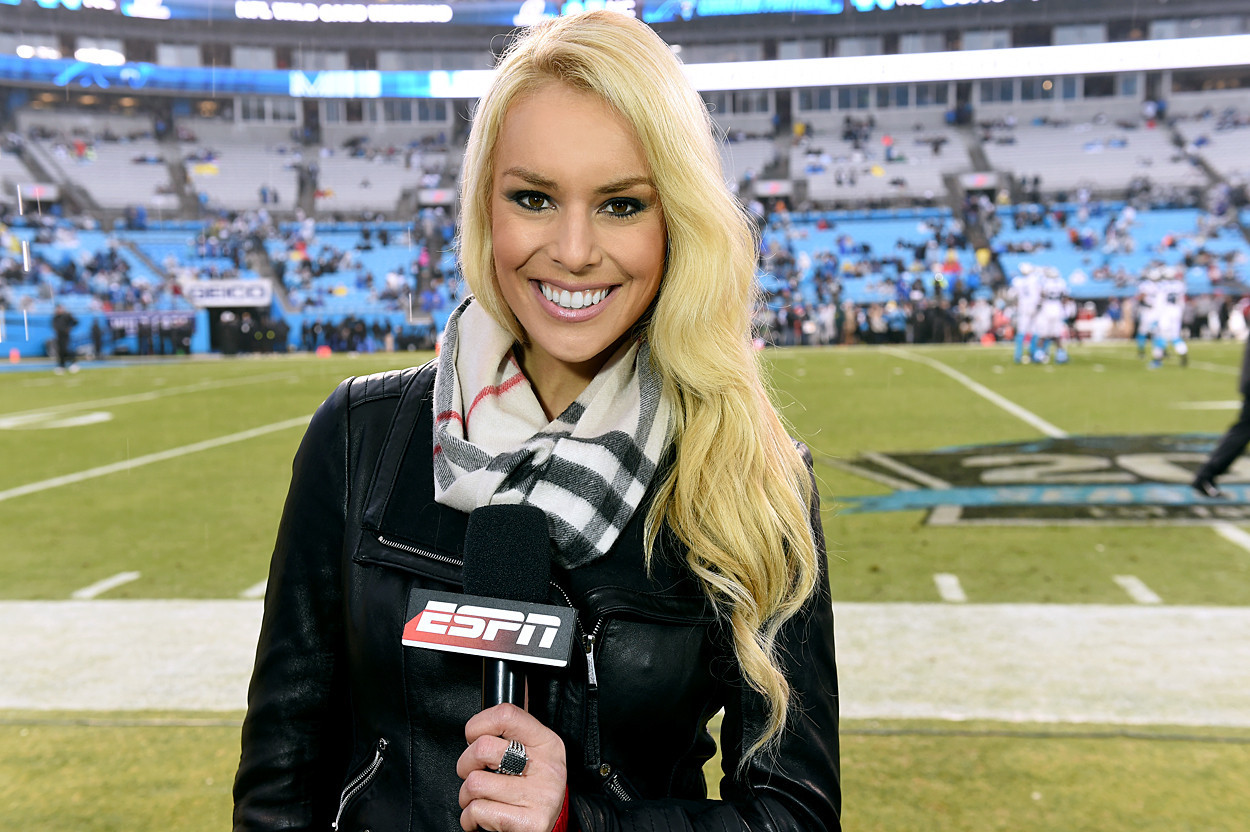 We are living in an Orwellian “Big Brother” surveillance state. It’s a big issue and it deserves our attention, but the government is not in the habit of publicly embarrassing people by releasing edited versions of the surveillance video it captures. That is what private security cameras are for.

Britt McHenry’s problem is our problem too. It was not the government or hi-tech hackers that took her down; it was a small, local towing business run out of a trailer in Arlington, Virginia.

One Side Fits All

Britt McHenry has no defense. She said everything, and here’s the video to prove it.

Except the video is clearly edited, captioned and produced. This is not the entire event captured by the security camera. Someone with a very specific editorial mission created and distributed this video.

You can argue that Ms. McHenry is an egomaniac or a self-obsessed narcissist. I don’t know her, but probably neither do you. I have no idea what inspired her to say what she said or what events instigated her vitriol. It sounds bad – that was the point the editor was trying to make.

After the video went viral, Britt tweeted an apology.

The complete tweet from TwitLonger: “In an intense and stressful moment, I allowed my emotions to get the best of me and said some insulting and regrettable things. As frustrated as I was, I should always choose to be respectful and take the high road. I am so sorry for my actions and will learn from this mistake.”

Clearly the video did its job. Ms. McHenry was instantly suspended by ESPN.

One side fits all. Tried and convicted by homemade viral video. How sad for all of us.

Yelp! There Are Two Sides to the Story

A quick look at Advanced Towing Co’s Yelp reviews is instructive. The company has a slew of one-star reviews that all share a common theme: people feel ripped off and abused by the company’s zealous, self-serving towing practices. I don’t know if this is true. Yelp is plagued with fake reviews. Perhaps Advanced Towing Co. is a best-practices, exemplary organization with a stellar business record and all of the one-star reviews have been planted by jealous competitors.

To Whom It May Concern:

Parking enforcement is contentious by nature. At the same time, neither Gina, our lot clerk, nor our company, have any interest in seeing Britt McHenry suspended or terminated as a result of her comments.

Ms. McHenry is our neighbor, and, as she said, to paraphrase, made remarks that were out of line. She is human and errors in judgement (sic) can be made in the heat of the moment.

Gina is a single mother of 3 children who works a difficult job to provide (sic) her family. Gina holds no ill will toward Ms. McHenry.

As a small regulated business, we saw no benefit to releasing the video, except to highlight personal attacks employees in jobs like towing, public parking enforcement and others sometimes encounter. The video was not licensed or sold to anyone.

I’m not convinced that Advanced Towing Co. truly saw “no benefit to releasing the video.” It’s pretty clear that the company spent quality time preparing it, editing it and distributing it. There are over 1,400 versions on YouTube with literally millions of aggregated views. Add the broadcast media views, and Ms. McHenry’s one-minute viral rant has received more public attention than has her entire broadcast career.

Look Both Ways… No, Look Always

Are you being recorded right now? Look around. Do you see that familiar gray metallic dome? Is it making a video? Is there a hidden microphone near you? Is the person you’re talking to making a voice memo of your conversation on their smartphone? Did that person who just took a selfie with you in the background just memorialize that you were “at the scene” at a specific date and time? The government may or may not have access to the content being created, but the people who own the premises you are occupying absolutely do – and assuming the facts in evidence, they can use them as they see fit.

The tools required to ruin your life cost almost nothing, and the skills needed to edit together a damning piece of content (by which you will be instantly judged) are minimal: a security camera, a personal computer, tablet or smartphone with video editing software and access to the public Internet. Add a little stress and a bit of inconvenience, and you have a recipe for excellent scandal.

The Towing Guy May Be More Powerful Than Big Brother

How would you feel if you were in Britt McHenry’s situation? Would you be mad? Feel helpless? Lash out like she did? Personally, I find her choice of words very distasteful and I can’t defend her or them. But this episode is important. It puts us all on notice. Watch your mouth and beware the towing guy – he may be more powerful than Big Brother!