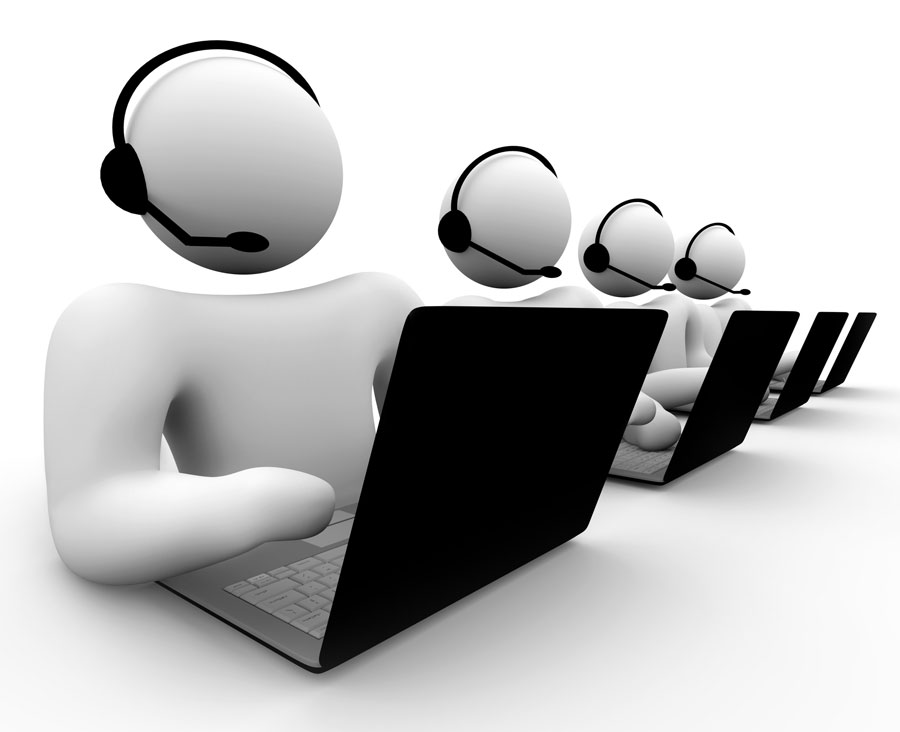 Even though my phone number is listed in the National Do Not Call Registry, I’ve started to receive Robocalls on my mobile phone. It’s more than a mild annoyance. On a bad day I’ll receive two or three of them, and about once a day I receive an unwanted Robotext.

The Federal Trade Commission (FTC) says, “If you answer the phone and hear a recorded message instead of a live person, it’s a Robocall.”

Robocallers, Robotexters and auto-dialers with live operators seem to be running rampant – so much so that in a recent blog post Federal Communications Commission (FCC) Chairman Tom Wheeler wrote, “Few things rankle consumers as much as unwanted calls and texts. Thanks to the passage of the Telephone Consumer Protection Act (TCPA), consumers can choose which calls they want and do not want.”

Awesome! Except, for reasons I’m about to bring to your attention, consumers can’t actually choose which calls they want and do not want. The TCPA is well intentioned, and it’s a regulation that law-abiding organizations will surely follow. But regulations don’t have much of an impact on how criminals comport themselves. This is a monumental game of Robocall-Whac-a-Mole, and nothing is going to stop the Black Hats from doing what Black Hats do. And then there’s the gray area of exempt communications.

Even if your phone numbers (landline and mobile) are listed in the National Do Not Call Registry, several different kinds of Robocalls are exempt.

There are good exemptions such as “messages that are purely informational.” We all know what they are: calls from airlines updating your flight status, calls from your drug store letting you know your prescription is ready, school closing calls or even calls from a company you are doing business with to tell you your shipment will arrive at a certain time or the repairperson is on the way.

The exemption causing most of the “legal” Robocalling trouble is the exemption for political communication. A call can be considered political if it starts with a nonpartisan question such as, “Are you a registered voter?” It doesn’t matter what you answer; some companies consider everything that comes after that question to be unregulated and legal.

Will this ever change? Not until Robocalls stop working. As long as people keep responding, I’m not sure what would motivate a politician to prohibit the use of this cost-effective money-raising technology. Can any organization abuse the political call exemption? Sure. Just ask about voter status at the beginning of your call, and you’re “legal.”

On the dark side of the Robocall epidemic are scammers. These are criminals who are simply unstoppable. Modern telecommunications technology provides hundreds of different ways for Robocalls, Robotexts and auto-dialers to circumvent safeguards, and like all Cybersecurity issues; it’s an arms race. On any given day, the good guys will be ahead of the bad guys or vice versa.

Robocalls can be created by using very simple, readily available software. The more sophisticated practitioners use a technique called Interactive Voice Response (IVR), which is similar to the technology used in super-annoying voicemail hell.

Auto-dialers are also only legal in a select number of cases, but scammers love them because they can dramatically reduce the number of people needed in a call center. The pre-recorded pitch asks you to respond by pressing a key. When you do, you are immediately connected to a live operator who will finish the scam. It’s very efficient!

What Can You Do?

The Federal Trade Commission (FTC) says the best way to reduce the number of Robocalls you receive is to submit your phone numbers to the National Do Not Call Registry. This is a good idea, but it will not stop scammers from calling you.

The best way to stop Robocalls is not to answer or interact with them in any way. If you have CallerID and you don’t recognize the incoming number, don’t answer the phone. Some Robocallers are semi-cost-conscious and will remove an unanswered number from a list after it has called it a few times. Unfortunately, some Robocallers are promiscuous and relentless, and these are the ones you should report.

If you do happen to pick up a call and it’s a Robocall, hang up immediately. Do not wait to hear the message. Do not press any key to be removed from the caller’s list. By pressing a key, you are verifying that you are a real person and your number is good – that’s not what you are trying to accomplish. Just hang up! It’s all you can do from your end of the phone.