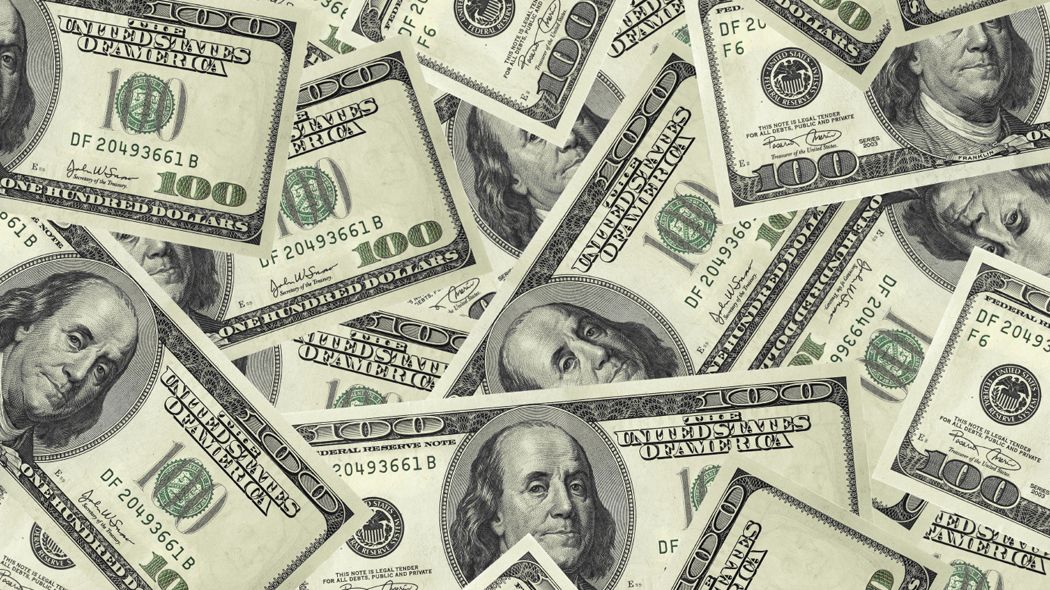 Every crisis needs a villain. The advertising crisis is no exception. Some want to blame ad networks, others want to blame programmatic pricing tools, and still others believe that bad coding is at fault. Page load times are an obvious villain, but maybe we should blame the evildoers who clutter our world with massive amounts of interruptive, unwanted ad fodder. In practice, there are a number of easily identifiable tactical and executional factors contributing to the industry’s existential crisis. Sadly, even if the industry could solve all of them, the effort would do very little, if anything, to correct the misalignment of outcomes and incentives that are the root of ad evil.

Viewability and fraud are the buzzwords of the current ad crisis. No one wants to pay for an ad that cannot be seen. And absolutely nobody wants to pay for an ad that is only displayed to NHT (Non-Human Traffic). The industry is doing everything it can to increase viewability and to decrease fraud – laudable efforts to be sure, but in the meantime, nothing good is happening.

Outraged clients don’t want to pay for advertising that is not reaching its intended audience, so a new practice has evolved. Ad buyers now estimate the assumed amount of fraudulent or useless traffic and underpay for advertising campaigns to pre-compensate. That sounds like a good negotiating tactic, but this practice triggers all kinds of countermeasures (such as excessive passbacks, cloud-based filters, retargeting tools, etc.) that negatively impact the user experience (UX) and actually add to the problem they are trying to solve.

To offset the diminished value buyers assign to each ad unit, many publishers have responded by inserting an absurd number of ad units on every page. On some mobile web sites, users are hard pressed to find the clickbait content that drew them to the page in the first place – a pop-up here, a pop-up there, a couple of IAB standard ad units, a rich media ad unit, then the perverse use of pagination tools to increase page views, etc., etc. The result is an extremely emotionally unsatisfying user experience that literally begs users to take matters into their own hands.

And they have. Ad blocking is the direct result of consumer abuse on an industrial scale. Turn on your favorite ad blocking software tools, and a page will load in 1.5 to 2 seconds. Turn off ad blocking, and be prepared to wait 30 seconds (or more) for the same page load with all kinds of stuff you don’t want to see. The industry has brought ad blocking upon itself.

Over time, the exponential rate of technological progress will help treat the symptoms, but it can’t cure the disease. For example, cloud computing and faster network connections will allow publishers to speed up yield management tools and deliver fully built pages instantly. Will providing a suboptimal user experience faster really help?

The Strategic Roots of Ad Evil

The actual causes of the ad crisis are far more strategic than tactical. Let’s use a specific example to explore a big part of the problem.

Imagine you are a marketer who is responsible for growing an established brand with a mature product line. The category does not matter. Your job is to drive velocity. You have created a marketing program that you believe will accomplish your volume and velocity goals for a given business cycle. Now you need to advertise your program to your target audience to make them aware of the benefits of your efforts.

You work with your communications planner and develop an optimized media mix that will reach your core audience, be maximally effective at the margins, and do its best to ignore guaranteed nonbuyers who might be considered wasteful to your program.

This brilliant plan is given to your procurement department or agency – but they have a specific mandate: buy this audience at the lowest possible eCPM (effective cost per thousand impressions).

Along comes a direct salesperson who represents a stellar group of niche cross-platform properties that are an absolute bull’s-eye for your campaign. We’ll call them “Stellar Group” for short. There’s only one small problem: it’s too expensive. Even though the combination of the concentrated enthusiasts and content adjacency on the Stellar Group platform will yield ten times the results of any other ad buy, your agency is not incentivized to buy the schedule. In fact, they won’t directly buy it at an above-market rate ever because they can almost always buy the exact same audience (by the numbers) at, or below, market in an auction.

What happens next is simply wrong, but it happens every day to every client. The buyer will say to the salesperson, “I’ve got good news and bad news. The bad news is that while you’re asking $18, we’re only willing to pay $4.50. But the good news is that we need 20 million impressions and you can have them all!” Sadly, the nature of Stellar Group (and most awesome sites with passionate audiences) is that they don’t have 20 million impressions to sell against a specific target, no matter what the price.

The solution to this problem is systemic, industrial-strength fraud, and everyone in the food chain is guilty. The salesperson from Stellar Group tells its ad ops and audience development teams that there is a pending order for 20 million impressions. The order is so big that the c-suite gets notified. Ad ops, audience development and traffic control are told that this order is top priority and must be filled because there’s just too much revenue at stake. So traffic is purchased and the program runs, but no one wins. High-quality purchased traffic is so expensive that it may not make financial sense to purchase it, so the alternative is cheap purchased traffic – and cheap purchased traffic is not worth what you pay for it. NHT is pure fraud, but some of it is necessary to dollar cost average the remainder of the order. This problem is epidemic.

It Will Work until It Doesn’t

There are many, many variations of this scenario playing out across the landscape of IP-delivered advertising. The system is like a vortex. It’s strong, stable and self-perpetuating. Broken and perverted as it is, it will work until it doesn’t.

There is much, much more to this story. It’s a story of scale, the nature of publicly traded agencies being asked to act as agents for publicly traded brands. A story of inertia, the middle-management mafia and the internal protection rackets they run. At some point in the very near future, marketers will be forced to admit that they are the architects of this very broken system. Under tremendous financial pressure, they will find the strength to effect meaningful change by aligning outcomes and incentives. And then, as if by magic, the ad crisis will end.