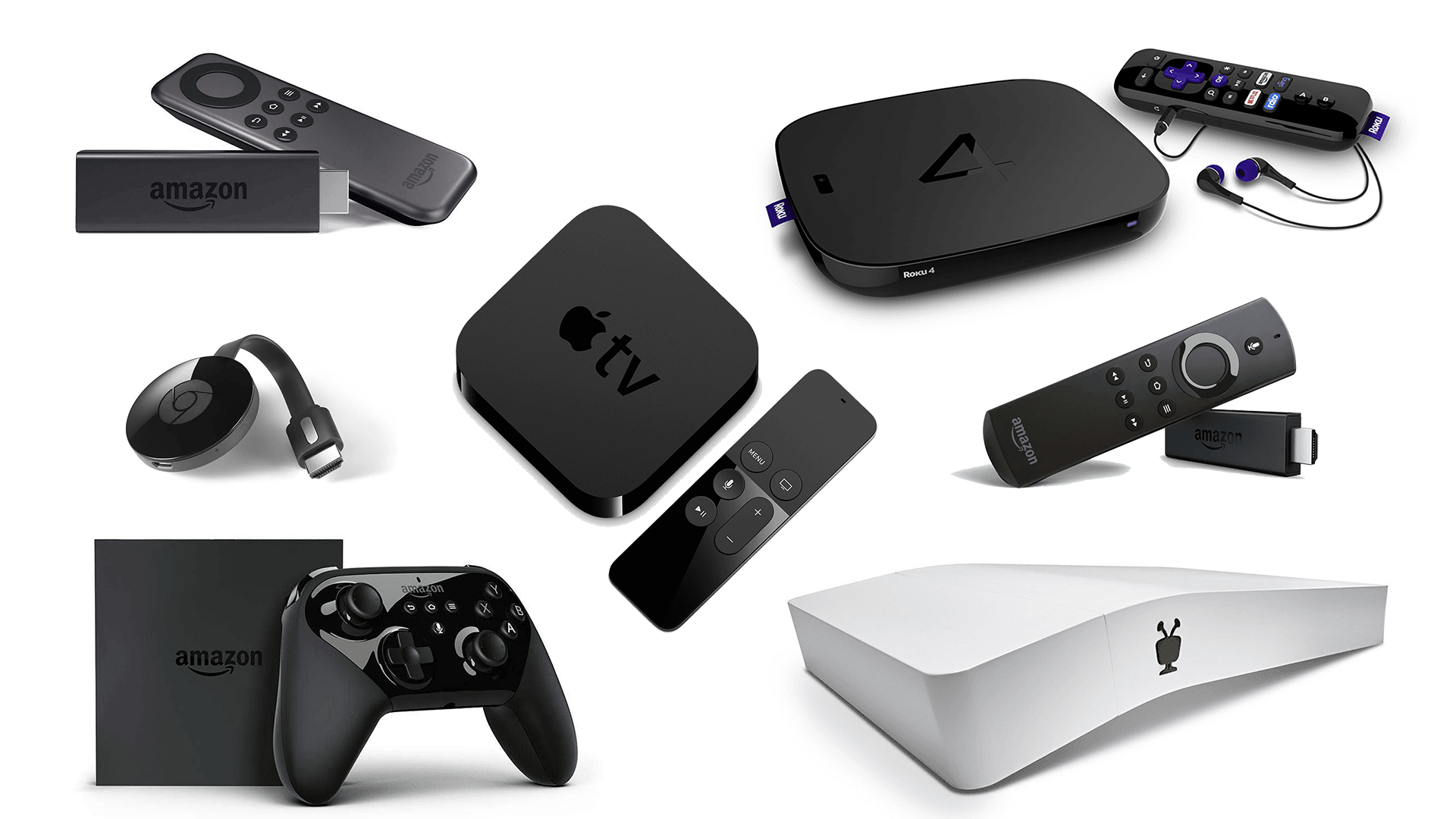 2016 will be another transitional year for the television industry. Everyone has a personal story about cord cutting and skinny bundles and the death of television: “You know nobody watches TV anymore … by the way, can you believe what Meredith said to Cali’s girlfriend on Grey’s last night?” And absolutely everyone has a personal timeline for the advent of à la carte cable programming. “Consumers want it … it’s going to happen soon.”

That said, a recent study by Clearleap Digital says,

Streaming service penetration is now on par with cable. Of those surveyed, 78.85 percent reported currently subscribing to cable, and 71.37 percent confirmed that they had used a streaming service (either previously or currently). Millennials are leading the OTT revolution, leaving cable behind. Of respondents between the ages of 18-29, 70.32 percent use a streaming service, while only 64.41 percent have a cable subscription. Additionally, just over one quarter (26.48 percent) of respondents in this age category have never subscribed to cable, confirming that younger viewers don’t have the same attachment as their parents or grandparents.

While behaviors and timelines can be debated, in practice, there are only a few ways to accomplish 4K (UHD) or HD viewing on a big screen TV without a cable set-top box. Here is a quick overview of five streaming TV devices (in no particular order) that are on the front lines of the fight for cable independence. 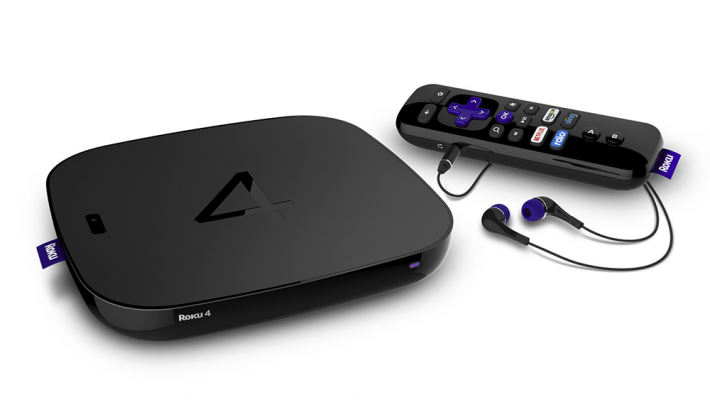 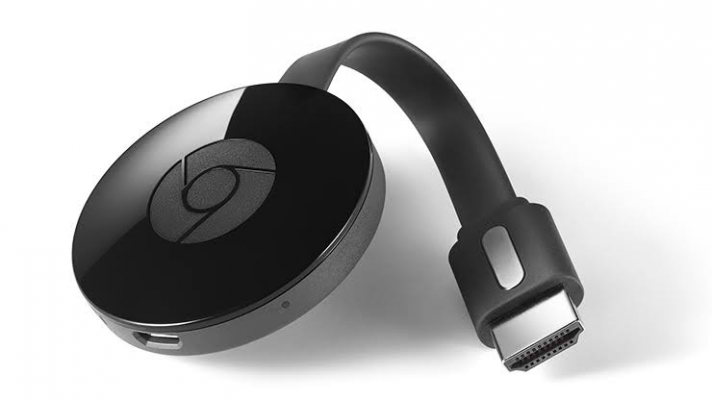 Google Chromecast 2nd Generation ($35.00 List Price): Chromecast makes it easy to enjoy movies, apps, games, and more on the big screen. Cast your favorites from your phone or tablet right to the TV. You simply open an app on your phone or tablet and tap the Cast button to start casting content right from your playlists and queues. Play, pause, and change the volume, all with your device. You can even answer a call or leave the room without interrupting the show. You can see your favorites and discover new ones on the biggest screen in your home. Cast over 200,000 movies and TV shows, 30 million songs, and more with apps like Netflix, YouTube, Google Play, and Pandora. And you can see whatever’s on your Android phone or tablet on a big screen, or cast a website from your laptop’s Chrome browser. If you can find it online, you can see it on your TV. Chromecast 2nd Generation is HD only and does not support 4K (UHD) video.

Amazon Fire TV comes in four flavors, two sticks and two boxes. According to Amazon, all of the devices offer the, “best of live TV on NBC News, NBA, and Sling TV, which includes ESPN, CNN, HGTV, AMC, A&E, Cartoon Network, and more. It’s an easy way to enjoy over 250,000 TV episodes and movies on Netflix, Amazon Video, HBO GO, and Hulu, plus games, music, and more.” And “Amazon Prime members get unlimited access to Prime Video, including original programming like Transparent, plus over 1 million songs with Prime Music.” All four devices connect to your TV’s HDMI port. 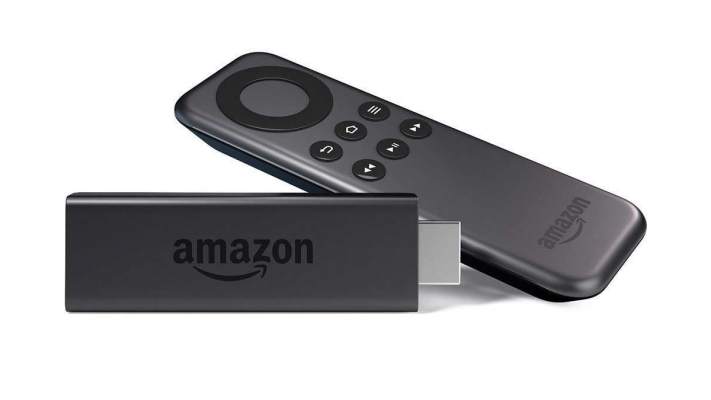 Amazon Fire TV Stick ($39.99 List Price): Amazon says the Fire TV Stick has 4x the storage and 2x the memory of a Google Chromecast plus a dual-core processor and 1 GB of memory. The device has enough horse power to claim, “No more buffering, ASAP learns what Amazon movies and shows you like so they start instantly.” And, of course, the beauty of a stick form factor is that you can take it with you when you travel. 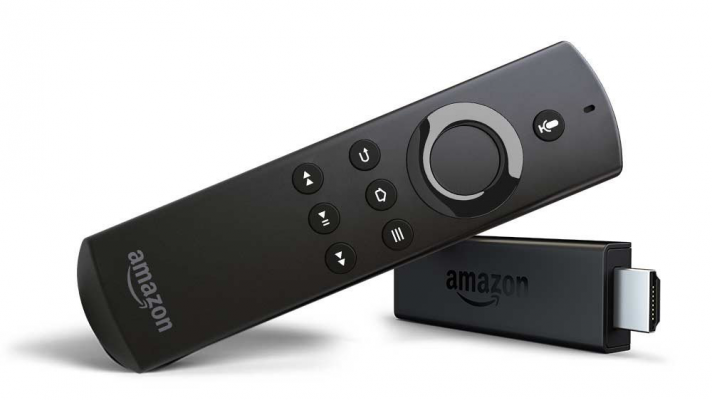 Amazon Fire TV Stick with Voice Remote ($49.99 List Price): You get all the features and benefits of the regular Fire TV Stick plus Alexa – Amazon’s voice-enabled personal assistant. 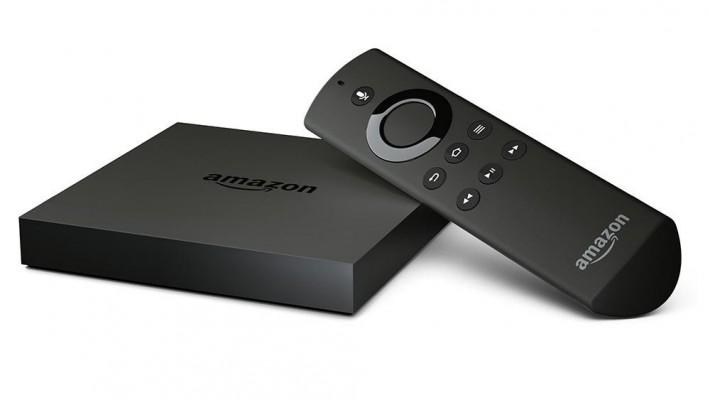 Amazon Fire TV ($99.99 List Price): Amazon Fire TV now supports 4K (UHD) and Alexa, so you can use Fire TV’s Voice Remote to check sports scores or the weather, play music, and more. Say it. Watch it. Simply say the name of what you want to watch and start enjoying in seconds. Amazon says that Fire TV now has 75 percent more processing power, a dedicated graphics engine, better Wi-Fi support, 2 GB of memory, 8 GB of storage and expandable storage of up to 128 GB. And it has over 800 games – the most games of any other streaming media player. There is something for the entire family, including Minecraft, Lego Star Wars, and Pac-Man 256. 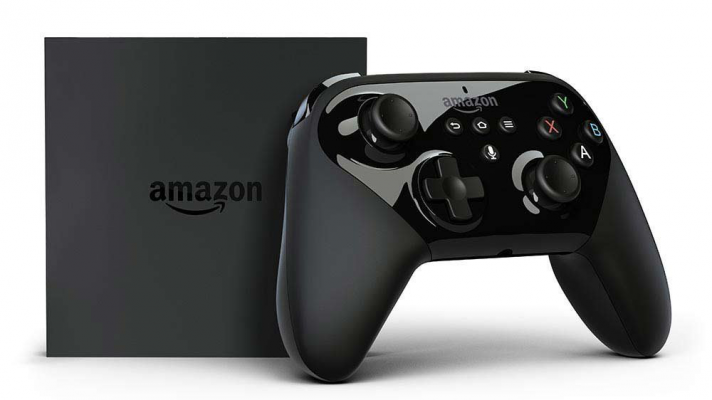 Amazon Fire TV Gaming Edition ($139.99 List Price): What happens when you cross a streaming TV box with a pseudo-game console? We’re going to find out with the new Fire TV Gaming Edition. It includes all the features of Amazon Fire TV plus Game Controller, two games, and a 32 GB microSD card for expanded storage. The game controller has a headphone jack for private listening. The kit comes with two games ($24.98 value) – award-winning Shovel Knight and critically acclaimed Disney DuckTales: Remastered. To create a console-style game environment, Amazon supped up Fire TV Gaming Edition with an up to 2 GHz quad-core processor, dedicated GPU and 2 GB of memory. 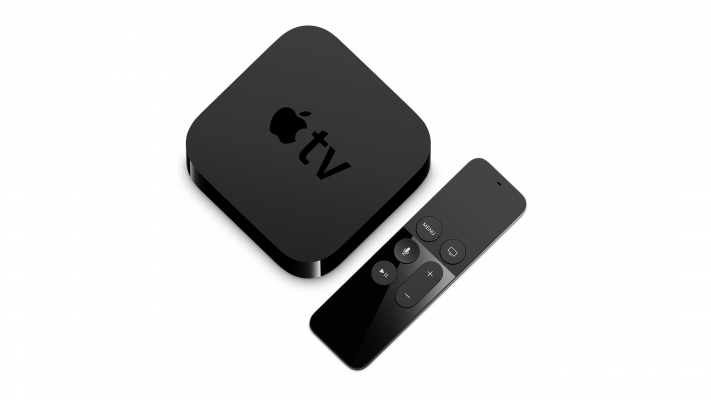 Apple TV (32GB $149.00 List Price, 64GB $199.00 List Price): The future of television starts with apps. You already use apps like Netflix, Hulu, HBO NOW and WatchESPN to watch TV on your mobile devices. And that’s where TV on your big screen is headed. The new Apple TV is designed around this reality and the Siri Remote with Touch surface takes the effort out of searching through all these apps to find something great to watch. In addition, the App Store brings games and apps to your television with big experiences created specifically for the living room. As of now, Apple TV is HD only. 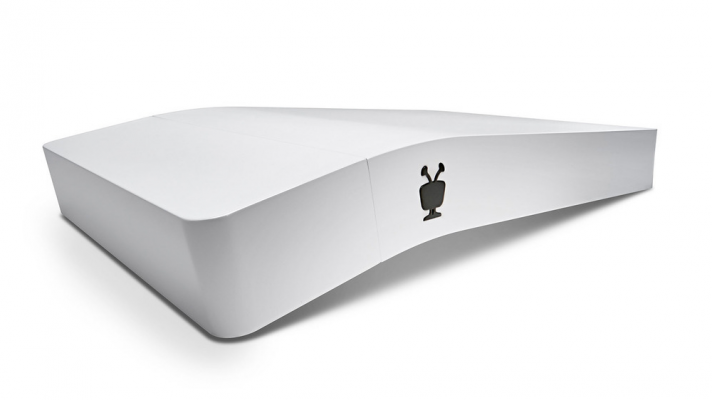 TiVo Bolt (From $299.99 List Price): TiVo’s latest device, the TiVo Bolt, unifies access to all of your TV channels, streaming content and web videos. No more wondering which input is for Apple TV or your video player or Chromecast or which button to press to get to Netflix or YouTube or how to get to the library of content you have downloaded; it’s all on one box, in one place, and it can be accessed with one remote control. While the grand unification of video is a huge benefit, the TiVo Bolt has two other irresistible features: (1) Skip Mode, which lets you skip entire commercial breaks at the press of a single button, and (2) Quick Mode, which lets you play back your shows 30 percent faster with pitch-corrected audio. In practice, you can watch a one-hour drama commercial free in about 31 minutes. (A one-hour primetime drama contains approximately 16 minutes of commercials and promotional announcements and approximately 44 minutes of program content. If you time compress 44 minutes by 30 percent and add a few seconds to allow you to click the Skip Mode commercial pod skipping button, you get to consume an hour drama in about 31 minutes – awesome!!!).The Bolt is 4K (UHD) compatible.

There’s Much More to See

We’ll thoroughly cover Streaming TV on our CES® 2016 ShellyPalmer Floor Tours and in our upcoming 2016 CE Trend Report. See you in Las Vegas in January.