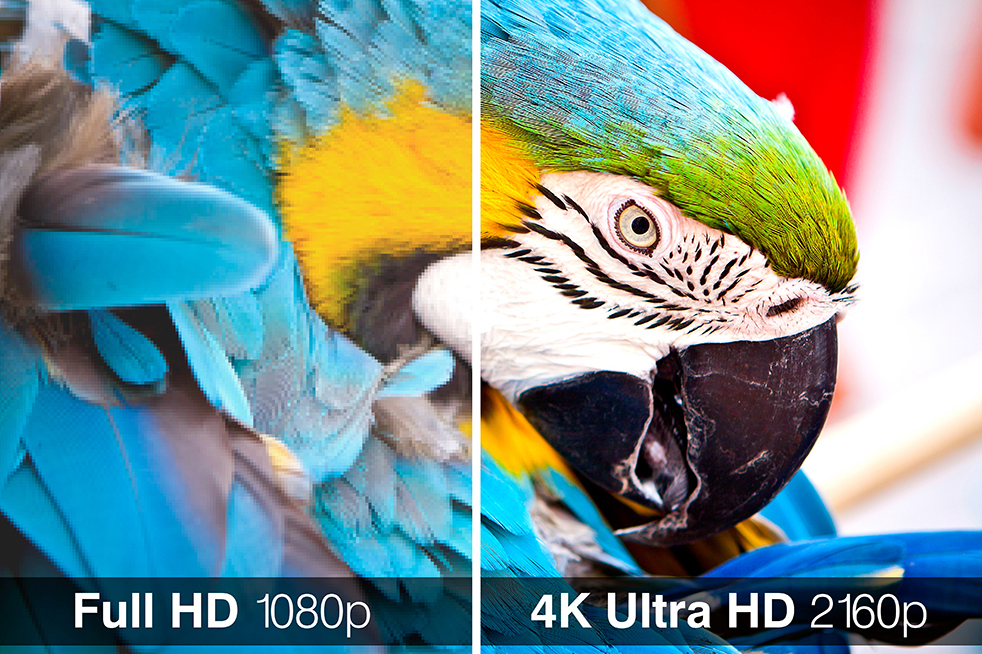 The Central Hall at CES® 2016 is going to be filled with flat screen TVs. We are going to go super deep on the state of the television industry in our upcoming 2016 CE Trend Report and on our CES® 2016 ShellyPalmer Floor Tours. In the meantime, here’s an overview of the TV biz that will help you understand how to best spend your holiday cash.

4K Is Getting Cheaper, but Not as Cheap as 2K

In order to find a raison d’être, the biggest TV manufacturers are all focusing their energies on Ultra-HD (“UHD” or “4K”) sets. This is awesome! Except that very few consumers have a reason to purchase one. There’s almost nothing to watch in 4K. This year, 4K sets will be bigger, thinner, and cheaper – prices are in a free-fall, with several good choices below the $1,000 threshold. Samsung leads in the United States, as its TV sales hit $1 billion monthly this past October. The company delivers over half of all UHD sets in North America. But Samsung is also the leader in 2K sets – and as cheap as 4K sets are, 2K sets are even cheaper – and close to 100 percent of the content you care about is available in 2K.

Sets under 55” really don’t benefit from 4K technology (some say you can’t really see a difference with sets under 65”). That said, the feature battle between manufacturers focuses on four key areas: pixel resolution, frame rate, color gamut, and dynamic range. Wide Color Gamut (WCG) specifies the total number of colors a screen can display. Many sets claim the feature, but there is no agreed-upon standard. High Dynamic Range (HDR) is a feature that, in layman’s terms, offers blacker blacks and whiter whites. There are competing standards for this specification as well. LG, which is investing $8.7 billion in a new plant, offers organic light-emitting diode (OLED) technology, which does feature an exceptional HDR image. Even so, for the foreseeable future, engineers and techs will argue about what HDR and WCG really mean.

You can get into a videophile argument about SUHD (Samsung’s version of breathtaking picture quality) or Quantum Dots (a technology that gives other manufacturers a chance to make breathtaking pictures) or OLED or WCG or HDR or some other spec if you like. But the real story today (late December 2015) is super-simple. It doesn’t matter what the set can display if the content you like to watch isn’t available in that format – and today, unfortunately, delivery of 4K content requires more bandwidth than is available in 80 percent of US households. Most industry professionals suggest you need 30 Mbps down to enjoy 4K content; Netflix recommends 25 Mbps for its customers.

Earlier this year, I moderated a panel at an LG OLED event that featured some 4K luminaries including Matt Lloyd, the cinematographer for Daredevil. He brought along some 4K clips from the show. This was a video experience that could not be consumed anywhere else. The pictures were beautifully shot. Dark. Ominous. Truly amazing. The black levels of OLED combined with the color space created a premium experience that is only available on a 4K OLED television screen OTT from Netflix via a fast (25 Mbps or higher) broadband connection. You can’t experience this kind of video quality on a 2K screen or in a movie theater. But, to be clear, 80 percent of American households can’t experience it at all. Blu-ray discs are supposed to make a minor comeback in 2016 with 4K capabilities. I’m sure you can’t wait to purchase another collection of physical media – oh, wait, yes you can.

If I were going to take advantage of the post-holiday, pre–Super Bowl sales going on now, I’d get the biggest 2K set with the fastest refresh rate I could afford. Videophiles and self-described tech experts may disagree, but I’d much rather have a full-featured, very large, state-of-the-art 2K set than a smaller, practically useless 4K set.

There will be a time for 4K. In practice, the industry will end-of-life 2K sets fairly soon (all 4K sets can play 2K content). 4K content will eventually become available, and one day the NFL will produce and broadcast games in 4K (or will they skip straight to 8K or VR or something else entirely?). Until then, go get yourself a really big, all-singing, all-dancing 2K set and enjoy it. It will last you quite a while.