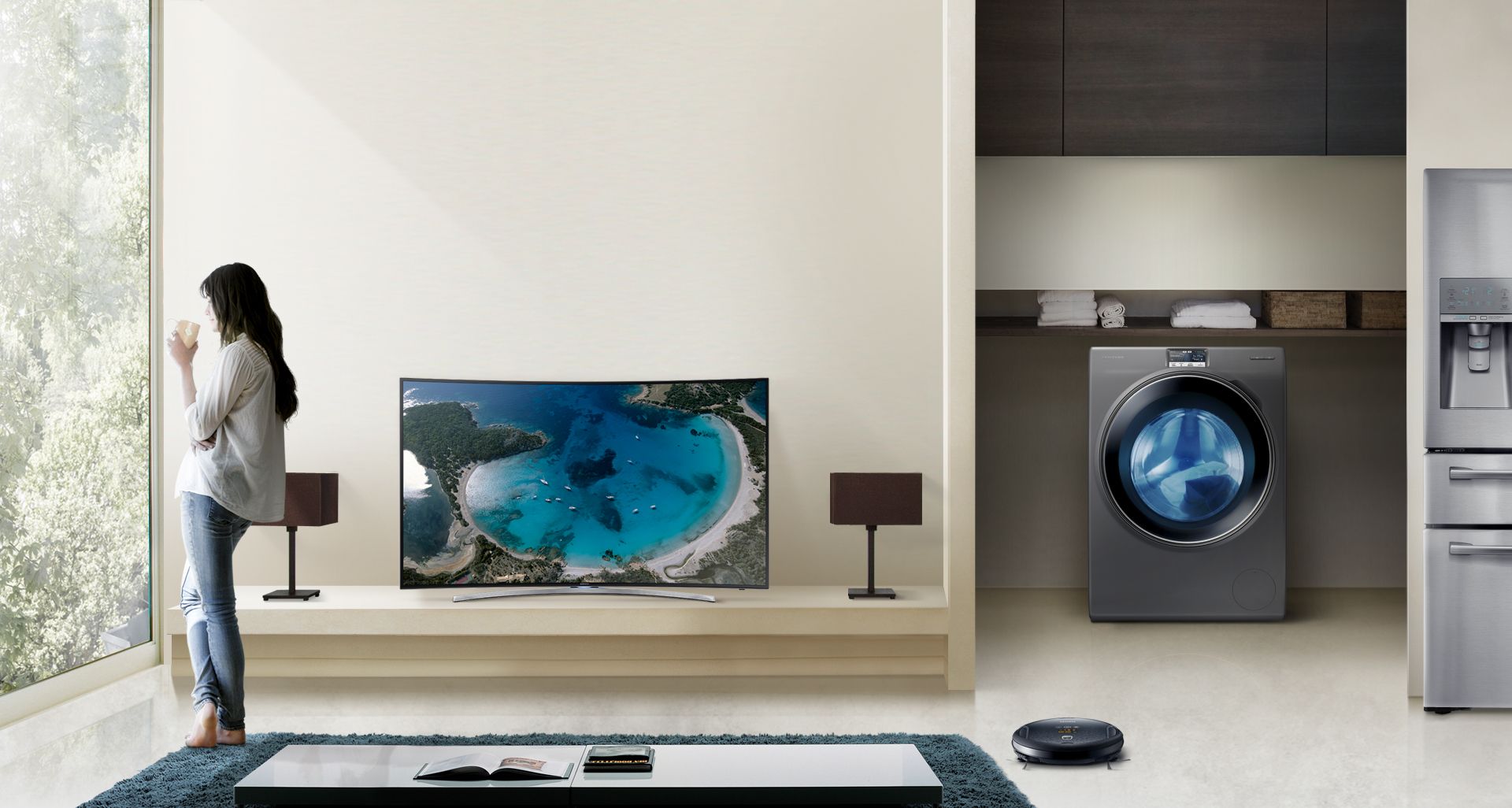 We are just a few years away from smart everything. It’s a story being told thousands of different ways at CES this year, but it’s also a story being told at the Kitchen & Bath Show, the Detroit Auto Show and every other trade show for every other industry. IoT is more than a trend; it’s a road that we will all take into the future.

Every physical object or “thing” that can be embedded with sensors will be embedded with sensors. Whether you call it the Internet of Things, the Internet of Everything, M2M, a smarter planet, the Industrial Internet or something else, the trend is clear. With so much activity and interest, it is unfortunate that a de facto communications standard has not emerged. However, there is progress (or managed conflict) in the right direction.

The AllSeen Alliance and the Open Interconnect Consortium are just two of the major organizations vying for IoT superiority. AllSeen Alliance’s certification program is now open, with the AllJoyn framework. The latest estimates are that 120 million products built with AllJoyn are in the market (or will be upgraded to meet certification standards). They’re facing off against the Open Interconnect Consortium, which has its certification program starting by the end of 2015, with its open source reference implementation called IoTivity. OIC bought Universal Plug and Play Forum (UPnP), a 15-year-old standard used on about 3 billion devices, in an attempt to make home integration between standards somewhat easier. Apple’s HomeKit and Nest’s Weave standards are not necessarily compatible either. It’s important to note that the majority of IoT technology is not projected to end up in homes, but in businesses. A McKinsey study says that the total potential value of IoT devices in a decade will soar toward a staggering $3.9 to $11.1 trillion, with the majority of devices being factory and operations equipment. Consumers are projected to spend only a third of that amount. McKinsey warns that companies that fail to invest in the development of IoT technology will find themselves left behind.

Smart Home is growing, but it is also facing headwinds created by the struggle for communications standards. That said, most industry analysts believe Smart Home presents a massive opportunity. NextMarket Insights projects that $10.1 billion will be invested just in “smart kitchens” by 2020. Twenty-five percent of cooks are already using tablets or smartphones to help prepare meals in the kitchen. For example, Bluetooth and infrared thermometers are already finding their way into the hands of sophisticated home chefs.

While the standards fight continues, home automation devices are getting better and easier to use. Nebia, a smart shower-head announced on Kickstarter, will use 70 percent less water by atomizing droplets to create greater surface area for greater skin contact. iRobot’s new Roomba 980 uses a low-resolution camera to map your entire home while it performs a very thorough cleaning job. One day, iRobot expects their robotic map will play a part in helping control other parts of your smart home. Wondering who would own that invariant map of your home and what might be done with it? You should.

Wearables are still growing fast, but they are also still trying to find their market. Fitness trackers are the dominant force. According to Juniper Research, the fitness wearable market is projected to grow by $10 billion by 2020, up from $3.3 billion in 2015. Apparently, people really do like to count their steps, measure their heart rates and time their sleep patterns.

Smart watches, especially in the fashion category, will be testing the water (although most are not waterproof). Park Associates claims that sales of smart watches will top 100 million units by 2019. Apple has already sold more than 7 million smart watches through October 2015, though that number is less than projected. TAG Heuer has entered the AndroidWear market with a hefty but elegant smart watch at a premium price tag of $1,500. While the TAG Connected watch is waterproof, it does not feature a heart-rate sensor or GPS. But the watches do come with a guarantee to let consumers switch to a conventional mechanical watch within two years if they don’t like it. Interestingly, LG entered the fitness watch arena with a high-end “Luxe” gold-cased luxury connected watch (offering a higher-pixel count display), then sheepishly yanked it just six days into the market, citing hardware issues.

Fitness bands still outsell smart watches (Fitbit and Xiaomi in the lead). Smart clothing is doing everything it can to start a fashion trend, but smart track suits are not getting much traction. Ralph Lauren has introduced “PoloTech” shirts with embedded fitness trackers for heart rate, heart variability, breathing depth and recovery, intensity of movement, stress levels, steps taken and calories burned. The shirt requires a “black box” of sorts to be carried along to transmit data to iOS devices, including the watch. Expect new form-factors in fitness devices: “bandage-like” strips are coming, as are earrings and finger rings.

BioSense’s “Ear-o-smart” earring uses ear lobe sensing for more accurate heart function monitoring. Fitlinxx has a transparent, thin, bandage-like sensor strip that’s waterproof to monitor heart rate. This year, some of the biggest news in wearables will come from the medical community as insurers and employers improve healthcare outcomes with sensors and associated apps. Employers will integrate more than 13 million wearable devices into employee wellness programs by 2018, says ABI Research. There are even sensors that track whether patients have taken their medicine: Proteus Digital Health and Otsuka Pharma combine Abilify with a sensor and wearable patch that relay daily dosage intake by phone to a healthcare provider.

We are going to go super deep on IoT, related technologies and the associated emergence of the data economy in our upcoming 2016 CE Trend Report and on our CES® 2016 ShellyPalmer Floor Tours. See you in Las Vegas in January.

Special thanks to Dan Dubno and Jim Turner and the rest of our CES Team for their contributions to this article.