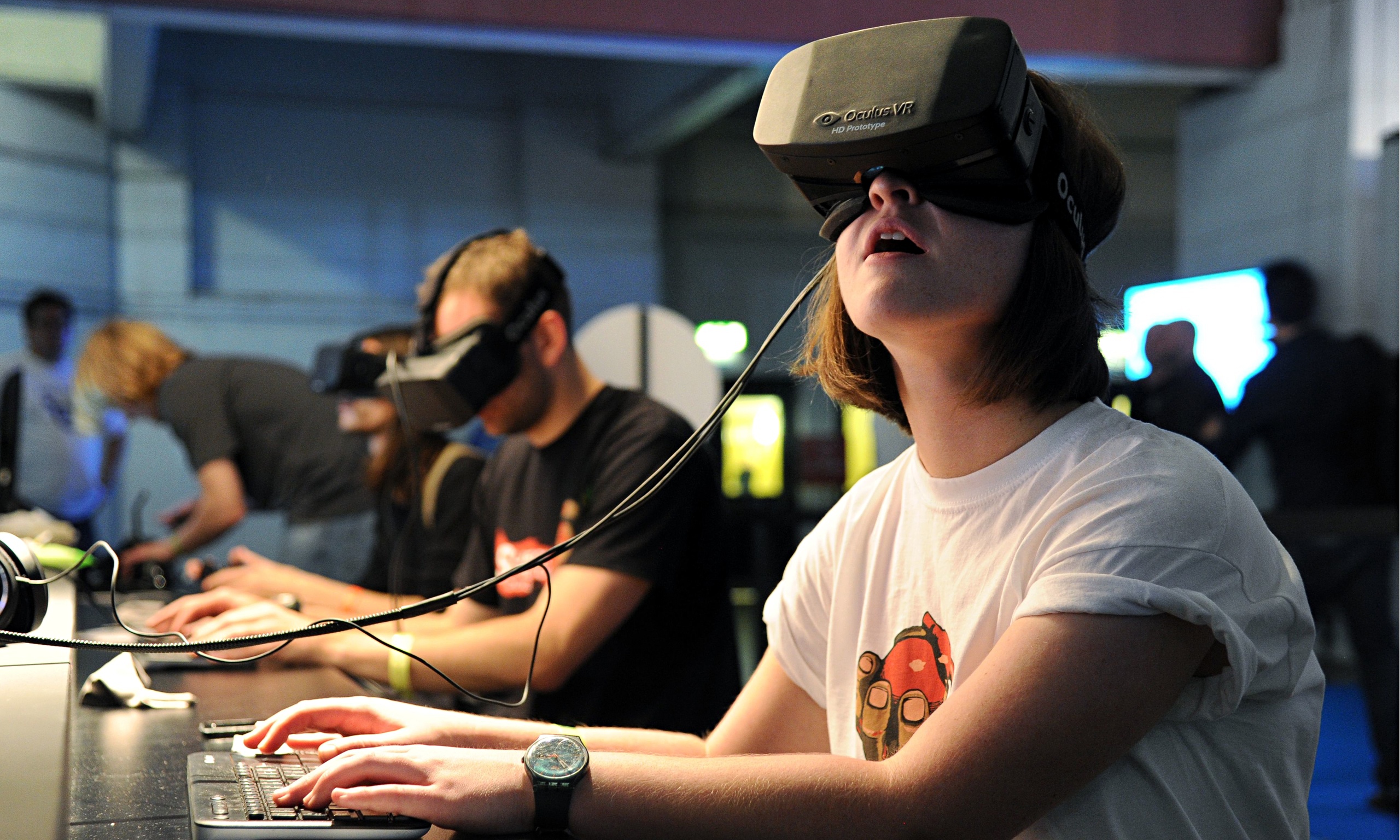 Things You Can Talk To

If you’re not a lover of the QWERTY keyboard (designed in 1868 by Christopher Sholes, the inventor of the typewriter, with the specific intention of slowing you down so that the letter strikers were less likely to jam), rejoice!  It may be nearing the end of days. “Hey Siri,” “OK Google,” “Alexa,” “Cortana” — we are getting close to a time where voice recognition will be really useful. Expect to see enhanced and extended voice command capabilities in practically every device that might need them. We’ll be talking to a lot of inanimate objects this year. It should be fun.

From wooden spears to stone axes, our partnerships with tools predate history. At CES 2016 we’re going to see man/machine partnerships taken to a new level. We’re already partnered with services like Google search, IMDB and Wolfram Alpha to outsource our memory.  We’re partnered with services like Google Maps and WAZE to outsource our way-finding. Now we’re going to partner with our cars to outsource part of our driving.  Semi-autonomous tools such as lane assist, self-parking and adaptive cruise control are just the beginning. By 2020 the big car makers will have fully autonomous vehicles ready to go.

There’s more to man/machine partnerships than self-driving cars.  We’ll see conventional robots for manufacturing, anthropomorphic robots for companionship and game-play and much better versions for housekeeping and other chores. Roomba has a robo-vacuum that not only cleans your floor, it can create an invariant map of your floor plan. Is that data set the “price” of a clean house?  Let’s hope not. I don’t want my robovac ratting me out to the local zoning authorities because my bathroom hallway isn’t up to current building codes.

If you can put a sensor in it, it will have a sensor.  If you can computerize it, it will be computerized.  If it would benefit from the ability to transmit and receive, it will have two-way communication capabilities. This is “the” story of CES 2016. Absolutely everything that can be connected will be connected. Therefore, we are going to drown in data.  Nothing can stop it. The velocity of data is increasing and will always increase. There’s no other way to think about it.

By 2019 analysts predict that only 49 percent of data in the cloud will be from PCs, and the biggest drivers of the shift will be smartphones and IoT.

Analysts expect the Industrial Internet (another name for IoT, the Internet of Things) to generate over 500 zettabytes in 2019 — 49 times current cloud traffic. Of course, consumer cloud usage will grow as well.

We all know about how much we can store on a one-terabyte drive, so let’s do the rest of the ordinals related to the number of terabytes — it will be easier to deal with.

TVs Will Be Better and Cheaper

Get ready for super-thin, super-cheap, super-awesome 4K TVs. If you’re buying a TV today, you don’t really need a 4K set, but if you’re going to buy a set when these new models become available (in about a year or two), you will enjoy amazing color space, incredible dynamic range (whiter whites and blacker blacks), astounding resolution and unnoticeable refresh rates. We’re even going to see flexible screens on display which, when productized, will usher in a true paradigm shift.

VR (virtual reality) is all anyone is going to talk about at CES this year. Someday, it will find its place. It’s the 3D TV of CES 2016 (Please don’t send me hate mail — I know VR is going to be big and awesome someday. The day is not today, the year is not this year. Over time, VR will evolve into what it’s going to be. Today, it represents a parlor trick, not a paradigm shift.) The hype machine is working overtime. In practice, it is very, very, very early days.

It is also early days for AR (augmented reality), but you can expect this technology to find fast adoption in both industrial and consumer uses. Its capabilities are tied to cloud computing power and network capabilities, which can both be calculated on well-understood industry power curves.

Delivery drones, camera drones, tiny drones, spy drones, follow-me drones, smart drones — there’s a drone for everyone. If you are considering  any type of Unmanned Aerial Vehicle (UAV), you’ll find some version of it at CES. I’m a particular fan of camera drones that follow the action and have obstacle avoidance built in. I’m also a fan of super-tiny indoor drones — they’re just fun!

It’s Important to Be Important

One undeclared, but in-your-face, battle at CES will be for the right to be the center of your personal communications universe. Today, and for the foreseeable future, this honor is bestowed on your smartphone. But what single app will win the day? Samsung wants to “own” you. So does Apple. In fact, almost anyone with a hope of winning this battle is doing everything it can to get a prime spot on the lower right-hand side of your smartphone screen — just under your right thumb (left for lefties). What technology at CES will be important enough for you to give it your thumb? It’s a good filter to use as you walk the show.

We’re live blogging from CES. You can visit ces.shellypalmer.com to learn about our Floor Tours and Events, see Featured Exhibits, get access to our 2016 CE Trend Report and maximize your time at the show. See you in Las Vegas.