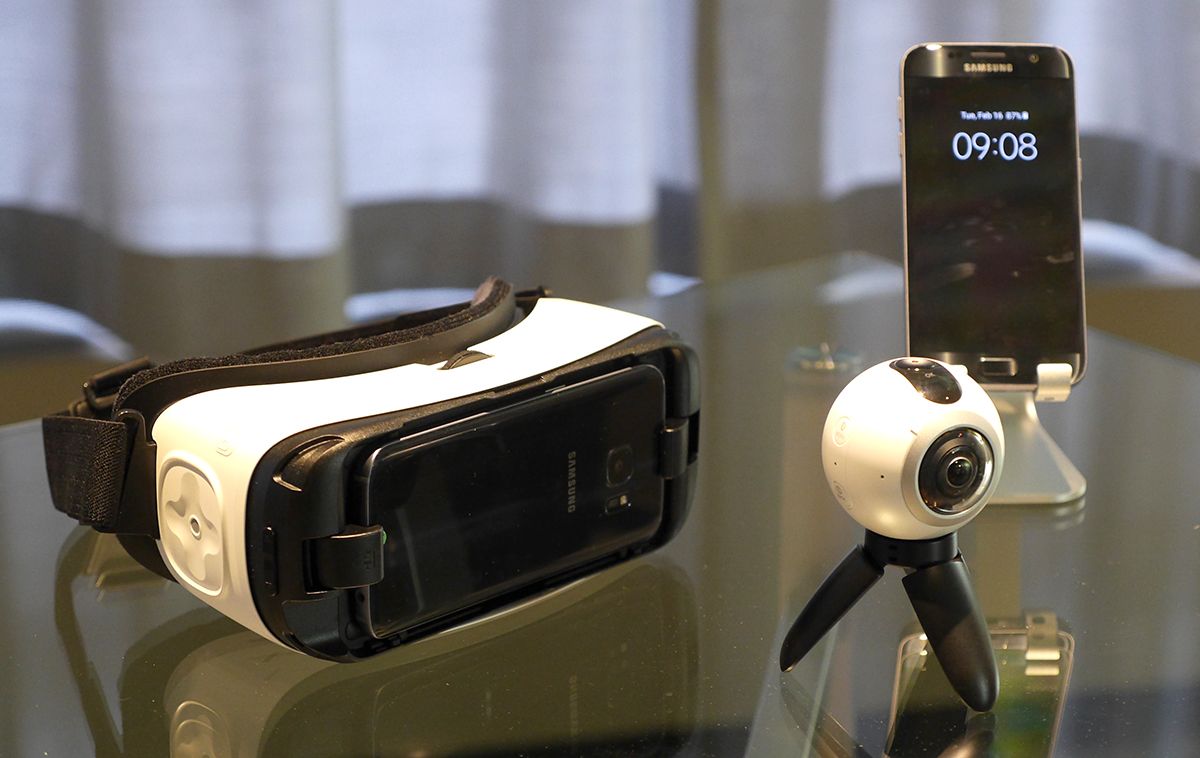 What do real estate agents, interior decorators, soccer moms and sports photographers all have in common? VR is about to rock their respective worlds thanks to the new Samsung Galaxy S7 and a little ball of joy called the Samsung Gear 360. 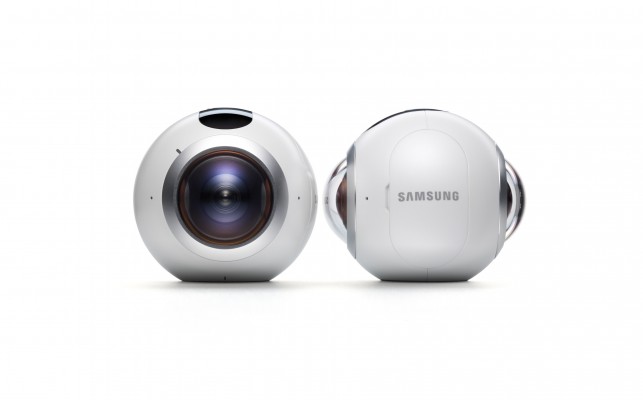 There are no shortages of 360-degree cameras, attachments and lens rigs available. And there are some very visible places to display 360-degree work, such as Facebook 360, YouTube 360 and Milk VR. What makes the Gear 360 awesome is how its capabilities will empower two kinds of experiences: run-of-the-mill 360-degree stills and videos and, most importantly, pseudo-VR.

The camera is equipped with dual fisheye lenses, each with high-resolution image sensors capable of capturing 3840 x 1920, 360-degree video, or 30-megapixel still images. What this means is twofold as well: The Gear 360 is a compact, consumer-priced, 360-degree powerhouse and, most importantly, part of a pseudo-VR ecosystem that, by empowering content creation, has the potential to significantly speed up the mass adoption of VR. 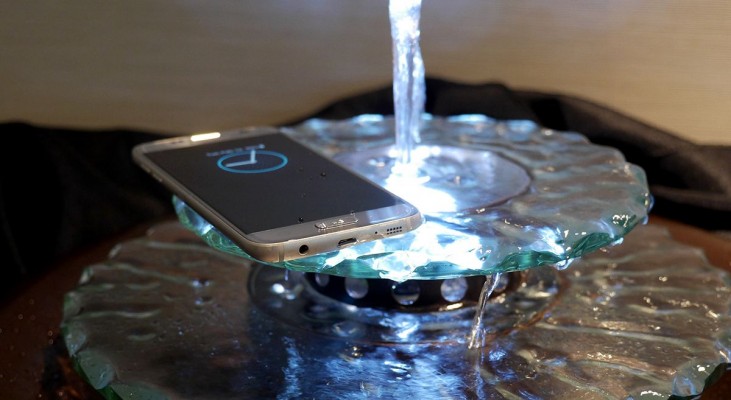 The new, water-resistant, Samsung Galaxy S7 and Galaxy S7 Edge are being announced and released at the same time as the Gear 360. These new phones are amazing in their own right, and both offer significant enhancements over Samsung’s previous models, the S6 and S6 Edge. Aside from being the best smartphones Samsung has ever released, the S7 smartphones combine with the Gear 360 camera and Samsung’s Gear VR headset to create an affordable, easy-to-use ecosystem that puts VR production and distribution into the hands of average smartphone owners.

When an S7 is synced with a Gear 360, users are able to preview their footage in real time and use the phone as a remote control. The Gear 360 automatically gives users the option to view and save footage on their smartphones, or share it directly to their favorite social channels while performing a quick and easy stitch of the content to fuse together the two fields of view. All of these features are available through a dedicated mobile app, and PC software is available for more in-depth editing capabilities. 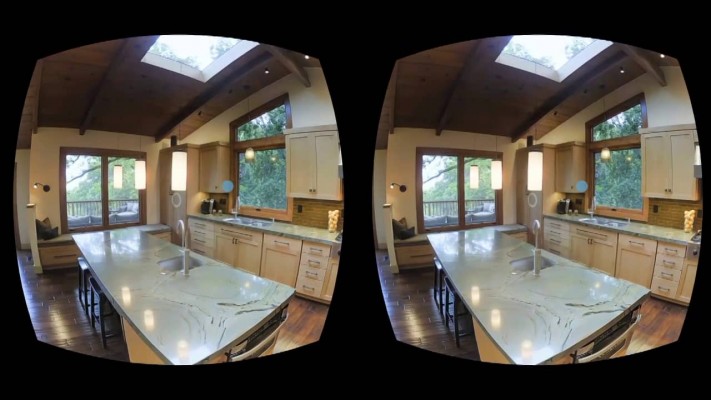 A real estate agent wants to list a property. The agent enters a room in the house and puts the Gear 360 on a purpose-built stand at approximately eye level. The agent leaves the room, opens the app on the S7, snaps a 360-degree still, and then records a few minutes of video. The agent repeats this exercise for every room in the house. The app takes just a few moments to stitch the images together on the S7. A little editing, and bang! A fully produced 360-degree tour of the house. Not impressed? No problem. Bang, bang! A fully produced stitched VR tour of the house that can be experienced with a Galaxy VR headset. And yes, you can try this at home.

No, It Doesn’t Map the Environment

The Gear 360, Galaxy S7, Galaxy VR headset ecosystem does not map the environment, so it’s not “real” VR. You look around; you don’t walk around – meaning that you cannot interact with the environment. However, it does stitch together the 360-degree video so that it can be viewed in the most emotionally satisfying way: through an Oculus-powered VR headset.

Early Days but a Clear Path

Almost all of my clients are experimenting with VR. Some want to create new showrooms or retail experiences; others are interested in training or customer service. Others are thinking about narrative storytelling or journalism or other forms of live-action entertainment. It doesn’t matter what you are trying to do with VR; to understand the medium, you need to start working in the medium. VR is very new. The Samsung VR ecosystem is going to empower you to learn fast, try fast, fail fast and try again. You learn what you “can’t” do with it, which is as important as what you “can” do with it. In practice, it will help you understand what’s next in your VR journey. 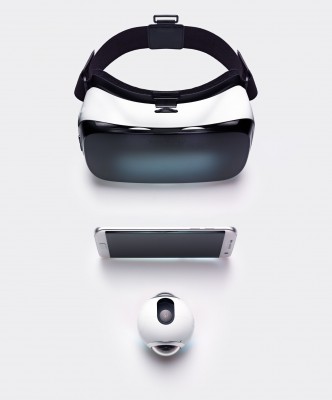 There are very few product announcements that get my undivided attention. The S7 is nice, but do I really need a new phone? The Gear 360 is fun, but do I really need another 360-cam? The Galaxy VR headset is old news – I have two of them, one for my Galaxy Note and the other for my Galaxy S6 – so what? BUT put them all together with their combined capabilities (the super-powerful S7, the very capable and affordably priced Gear 360 and a Galaxy VR headset) and I have a new, consumer-focused, world-changing production ecosystem – simply put, “mind blown!”

PreviousIs the AT&T Samsung Gear S2 Smart Watch for You? Shelly Palmer on Fox 5 NextApple v. FBI: How to Do Your Part