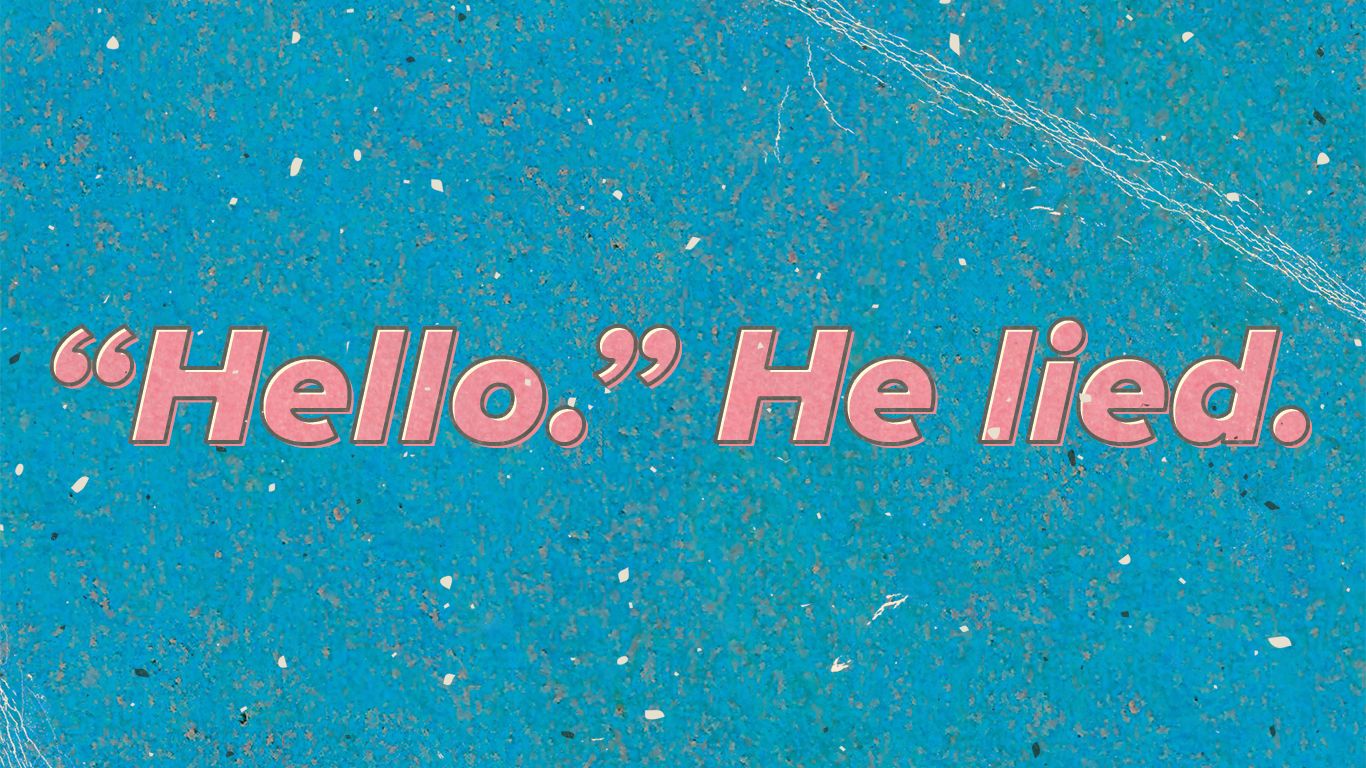 About 240 years ago, a great, nascent political experiment fought its way into being. “We hold these truths to be self-evident, that all men are created equal, that they are endowed by their Creator with certain unalienable Rights, that among these are Life, Liberty and the pursuit of Happiness.–That to secure these rights, Governments are instituted among Men, deriving their just powers from the consent of the governed,” – just writing the words makes me feel proud. Like many Americans during these past few weeks, I have started to question the state of our Union, and wonder about “the government” in ways I have not wondered about it before.

In reality, my questions are not about the FBI hacking iPhones or the Primary Circus that has taken cable news (and news pundits) into uncharted territory or any of the things that the media is interested in sensationalizing right now. I’ve been thinking about a topic I wrote about back in September 2012 concerning the coverage of the Republican National Convention and as remarkable and successful as our personal digital filters were then, how far they have evolved.

The questions I struggled with then, and now, are about Truth, truth, truthiness, Facts, reality, Wikiality and how we use these powerful digital filters to shape (or limit) our personal worldviews.

In honor of the most interesting Primary race in the recent memory of man or beast, I offer you a look back at some history that caused me to think hard about how we should comport ourselves in the Information Age.

While he was in Paris in March of 1789, Thomas Jefferson wrote a letter to Francis Hopkinson that scholars have aptly named “Neither Federalist nor Antifederalist.” In it, Jefferson writes, “I am not a Federalist, because I never submitted the whole system of my opinions to the creed of any party of men whatever in religion, in philosophy, in politics, or in anything else where I was capable of thinking for myself. Such an addiction is the last degradation of a free and moral agent. If I could not go to heaven but with a party, I would not go there at all.”

In the closing paragraph of this note Jefferson asserts, “I never had an opinion in politics or religion which I was afraid to own. A costive reserve on these subjects might have procured me more esteem from some people, but less from myself.”

I simply love the way Thomas Jefferson expressed himself. He was a man of many remarkable talents, a seriously independent thinker and, as I’m sure you can tell, a personal hero of mine.

IMPORTANT: Before I start down this road, let me make one thing perfectly clear. I am not going to tell you which party I belong to or which candidates I support, nor make any suggestions about how you should vote or whom you should vote for. This is not a political or religious writing. It’s just about information filters and fact-finding in the 21st century.

Now, I don’t like to discuss religion or politics in polite company. It’s pointless. Both subjects provoke passionate lectures espousing personal worldviews, and minds are seldom, if ever, changed.

But… after watching some of the speeches and debates, reading some tweets, and switching between the parade of pundits on CNN, Fox News and MSNBC, I’ve started to wonder what @tjeff (my hypothetical twitter handle for a reincarnated Thomas Jefferson) would have had to do to find the facts upon which to base his independent thinking. The red and blue filters are so good, and the mass and noise levels of the pridefully ignorant are so high, it is very hard to find a verified fact – unless you go looking for one.

The New York Times has a webpage entitled Fact Checks of the 2016 Election which it says “is checking assertions made throughout the 2016 presidential campaign.” You can follow it on Twitter to get fact check updates. Too far left, you say? Not interested in “facts” through a “liberal” filter? OK, let’s try Pulitzer Prize-winning website Politifact. My favorite page on Politifact is the “Statements we say are False” page. The statements sure sound false, but how can I be sure?

Soldiering on, we can check our facts at FactCheck.org. It’s an .org site, so the facts there must be actual facts, right? I don’t actually know. But, unlike some other sites where there are cute digital products like truth meters or buttons, FactCheck.org writes lengthy prose responses to specific questions. You actually have to read the posts to learn the truth (through the editorial filter of the writer).

Forget politics for a moment and think about the tools that @tjeff would have tried to use to form his own opinion. He certainly could not have watched TV. Each party has a TV voice: MSNBC filters hard left, Fox News filters hard right and CNN filters somewhere in the middle (although it is always accused of leaning left). The Interweb (Twitter, Facebook, Blogs, etc.) is clearly useless; it splits precisely along party lines.

None of this is surprising, nor is any of it news. We’ve always had filters – they’re just better now than ever before. As soon as you find something you agree with, you can stop reading; your personal worldview has been validated. But … are the “facts” really facts? If you are letting your preferred filter do the work for you, you may be blissfully blanketed inside your informational comfort zone, but there’s a very low chance that the information presented as facts is actually factual.

Here’s the truly unfortunate part: it is abundantly obvious that the vast majority of people don’t care. Why bother to fact check? If you spend any time reading the millions of words written about the race for the White House, you will quickly realize that politics and religion share a single attribute: they are faith-based.

What is the truth? Whose truth? With whom can you debate and discuss the issues? Where are the facts? What has happened to civil, social discourse? The filters we have evolved are so personal and so good – “Such an addiction is the last degradation of a free and moral agent.” @tjeff must be turning over in his grave.

PreviousShelly Palmer Talks to Richard Quest about Google's April Fools Issues on CNN NextShould You Buy a Tesla Model 3 or a Chevy? Shelly Palmer on Fox