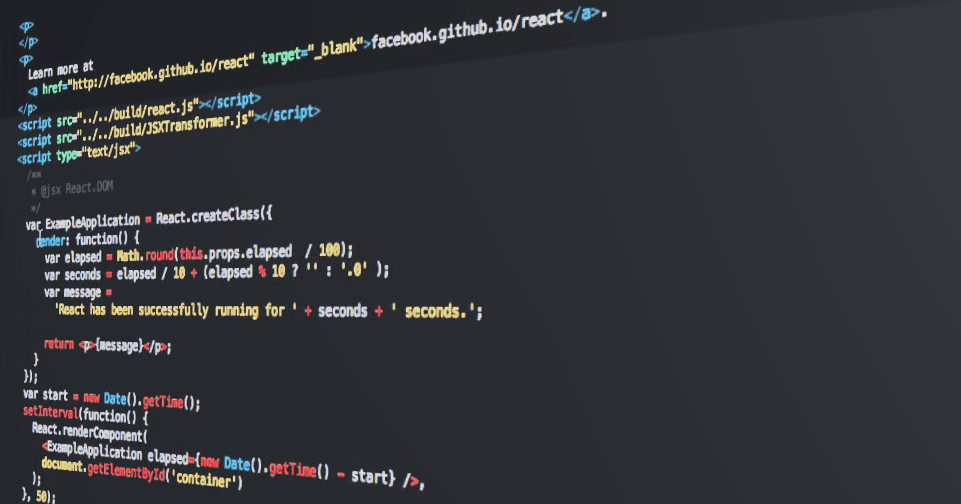 I met Mr. Lee in Taiping, China, circa 1993. He managed “Warehouse B,” a massive structure that stored over 3,000 reusable tools and dies. A humble man, he sat quietly at his high-top desk in a simple button-down shirt and black slacks. His workers treated him with the respect you might reserve for a beloved grandfather, each literally running to do his bidding before he would even finish a gently delivered request. His ledgers were meticulously neat. Each Hanzi character was exactingly drawn with one of his perfectly sharpened pencils, and every number on the blueish paper worksheet was footed and cross-footed. Everything was in balance … it was a work of art. And to top it off, one of his workers told me that Mr. Lee had never missed a day or even been one minute late for work.

All of that was great, but I was considering an investment in the factory and I saw Mr. Lee’s manual labor as a perfect opportunity for marginal improvement. At dinner that evening, I asked my future Chinese partner if I could send some IBM-PC’s from the US to improve the workflows and efficiency of Warehouse B. With not a hint of attitude, he asked me how much the computers would cost. At the time, a fully loaded IBM-PC (with a just-released Pentium P-5 processor, 4MB RAM, a 512MB hard drive, a CD-ROM drive, and a 14″ color monitor) would set you back about $1,500 (approximately $2,500 in 2016 dollars).

After I told him the price, he paused to think about his answer. There were several issues. First, he asked me about the work. Did I have a problem with Mr. Lee’s work product? Was it hard to find a part in the warehouse? Was anything misplaced or missing? Did I uncover any management issues that I believed a PC could solve?

I had no problem with Mr. Lee at all. He was the most dedicated, most efficient manager I had ever seen. But that wasn’t my point. Computers would modernize our production methodologies and give us data to analyze.

He continued, “Is it about cost?” Mr. Lee cost us $2 per day. He managed 15 workers who made $1 per day. Everyone lived at the factory. Work clothes and food were provided free, but even with all the perks, Mr. Lee did not cost the company more than $3 each day. And that was pushing it. We could hire an additional manager for the better part of a year and a half for the cost of one PC. How many people would we need to maintain the computer? Where would they get spare parts? Who would train the workers? This quick cost-benefit analysis yielded a compelling argument against introducing computers to the workflow in Warehouse B.

Then he brought up the most important issue. Mr. Lee was a dedicated worker. His methods were best practices (by any measure). His workers admired him and worked extra hard to please him. This tool-and-die warehouse was run as if it were “the” core asset of the business and with a level of pride and precision reserved for “actual” core assets. How would Mr. Lee and his workers take the news that their life’s work was being computerized? What data did I need that Mr. Lee could not provide?

I countered with the axiom that “change is constant” and that Mr. Lee could be retrained to use the computer. It was better than his abacus and much, much faster. (Which was not exactly true in 1993. Mr. Lee used his abacus faster than I could press the keys on my hand-held calculator.) And more importantly, back in the States, the data would help me get real-time information about the business (over my brand-new 14.4-baud modem).

Today, Mr. Lee would not stand a chance. Here was a man who cared deeply about the simple, repetitive tasks that gave his life meaning. He helped make the company great. He helped make it profitable. His leadership created a work environment that promoted friendship, camaraderie and a unified sense of vision and mission. Sadly, for Mr. Lee and everyone else who has been hired to do simple, repetitive tasks, I’m taking your job.

A few weeks ago, we analyzed a business that employs hundreds of workers in accounting and inventory management. We saw a clear path to increase the efficiency of the organization by automating tasks that most companies do not believe can be automated. Our in-house solutions group created an exceptional toolset with an awesome user interface, and the solution significantly exceeded our client’s expectations – but then we got to the hard part: when we fully deploy this solution, about 75 percent of the workers will no longer be needed. That’s about 150 people in total.

I was personally devastated. About 50 of these workers are retainable or can be moved to other departments, but approximately 100 of them are going to get a pink slip. What’s worse, I don’t know where they are going to work. We are not the only company using modern open-source tools to create efficiencies for our clients. This is not going to end well.

Haven’t We Seen This Before?

There are basically two kinds of work, cognitive and manual, and there are basically two kinds of jobs, repetitive and nonrepetitive. Generally speaking, repetitive manual work requires the least skill and is the lowest paying, and cognitive nonrepetitive work requires the most skill and is the highest paying. Over time, workers at the lowest end of this spectrum have been systematically replaced by machines (mechanical or computer controlled). This is not new. Historically, displaced workers have been able to find other jobs that required skills similar to the ones they had. This may no longer be the case.

I’m Guilty and I Feel Guilty

The new government jobs numbers just came out, and they show a disturbing trend. What they do not show is the impact of continuous exponential technological improvement on joblessness. What will happen when we lose seven jobs for every three we create? That’s a future you do not need to be a futurist to predict. It’s a problem I’m about to dedicate myself to helping solve.

To the hundred or so people we’re about to get fired, I apologize. We make a living by analyzing problems for our clients and offering them solutions that create shareholder value. We’re just doing our job so you can lose yours. I’m pretty sure that one day (sooner rather than later) a machine-learning algorithm is going to replace most, or all, of my job too.

My respect and reverence for Mr. Lee notwithstanding, I have always believed that technological progress could and would solve every problem. I want to believe it now. But this transition may require more wisdom than we possess. I welcome your thoughts.

PreviousRich Data, Poor Data: What the Data Rich Do - That the Data Poor and the Data Middle Class Do Not! NextI've Talked to the Future and It Talked Back