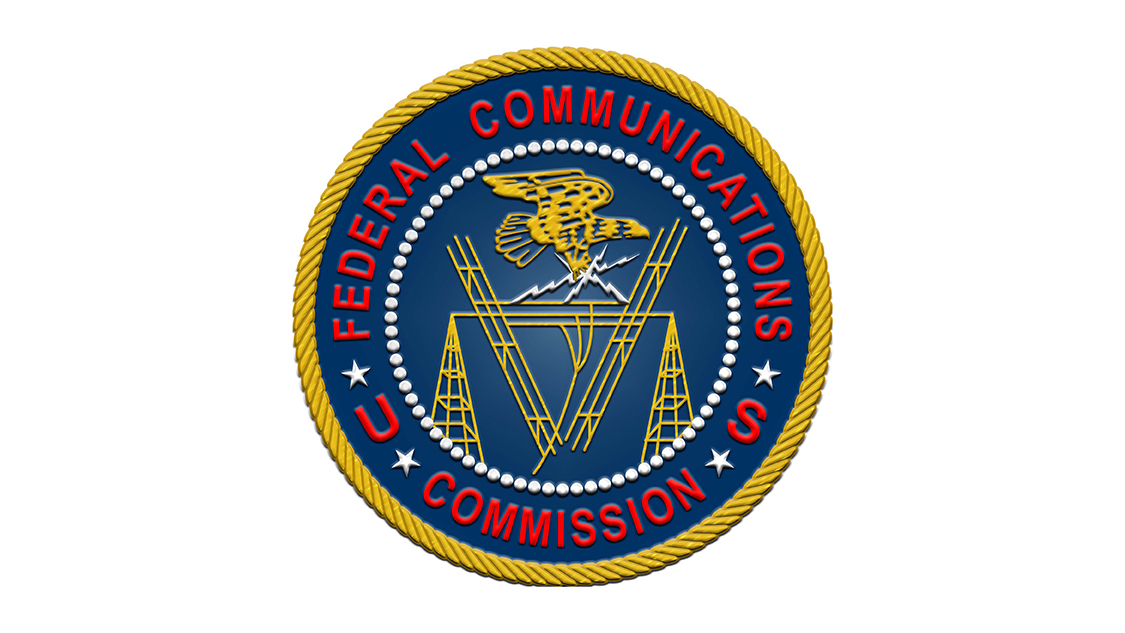 A federal appeals court upheld the rights of the Federal Communications Commission (FCC) to regulate broadband (wired and wireless) under Title II of the 1934 Communications Act (Title II). Or, to put it another way, regulate the Internet in 2016 like it was the phone system in 1934. This is a big win for the FCC. But what does it mean for you?

First, this opinion by the District of Columbia Circuit (DCCoA) gives the FCC the power it needs to impose some serious regulations. The decision will probably be appealed, either to the DCCoA or the Supreme Court of the United States. But, for a whole bunch of legal technicalities and precedents, neither court is likely to overturn it. So, for your regulatory pleasure, here are some of the things this decision empowers the FCC to do.

The FCC used to let service providers automatically collect your data – as long as you were given a way to opt out. Now, the Commission has the power to force service providers to ask your permission to collect your data. This sounds good, but all automated data collection is not evil; some of it is used to customize your online experience. Also, if advertisers can’t get your data, you are likely to see astoundingly irrelevant ads and absolutely all unrequested emails will be spam. There are two sides to this issue. We’ll see how it plays out.

This is a funny name for a serious issue. Actually, it’s a loophole in the Net Neutrality rules. Carriers can “exempt” specific services from counting against your data cap. It gives an unfair advantage to services like T-Mobile’s Binge On or Go90 from Verizon because while the bandwidth you use for these video services would not count toward your data cap, watching Netflix would. This is exactly the type of behavior Net Neutrality is supposed to eliminate. The FCC has previously stated that it would examine these exemptions on a case-by-case basis, but so far it hasn’t. Now the FCC has the power to force carriers to comply with both the letter and the spirit of Net Neutrality. Will they?

Do you hate your set-top box? On January 27, 2016, the FCC issued a Proposal to Unlock the Set-Top Box with the goal of creating a “more competitive” environment for cable and satellite customers. The idea is to allow third-party providers to offer software or alternative devices to grant consumers access to cable and satellite content. In other words, let you replace your set-top box with an app.

In fact, the industry is so scared of this idea, its trade association decided to visit the FCC and offer an alternative. Here’s the Notice of Ex Parte Presentation with the full meeting summary, but representatives from the industry said “an alternative approach could be built on enforcing an industry-wide commitment to develop and deploy video ‘apps’ that all large MVPDs would build to open HTML5 web standards. The MVPDs further explained that this approach would allow consumers to get their MVPD services on third-party devices by simply using the HTML5-based app, and that it has already attracted widespread support from MVPDs and an international development community.” Yep, they’re scared!

Here’s a copy of Title II. As I asked my readers in a post from November 2014 entitled The Internet: Public Utility or Private Enterprise?, “Skip to page 35 and start reading. If you don’t really want to read all of it, please spend a few minutes skimming sections 201, 202, 208, 222, 254 and 255. These are the sections the FCC is most likely to enforce. According to a statement by the FCC Chairman, the Commission would most likely forbear the rest of Title II (although nothing says it has to).” I went on to say, ” On close reading, there are some interesting, arcane rules in Title II. If it is applied to ISPs, the Act specifies equipment approval services, which is truly scary. Imagine if a government agency (independent or otherwise) was in charge of regulating or approving everything that connects to the Internet. Such a set of regulations might not kill innovation, but it would have a huge impact. Does anyone remember how long it took for push-button telephones to replace rotary dial telephones? I remember when ‘innovation’ for a common carrier went something like this: ‘We now offer the Princess Telephone in pink as well as black.’ This is not an era I personally wish to revisit.” Well …

Here’s the first rule from 1934 that may be applied in 2016 – it’s a proposed declaratory ruling from November 2014 that wants to require ISPs to be financially responsible for providing at least 8 hours of battery backup for all cable and DSL modems – devices that are connected to the public Internet. The FCC now has the power to enforce this rule.

Like so many rules, this one sounds pretty good. Except it is a “tax” because it will raise the price of service for everyone. In truth, some consumers may benefit from the bigger batteries, but customers who have different needs (battery life shorter or longer than 8 hours) will not be given a choice – they will just have to help foot the bill.

The FCC Won. Did You?

The FCC has been granted an exceptional amount of power to regulate the Internet. Will they use it? Ordinarily I would posit that a new Republican administration would rein in the FCC and a new Democratic administration would do just the opposite. But this is no ordinary election year, so your guess is as good as mine. That said, welcome to 1934.