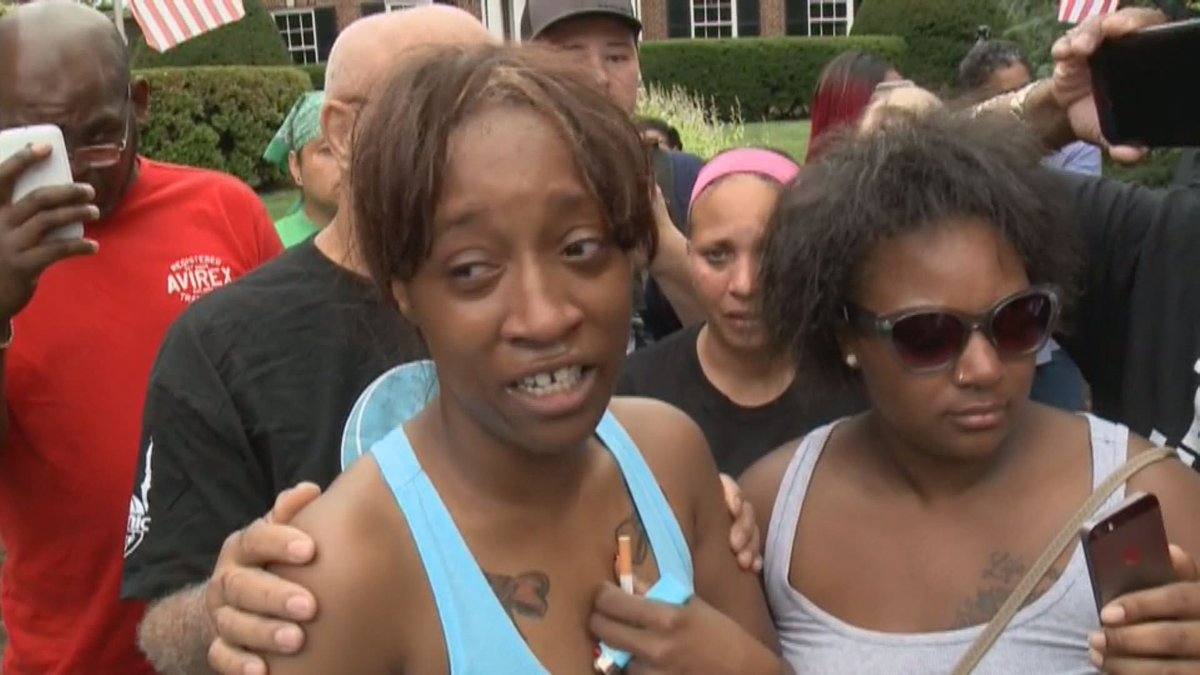 Today, there are over 2 billion ordinary people carrying social network–connected video cameras. Notwithstanding what you’re hearing from talking heads on TV, this is not new news. The number of smartphones is racing toward 3 billion, and the trajectory and pace of this technological change are well understood. What is far less understood is the impact ~2 billion social network–connected, video-enabled smartphones will have on how we live our lives in the 21st century.

Facebook Live empowers any of Facebook’s ~1.5 billion registered users, with a video-enabled device, to broadcast live from anywhere, anytime they are connected to Facebook. (You can do it right now: open your Facebook app, tap the “What’s on your mind?” box, tap the Live Video icon and follow the directions.) This is real-time video capture and distribution on an unprecedented scale.

Live video is very different from pre-recorded video. It’s harder to fake, and by definition it’s happening in real time. From an audience’s point of view, live video selfies captured with front-facing smartphone cameras are significantly different from the wide-screen vistas captured with the higher-resolution rear-facing cameras. The nature of the lenses on smartphones, the vertical aspect ratio and the intimate arm’s-length distance between you, the people close enough to be in your frame, and the audience has created a new storytelling genre capable of communicating in ways we have not seen before.

There is nothing I can tell you about Diamond Reynolds’ video selfie of the death of Philando Castile that has not been written about or discussed in the media – except that this heartbreaking documentary is not the last video selfie of its kind; it is one of the first – the sheer scale of Facebook Live guarantees it.

A New Era of Documentary Journalism

In the 60’s, television brought the horrors of the Viet Nam War into our living rooms. In the late 70’s, a new kind of daily broadcast network news program, “Nightline,” evolved from the Iran Hostage Crisis. In 1991, the Gulf War changed our relationship with 24-hour cable news. If you are of a certain age, you might remember CNN correspondent Bernard Shaw hiding under a desk while reporting the bombing of Baghdad from the Al-Rashid Hotel. I had never seen high-quality, color video of a city being attacked from the air, and I’ll never forget it.

A few years later, the live helicopter shots of the 90-minute, low-speed OJ Simpson “white Ford Bronco chase” seemed to redefine our expectations of video coverage. Over 95 million people watched it live, but you had to be in front of a TV to see it.

Each new video technology has brought a new communications paradigm with it. From the handycam used to capture the beating of Rodney King in 1991 to the 2014 smartphone video of the death of Eric Garner to the most recent terrorist attacks in Orlando and around the world, images captured by ordinary people with actioncams, camera drones and, of course, camera phones and smartphones have been part of our daily video experience.

But by the time most people see these videos, they have been filtered through the mainstream media — edited into professionally produced stories with supporting graphics and added commentary. The images may be captured by citizen journalists, they may have originally been shot live and in real time, but more often than not, they are endlessly looped on 24-hour cable news outlets and presented with a distinctive editorial point of view. If you need some examples, search any topic in this writing on Google or YouTube. The vast majority of results will be copies of video packages from various TV news outlets.

Periscope and Meerkat foreshadowed the potential of democratized real-time video, but nothing has prepared us for the potential of Facebook Live. Now, everything you do in the presence of others can be made public instantly and, if it is interesting enough, can become viral in ways that are not yet understood.

I don’t think we can understand or appreciate the impact of “at scale” unfiltered video journalism on our psychological well-being or on our civilization writ large. But we’ll find out soon enough. US Supreme Court Justice Louis D. Brandeis once famously wrote, “Sunlight is said to be the best of disinfectants,” which would lead us to believe that more open and transparent communication will bring us to a better place. Let’s hope so.