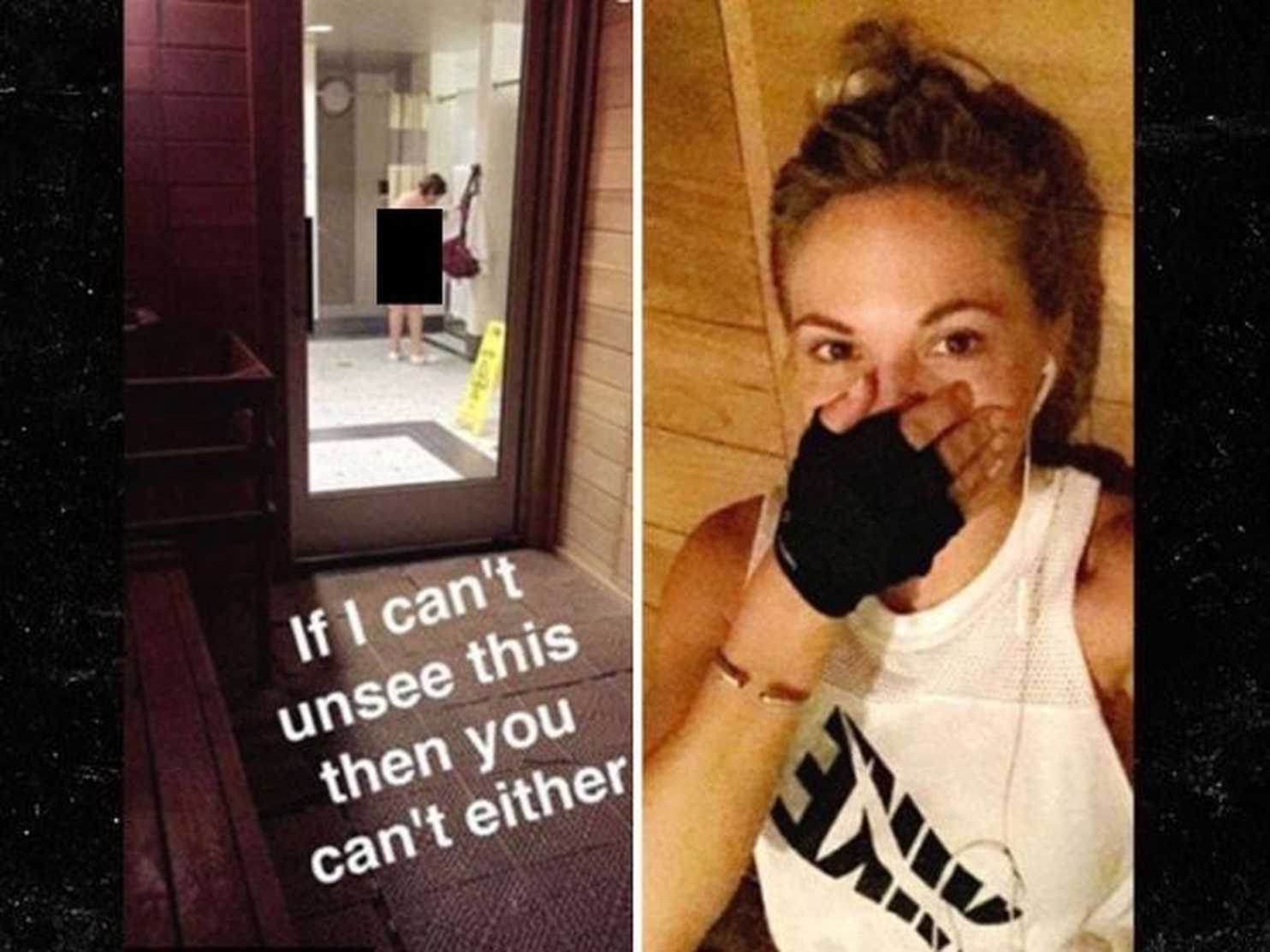 When the opportunity presented itself, Playboy Playmate Dani Mathers decided to covertly Snap a picture of a naked 70-year-old woman and caption it, “If I can’t unsee this then you can’t either.” Her Snap went viral, as Snaps often do. She has been charged with “dissemination of private images,” a misdemeanor in Los Angeles punishable by up to 6 months in jail. Those are the facts of the case, and they are undisputed.

When called out by @bonniereynolds, @danimathers responded, “I was sending it to a friend & that private conversation shouldn’t have happened either. It was a true mistake and I’m sorry.”

Her apology didn’t do much to help her cause. The righteous continue to call her out as a cruel body shammer. The faithful, having accepted her apology, continue to defend her and rationalize her actions. The debate rages on, and regardless of the poignancy of the missives, minds will not be changed.

It might be instructive to consider that this crime could not have been committed five years ago. Snapchat didn’t get funded until April 2012 and its Android app didn’t launch until October of that year. While it’s true that camera phones have been around since May 1999, the ability to distribute an uncensored digital image of a naked person on a global social media network is less than five years old. That said, new and exponentially more sophisticated technologies are emerging at an accelerating pace.

In 1956, Forbidden Planet, an MGM science fiction thriller (loosely based on William Shakespeare’s The Tempest) premiered at Grauman’s Chinese Theatre in LA. The movie is noted for many firsts, including faster-than-light travel, an anthropomorphic robot aptly named “Robby the Robot” who could have been nominated for “Best Actor in a Supporting Role,” and a fully electronic musical score. But this motion picture is important to us because it presciently describes the plight of an ancient race whose advanced technology destroyed them in an unusual way.

As the story unfolds, we learn that our space explorers have landed on a planet once inhabited by the Krell, a highly advanced native race that suddenly died out 200,000 years before. At the climax of the film, we find out that a mysterious intruder (that has been selectively killing off the explorers) is actually a technology that empowered the Krell to unleash “Monsters from the Id.” In less Freudian terms, the technology created invisible, powerful manifestations of individual Krell’s most personal, unspoken, evil and malicious thoughts. It was instantly lethal to the entire race.

Dani Mathers’s Id and the Tools That Empower It

Dani Mathers looked up and saw a woman who aesthetically offended her. She had a thought … a silent, personal thought. A hackneyed, pop-culture meme came to her: “If I can’t unsee this then you can’t either.” It was so clever! So witty. She lifted her smartphone. It’s a bit catty, but it’s sooo perfect. A quick Snap. It’s funny, right? She was done typing the caption before she finished thinking. Well, mean/funny … but it’s OK. A quick tap. It was over in an instant. Dani Mathers’s Id unleashed on an unsuspecting world.

Considering what we’ve all been through over the past 18 months, and no matter how it turns out, one thing is certain: we now have all the tools we need to use our thoughts to destroy ourselves.

This may have always been true for a small subset of people, but there has never been a time where upwards of 3.5 billion people had this power simultaneously. How many social media friends have you recently unfollowed because of their political position or a statement of values you did not share? It scares me, and it should scare you too.

We may not even need new technologies to unleash our “Monsters from the Id.” Empowered by our existing networks, it may only take the promiscuous distribution of our innermost thoughts for us to face the Krell’s fate. To ensure our posterity, perhaps we can find a balance between “over-the-top political correctness” and “no thought going unuttered.”

America’s founding fathers gave us the gift of a republic where the majority rules but the minority is always heard. As we enter the age of technologically enabled reinforcement loops that proportionally amplify opposing points of view, we should respect their wisdom, or we may find ourselves living on a forbidden planet.

Related reading: Your Comfort Zone May Destroy the World

PreviousShelly Palmer Talks About Apple's New MacBook Pro on Fox 5 NextHow Can This Be? God Was on My Side.