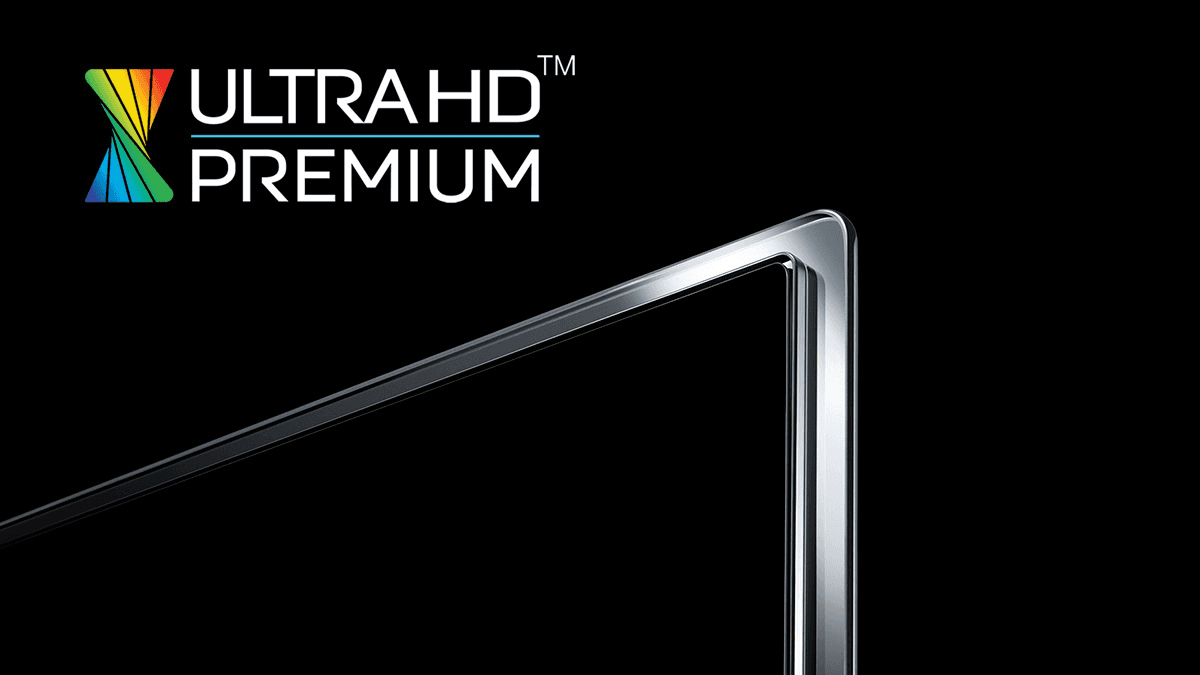 Ultra HD (aka 4K) televisions have been widely available (at reasonable prices) for only a couple of years. The sets have four times the pixels of good old-fashioned HDTVs (aka 2K) and come in practical sizes up to 7′ diagonal. That’s all great, but with the advent of 4K HDR (high dynamic range), about 10 million first-generation 4K sets may experience an extinction-level event. So, should you buy one?

What Exactly Is 4K HDR?

It took the industry a while to reach consensus. In 2014, the Ultra HD Alliance (UHD-A) was formed to establish voluntary minimum 4K performance criteria. There were lively discussions about exactly what the “H” in HDR stood for, what the “W” in WCG (wide color gamut) stood for – that’s the “zillion more colors” I referenced above – and how to set the minimum requirements for a 4K HDR set to sport the “Ultra HD Premium” logo.

Of course there are two competing approaches to HDR. In one corner, there’s Dolby Vision, which, according to Jonathan Abrams, CEV at Nutmeg Creative, is a proprietary system (not a standard). In the other corner, there’s HDR10 (an open standard, easier to update and more widely used); nearly every manufacturer (except Vizio which supports Dolby Vision) supports HDR10. Author’s note: Since this article was published I have received several emails admonishing me that many of the “standards” issues either have been or are being addressed.

Remember the Extinction-Level Event I Alluded To?

Unfortunately, first-generation 4K sets don’t support HDR10, which means there are about 10 million 4K TVs that will become somewhat obsolete when everyone is streaming HDR10 content. Not surprisingly, Amazon is an early adopter of HDR10.

It doesn’t matter if you think you need a 4K HDR set or not.  Soon, you won’t have a choice; it’s all anyone is going to manufacture. Until then, here are some general rules to buy by.

If you are purchasing a flat screen, less than 60″ diagonal, you can get a high-quality 2K (regular old HDTV) set and be very, very happy.

The main reason to have lots of pixels is to increase resolution for bigger screens.  Once your screen gets over 65″, you will really see a difference between 2K and 4K. If affordable, 4K HDR is the way to go.

Would I choose a 2K HDR monitor (Yes, there’s 2K HDR, and it looks amazing!) over a regular 4K monitor? Under 60″, absolutely! At 75″, I would struggle with the decision but probably still opt for 2K HDR over regular 4K. 2K sets over 75″ (if you can even find one) is a bad idea – you will see the pixels at normal viewing distances.

4K and HDR content is still pretty hard to come by. That said, there’s more to watch today than there was yesterday, and there will be even more 4K content to watch tomorrow.

Microsoft’s Xbox One S and Sony’s PlayStation 4 Pro support 2K HDR gaming on select titles. Microsoft is expected to release a 4K Xbox next fall. Nintendo hasn’t announced whether or not the Switch, launching in March ’17, will support 4K. But YouTube supports 4K video, and it rolled out HDR video in November ’16.

Still a Long Way to Go

While Netflix and some cable companies offer 4K and HDR content, you may not have enough bandwidth available. To stream Netflix content in 4K, you’ll need a minimum of 15 Mbps; for shows and movies in HDR, you’ll need even more bandwidth (closer to 20 Mbps) Netflix recommends a minimum of 25 Mbps to enjoy Ultra HD (4K) and 4K HDR. Even with the best compression, 4K files are still twice as large as HD files, so bandwidth may become an issue.

There’s no way to get around this: in the world of 4K, the best picture quality is on 4K Ultra HD Blu-ray discs. These discs (with far more capacity than standard Blu-ray discs) include metadata that tells your TV how to properly interpret color and brightness. I’m not advocating for the format, but this is a great cocktail party factoid.

According to the CTA™, 2016 was a flagship year for 4K TVs, thanks in large part to the rollout of HDR. 4K shipments were estimated at 15 million units (+105% YoY) with a revenue exceeding $12.9 billion (+69% YoY). Most industry experts believe this trend will continue.

A new report from Strategy Analytics’ Intelligent Home Group says around 250 million TV viewers will be able to watch shows in HDR by 2020, when the annual worldwide sales of HDR-enabled TVs will reach 58 million units, bringing the number of homes with at least one HDR-enabled TV to 107 million.

We’ll thoroughly cover 4K HDR TV on our CES® 2017 ShellyPalmer Tech Briefings and Floor Tours, and in our upcoming 2017 CE Trend Report. See you in Las Vegas in January.

PreviousShelly Palmer Talks About Tech Toys and Battery Safety on Fox 5 NextWhen Will WestWorld Be Real? | Shelly Palmer on Fox 5