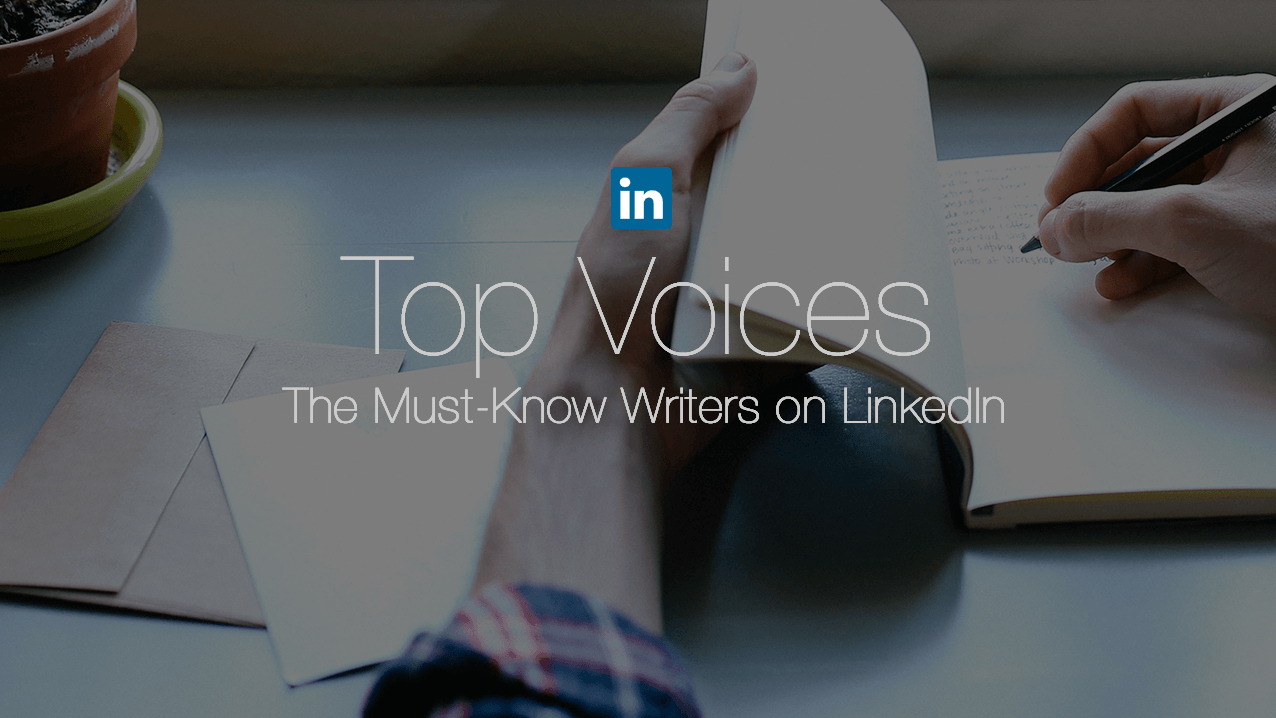 I was honored to learn that I have earned a podium spot as one of LinkedIn’s Top Voices in Technology for 2016. I’m sincerely humbled by this list of writers; you should check out their work. It’s extraordinary. Congratulations to my colleagues and a very big thank you to my readers!

As 2016 winds down, I thought it would be fun to recap my top 10 most read LinkedIn posts. I was not surprised to learn that my Apple iPhone 7 review was my most popular story this year. But I was surprised by some of the others. 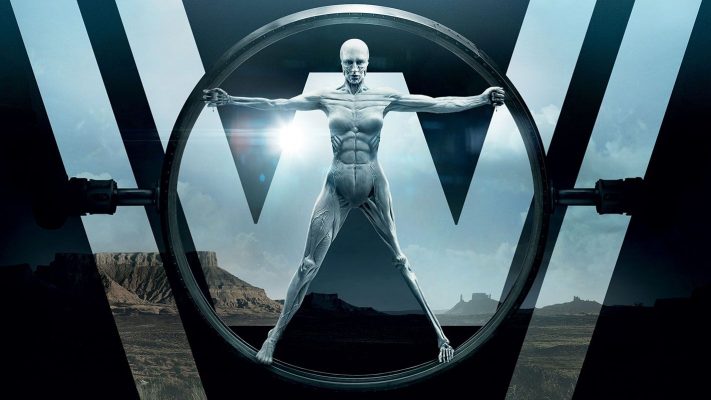 10. Sex with Robots Is Almost Here – Remember that talk you had with your parents when you were just starting to notice the opposite sex? It’s time to think about how that talk is going to sound when you add loving, committed relationships with your new AI system to the mix. 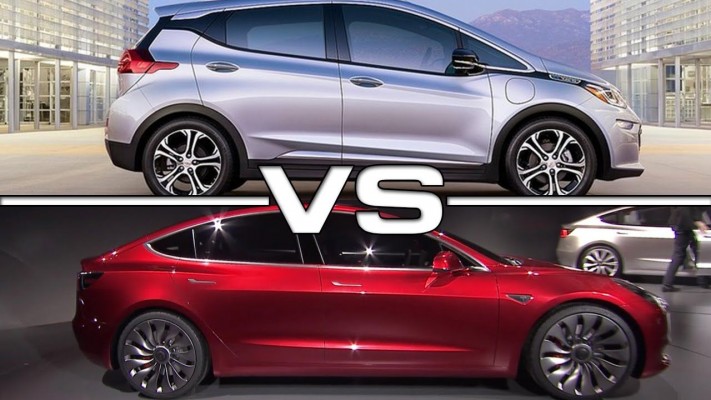 9. Is the Chevy Bolt a Tesla Killer? – Elon Musk recently announced the Tesla Model 3, a sub-$40k, 5-seat plug-in electric vehicle (PEV) with a ~200-mile range that is well positioned to change the world. It should be available sometime in late 2017. As of this writing, the company has received over 325,000 deposits ($1,000 each). That said, sometime in late 2016 (a year earlier than Tesla is scheduled to launch the Model 3), GM is going to launch the Chevy Bolt, a sub-$40k, 5-seat PEV with a ~200-mile range that is also well positioned to change the world. As of this writing, GM has received approximately zero deposits to reserve the Bolt, and there’s a reason. 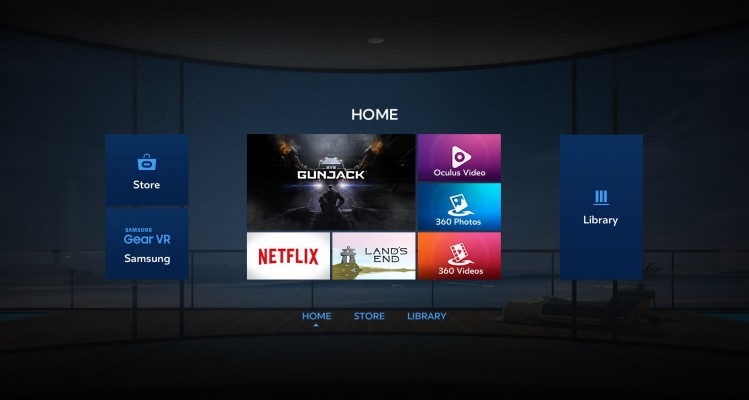 8. It’s Not TV, It’s a TV App – How soon will TV transform from wall-mounted 4K flat-screens to a 99-cent app in a VR/AR App Store? That’s a question few will ponder this week as the National Association of Broadcasters gathers in Las Vegas for the NAB Show 2016. TV has both defined and enlarged mass communication for more than a half-century. No one in their right mind would suggest that big-screen TVs might go away – ever! Well, no one ever said I was in my right mind. 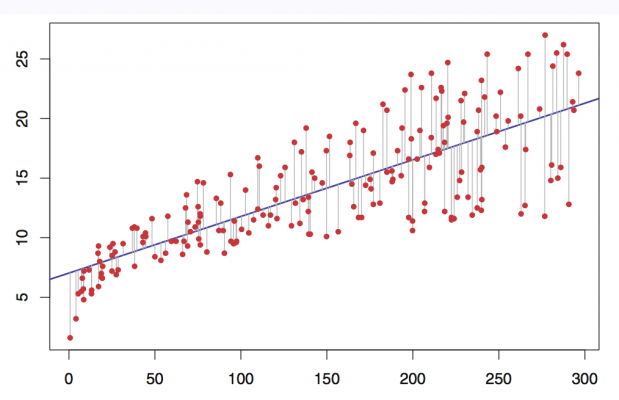 7. Data Literacy Will Make You Invincible – Because the velocity of data is increasing and will always increase, the need for data literacy is increasing and will always increase. This does not mean that to be a successful executive you have to become a data scientist – quite the contrary. It means that in order to be a successful executive, you need to understand how data is turned into action, be familiar with the methods of data science and data scientific research, and be able to think strategically about how to use data to create value for your business. All other things being equal, there is a significant difference between being literate and being fluent. 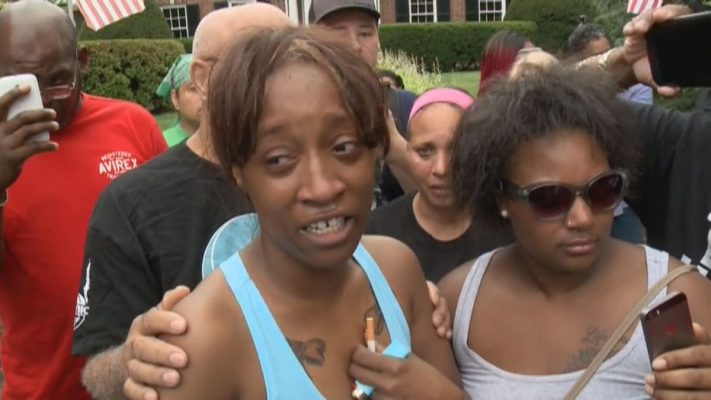 6. The Video Selfie That Changed the World – Today, there are over 2 billion ordinary people carrying social network–connected video cameras. Notwithstanding what you’re hearing from talking heads on TV, this is not new news. The number of smartphones is racing toward 3 billion, and the trajectory and pace of this technological change are well understood. What is far less understood is the impact ~2 billion social network–connected, video-enabled smartphones will have on how we live our lives in the 21st century. 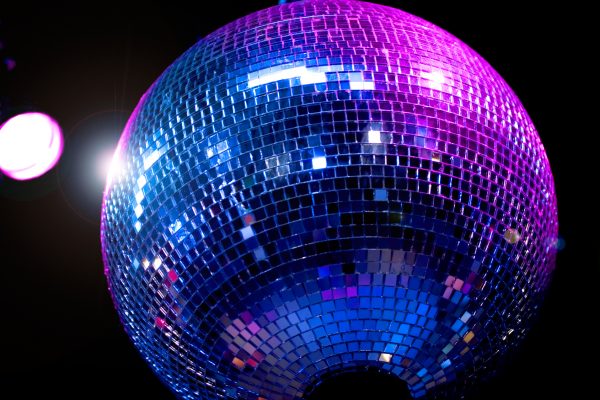 5. The Middle Management Error Vendors Love Most – A vice president at a very large company just sent me a purchase order for a “blue disco ball.” That’s my metaphoric name for a specific kind of middle management error that most vendors, suppliers and even solution providers love most. What is a “blue disco ball?” It’s every senior executive’s worst nightmare and every vendor’s holiday bonus all rolled into a budget-busting good time. 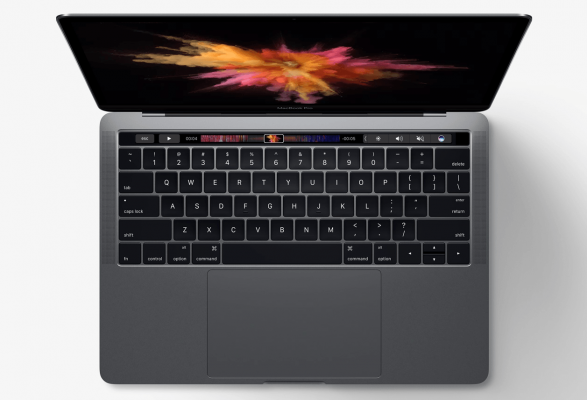 4. Apple MacBook Pro 2016: WTF? – Apple announced the 2016 upgrade to its MacBook Pro laptops. They are really expensive. They feature last year’s Intel processors. They require adaptors (dongles) for every accessory you already own such as your hard drive, jump drive, HDMI, SD card reader, and power cable (goodbye MagSafe), and, incredible as it might sound, they feature a 3.5mm headphone jack. So much for Apple’s “time to ditch the 100-year-old headphone jack” story from its iPhone 7 launch. All of which elicits my somewhat incredulous response, Apple MacBook Pro 2016: WTF? 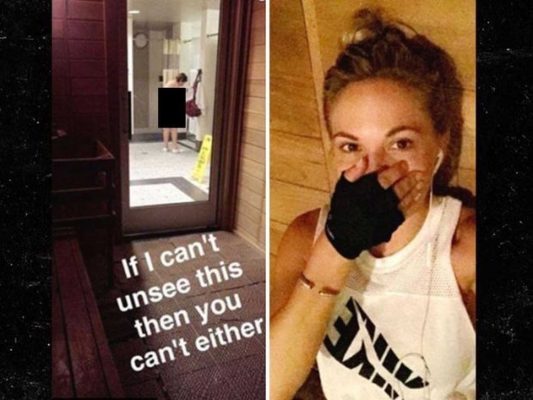 3. Dani Mathers: When a Playboy Playmate Exposes Too Much – Dani Mathers looked up and saw a woman who aesthetically offended her. She had a thought … a silent, personal thought. A hackneyed, pop-culture meme came to her: “If I can’t unsee this then you can’t either.” It was so clever! So witty. She lifted her smartphone. It’s a bit catty, but it’s sooo perfect. A quick Snap. It’s funny, right? She was done typing the caption before she finished thinking. Well, mean/funny … but it’s OK. A quick tap. It was over in an instant – Playboy Playmate Dani Mathers’s thought unleashed on an unsuspecting world. Clearly, we now have all the tools we need to use our thoughts to destroy ourselves – and they are more powerful than you probably imagine. 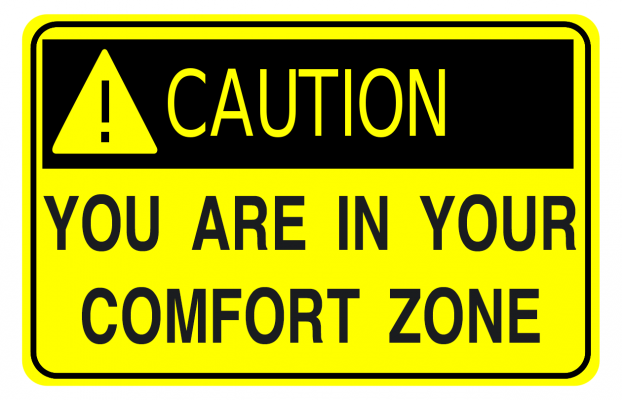 2. Your Comfort Zone May Destroy the World – Here’s what’s going to happen. You are going to read this post up to the point where you agree with me or you don’t. Then, either you will find something else to do or, if I have your attention, you will write a comment or an email that espouses your world view. This sounds great. Except it isn’t. 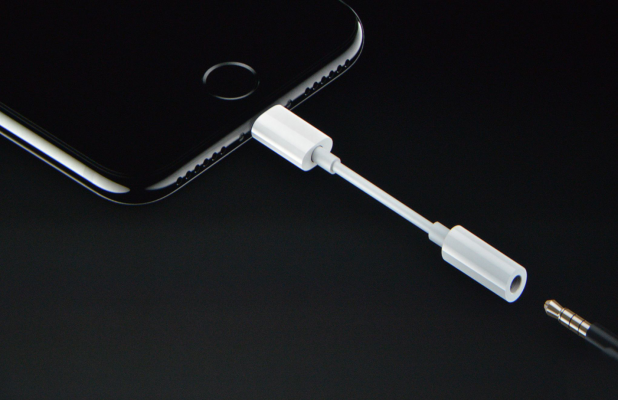 1. Apple iPhone 7: Are You F#$king Kidding Me? – Let me get right to the point. The new iPhone 7 is a fantastic, awesome, incredible, spectacular iteration of the iPhone 6. Great processor (a quad-core, 64-bit A10 Fusion), outstanding rear-facing camera (12 MP), a new wireless chip (W1) to facilitate Bluetooth connectivity, iOS 10, a pressure-sensitive home button, and taptic feedback. Oh, yeah, there’s one more thing …

Thanks again to the nice people at LinkedIn and, most importantly, thank you. You keep reading, I’ll keep writing. See you at CES® 2017!