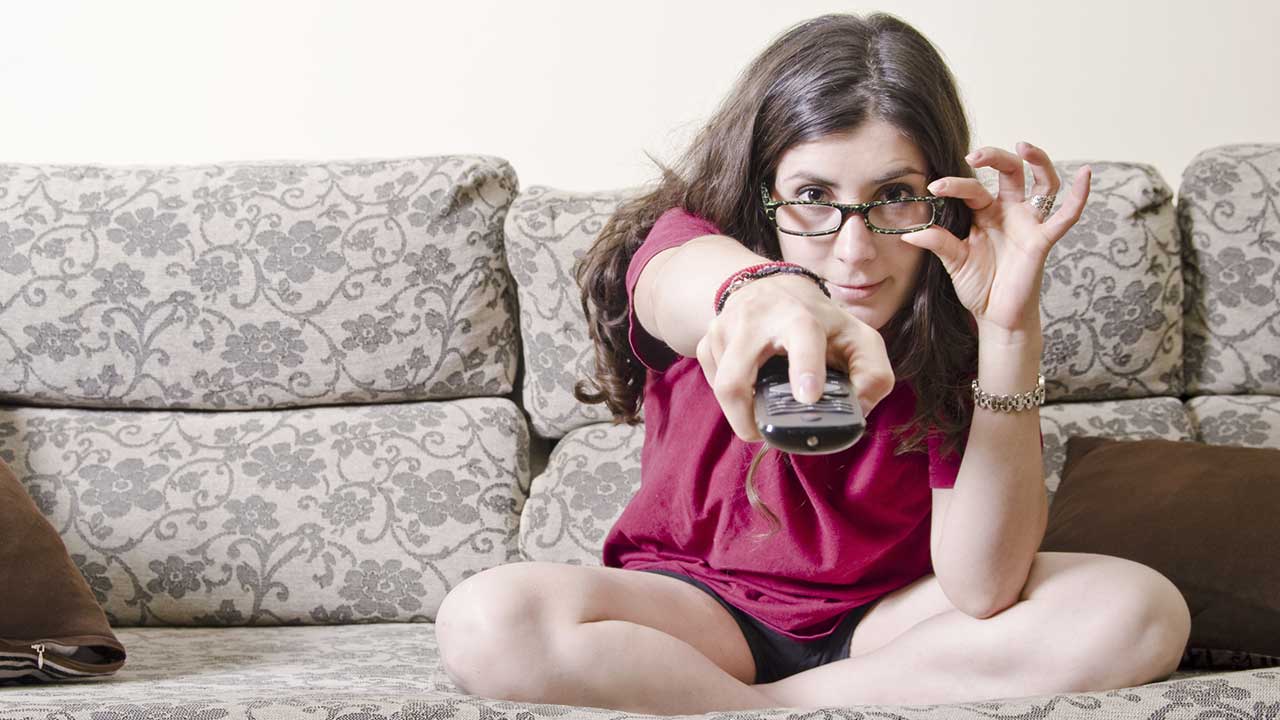 Seth Shapiro, Senior Advisor, The Palmer Group, offers his take on the “Platinum Age of TV.”

At a recent Television Critics Association event, John Landgraf, CEO of FX and unofficial Mayor of Television, noted that “There is simply too much television.”

For TV networks, the avalanche of new shows is dangerous. Networks live in a world where every show has limited time to catch fire, earn ratings, and earn ad dollars. That’s much harder when then are more good shows than ever. But there’s another question. If the new TV is really better than ever before, is that really a problem? Is “too much TV” bad? The answer lies in a shift within TV itself.

We all know the difference between a book and a magazine, even if we never consider it consciously.  Magazines are disposable: you use them up and throw them away.  Pop singles are often the same way: we listen to them, use them up, and then move on to next week’s Top 10. Great novels are different. So are great albums. These are forms that stand the test of time, that lie in wait for the right audience—tomorrow, or 20 years from now. The evolution of television, I’d argue, is similar.

In the era of the Big Three Networks, there were about 60 scripted shows produced per year. And in the days before the VCR, DVD and DVR, once they had aired, they were as dead as yesterday’s newspaper.

So the technology of the 20th century made all TV disposable.

The content of the time evolved to meet the system that held it. According to a Rolling Stone Readers’ Poll, the Top 10 shows of the 1980s include Alf, The A-Team, Married with Children and Night Court.

How many people binge-watch Alf and Night Court today? Not many (hopefully). That’s because when choices are limited, quality is low.

Quality is correlated with choice: the fewer the options, the less quality matters; the more choices consumers have, the better the product must be to compete.

So broadcast TV shows were disposable.

Better quality TV came from a shift in technology, and from the new business models technology unleashed. It started in the 1980s, when satellites allowed cable to take networks national. The economics of the cable era funded new players including HBO, ESPN, TBS, CNN, MTV. Competition meant that quality had to improve. So it did.

This was eventually compounded by the DVD box set, by VOD, and the DVR. Now, TV shows had to compete not only with shows airing at the same time, but with almost every quality show that had ever been aired. So television had a reason to swing for the fences. Scripted television moved from a disposable to a permanent medium. And television became the dominant art form of our time, aided by a yet another tech/business model shift. That shift came from Netflix.

Prime Time vs. Always On

Before Netflix moved from DVD delivery to streaming, viewers relied on DVRs and DVD rentals. Great drama had a major unseen hurdle to jump: it was very difficult for viewers to come in after Season 2 and catch up. Netflix and AMC ended that, with a show called Breaking Bad.

Breaking Bad, AMC and Netflix did what The Sopranos, HBO and the DVD box set had done before them. They let television to become both magnificent and profitable.

Now, Netflix subs could catch up on five years of Breaking Bad in a week… with no added fees or trips to the store. And television moved from a “tune in or miss it” headache to an always-on 24/7 library in the sky. Which ultimately meant that Landgraf and Sarandos were both right.

From Vast Wasteland to Infinite Library

TV networks, like people, are bound by 24 hours in a day. FX has a handful of primetime hours. These hours must deliver enough revenue to keep the business growing. “Cloud networks”, like Netflix, don’t have to worry about time. The audience needs to find enough value to keep paying — and since Netflix cost so much less than cable, the pricing is on their side.

As I write this, Amazon’s value has increased to about $427 billion— up $10 billion in the last 48 hours. Which in itself is over 50% of what Viacom is worth. That pays for a lot of television. Netflix will spend five times more than FX on programming this year. Because it can.

Tradition networks deliver viewers to advertisers. Their business model demands it.Cloud networks are living in a different world, as different as Teddy Roosevelt’s and Donald Trump’s. That shift that has unleashed the Platinum Age of Television. If you want to understand the Victorian Age, you read novels like Oliver Twist. One hundred years from now, when people want to understand us, they will watch television. And no one ever says that there are too many great novels.

Seth Shapiro is a two-time Emmy® Award winner and a leading voice in digital media. His work includes projects with Disney, Comcast, Intel, IPG, Showtime, Verizon, Universal and Goldman Sachs and many others. Shapiro is Principal of New Amsterdam Media, President of Village Green Network and an Adjunct Professor at USC and a Senior Advisor to The Palmer Group.  As Head of Production at DIRECTV Advanced Services, Seth launched over 25 services including NFL Sunday Ticket Digital and TiVo by DIRECTV.  A Governor at the Primetime Emmy’s Academy of Television of Arts & Sciences, he is a Magna cum Laude graduate of NYU and author of Television: Innovation, Disruption, and the World's Most Powerful Medium (The Broadcast Age and the Rise of the Network) Volume 1 (New Amsterdam Media 2016).

PreviousShould Law Enforcement Have Access to WhatsApp Encryption? | Shelly Palmer on Fox 5 NextInternet Privacy 2017 | What You Need to Know