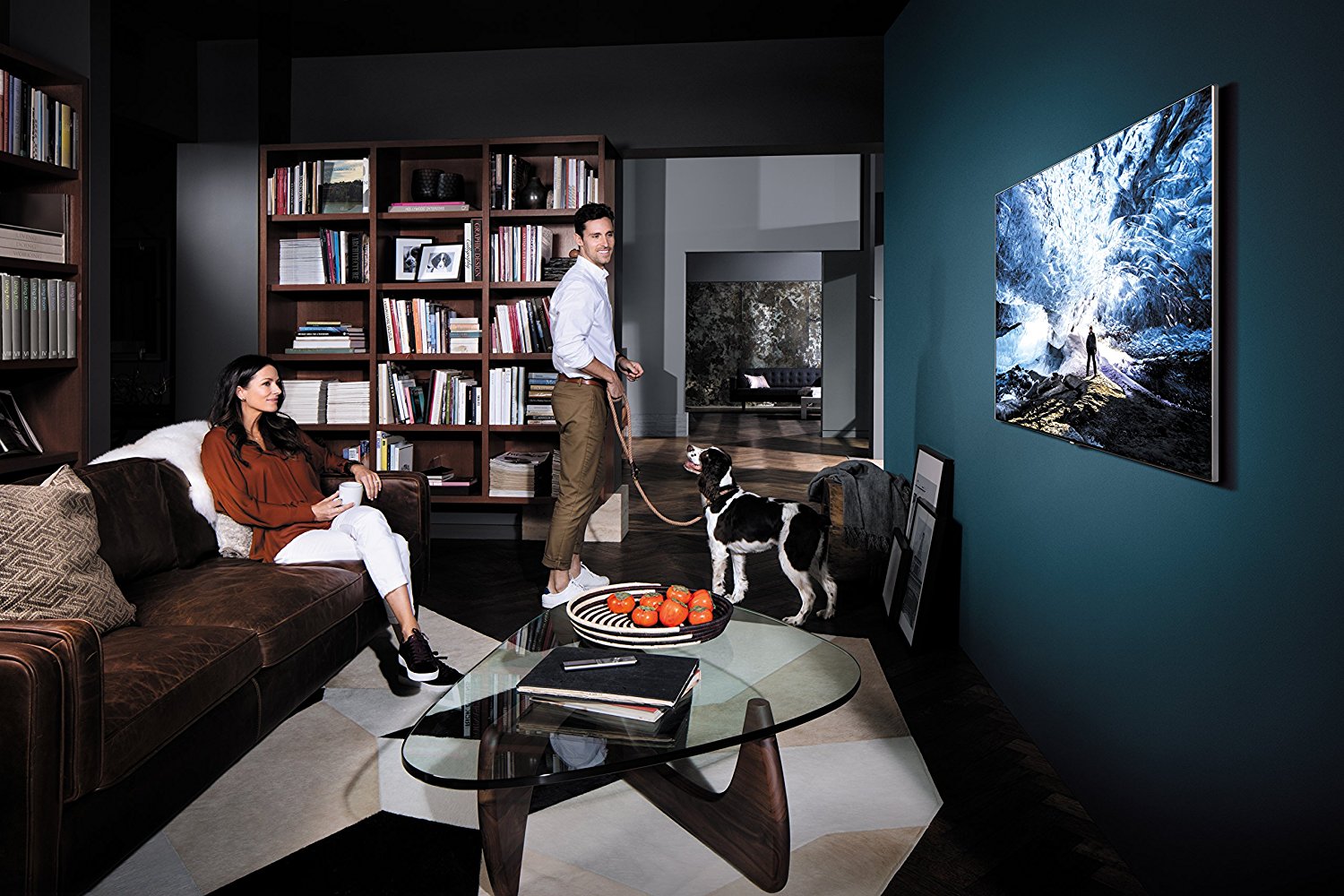 While sales of 4K television sets are spiking, broadcast capabilities are lagging. The irony here is rich. For traditional distributors (cable providers and satellite distributors) to offer higher-quality formats, often they must take on major capital expenditures, upgrading gear throughout the signal chain. For an Over The Top (OTT) provider to offer 4K, all they have to do is consume more bandwidth.

The come-from-behind for OTT on quality began years ago, when Netflix announced it would begin streaming selected content in HD. As bandwidth improved, Netflix and Amazon soon matched or exceeded the picture quality of cable and satellite. As the Consumer Electronics world has moved into 4K and HDR, the amount of content offered in 4K is woefully behind. According to the Consumer Technology Association (CTA), 24% of television sets purchased in 2016 were 4K. In 2017, the CTA has predicted that 40% of all units sold will be 4K, bringing the projected total number of units sold domestically to 34 million.

But how many 4K-compatible channels does DIRECTV broadcast? Three.

Netflix, on the other hand, has a growing library of over 600 hours of 4K content—150 hours of it in HDR—which is available only with its highest-tier subscription at $12 per month. Amazon doesn’t charge extra for 4K content, and is producing all of its originals in 4K.

To shrink this widening gap between broadcasters and consumer demand and to level the playing field with streaming services, FCC chairman Ajit Pai has proposed an immediately available, voluntary upgrade from ATSC 2.0 to ATSC 3.0, resulting in an IP-based system where broadcasters can transmit in 4K and with greater audio fidelity.

ATSC 3.0 will still be an over-the-air system, but it will permit seamless integration with other IP-based services and platforms. For instance, audiences will be able to watch a 4K broadcast on their mobile devices without using a data plan and without having to cope with a compressed SD stream.

OTT is leading high-quality delivery, as broadcasters, cable providers, and satellite distributors are falling behind.

This article was written with research and contributions from Seth Shapiro.

PreviousCan Self-Driving Cars Ever Really Be Safe? NextRatings Are Yesterday, Data Is Tomorrow