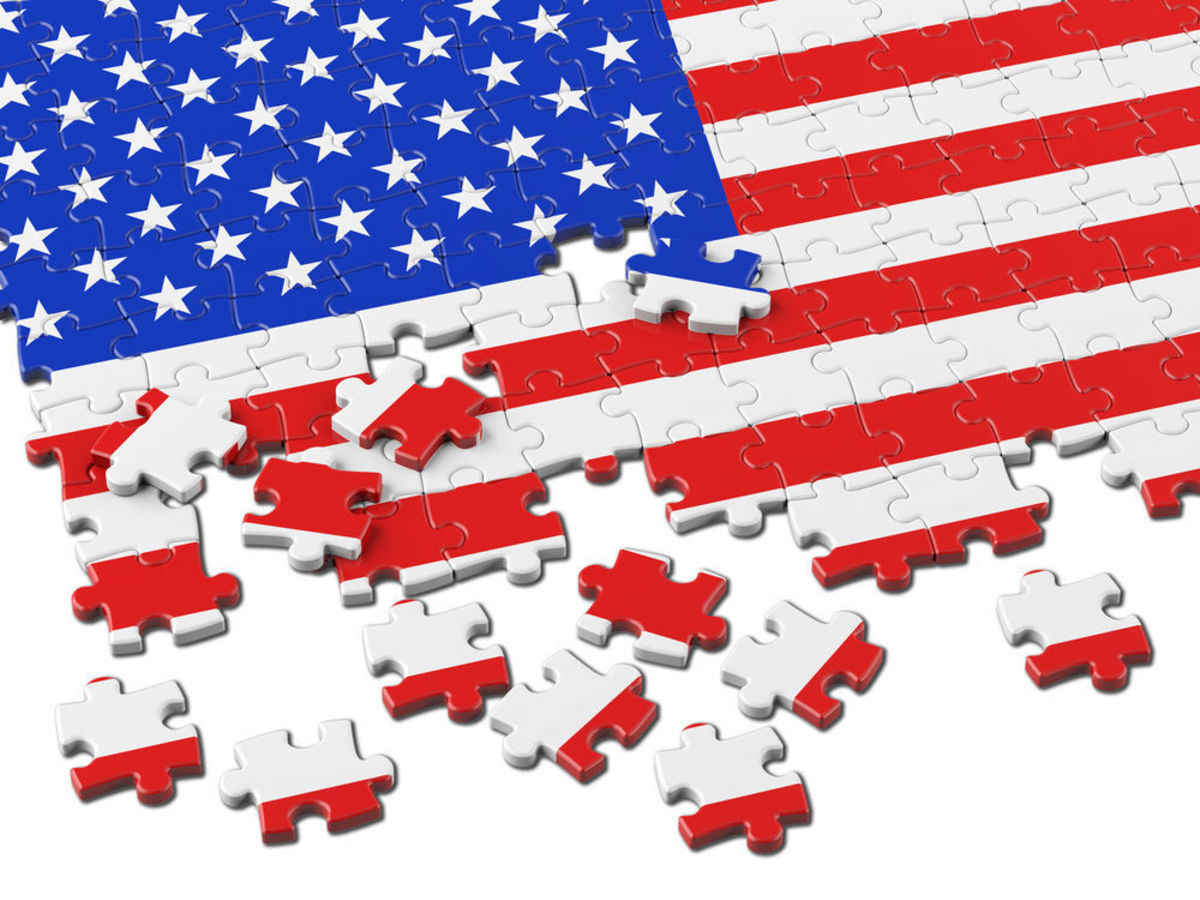 On Wednesday, February 14, 2018, circa 2:30pm, a 19-year-old gunman shot 17 people to death and injured over a dozen others at Marjory Stoneman Douglas High School in Parkland, FL. “Breaking News” coverage was ubiquitous, and when I awoke Thursday morning, smartphone video had found its way to my screen. My reaction was visceral, and I wrote the following note at the top of Thursday’s email:

I am angry today. I am also heartbroken and have a pain in my stomach after seeing smartphone video taken yesterday during the shooting at Marjory Stoneman Douglas High School in Parkland, Florida. It showed terrified children cowering under desks, fearing for their lives as gunshots rang out. Our collective answer: social media posts with platitudes such as, “My thoughts and prayers go out to the victims and their families.” This is simply wrong!

The NRA is a formidable marketing opponent. Their direction to their supporters is simple. No matter what happens, just say “no regulation.” When pressed, point to the Second Amendment and say, “We have the right to keep and bear arms.” It is a powerful, unified message.

People who support rational gun regulation have a far more complex story to tell. There is no obvious unifying soundbite. Importantly, non-NRA members don’t think about gun violence all the time, they are typically not single-issue voters, and they generally do not vote as a block.

You are among the smartest, most capable people in the world. So, here is my challenge to you: Let’s craft a narrative that will help reduce gun violence. Simply reply to this email with your thoughts, comments, criticisms and suggestions. Thank you. –s

I expected that you – my super-smart readers – would all agree that a reduction in gun violence would equate to a safer world, and I was expecting to read some awesome soundbites and phrases that might offer wisdom and guidance toward that end.

Here is how I described what hit my Thursday’s inbox:

Yesterday, in an effort to start somewhere, I suggested that (from a marketing point of view) the NRA’s messaging is simpler and easier to communicate than current anti-gun violence messaging. I also suggested that you, being some of the world’s smartest people, could be enlisted to craft an equally simple and easy to communicate message that would “help reduce gun violence.” I chose my words carefully. I wanted to define an objective truth that both sides could agree on. I’ve never met a lawful gun owner who approved of gun violence, so I thought this would be a good starting point.

As it turns out, I was wrong. “Help reduce gun violence” was instantly interpreted as “Anti-NRA, leftist trope.” I was told that “guns are not the problem,” it’s mental health, violent video games, violence in entertainment, lack family values, gang culture, social media, our society at large, etc. I was also told that criminals will always find a way to get a gun and that there is no way that a law (or any regulation) can accomplish anything. I was also told that, “AR-15’s account for a statistically insignificant number of gun deaths … handguns are the real problem.” I was pilloried for being angry. I was excoriated for being heartbroken. I was chastised for suggesting that we start working on a way to raise awareness about gun deaths (didn’t I know that homicide rates had declined).

Sentiment was split 50/50. This is clearly one of the most divisive issues of our day.

Here’s the thing. My granddaughters go to a school where active shooter drills are as common as fire drills. We must find a path to a safer world.

We need to find common ground to begin the discussion. The subtlety of “Let’s craft a narrative that will help reduce gun violence” was a big miss. So, today’s ask is: Where is the common ground? What words can we use that won’t instantly inflame the other side? If you can’t agree with the objective truth that less gun violence would equate to a safer world, give me a different objective truth both sides could agree on as a discussion starter. Thank you. -s

The sentiments of the responses to my emails were evenly split and were an object lesson in confirmation bias. If you agreed with the me, you stopped reading after a few sentences because I had confirmed your beliefs. If you didn’t agree with the topic sentence, I was instantly characterized as the enemy, and you started your attack email.

I was accused of improperly framing the question. Leaning left or selling out to the right. Or the old saw, “___ kills hundreds of people a day – where is your outrage about that?” All of this for asking how we can make the world safer for our children. America truly stands divided.

But this division has an interesting twist: we seem to have become so tribal that even tribes on the same side of the issue cannot find common ground. What fascinated me most about reading these hundreds of emails is that groups I would cluster together in a single cohort would not see themselves that way. Together we fall.

This is a nontrivial outcome. I went in search of a reasonable starting point with you, the people I believe to be the smartest in the world. Well-educated, well-informed, gainfully employed, interested in technology and the future. Each of you is brilliant and interesting and in possession of hard-earned wisdom. What I found were dozens and dozens of cohesive groups all destined to be dead right.

The Constitution begins, “We the People of the United States, in Order to form a more perfect Union, establish Justice, insure domestic Tranquility, provide for the common defence, promote the general Welfare, and secure the Blessings of Liberty to ourselves and our Posterity, do ordain and establish this Constitution for the United States of America.”

Somehow, we have to reach a consensus about what these words mean. There is nothing domestically tranquil about kids hiding from gunfire. There is no general welfare for the grieving parents or those whose lives have been torn apart by bullets. There is no posterity if our children are dead. I refuse to believe that America must accept a future where grade schools need to be housed in fully armed garrisons. There must be a better way, and I ask you to help define it!