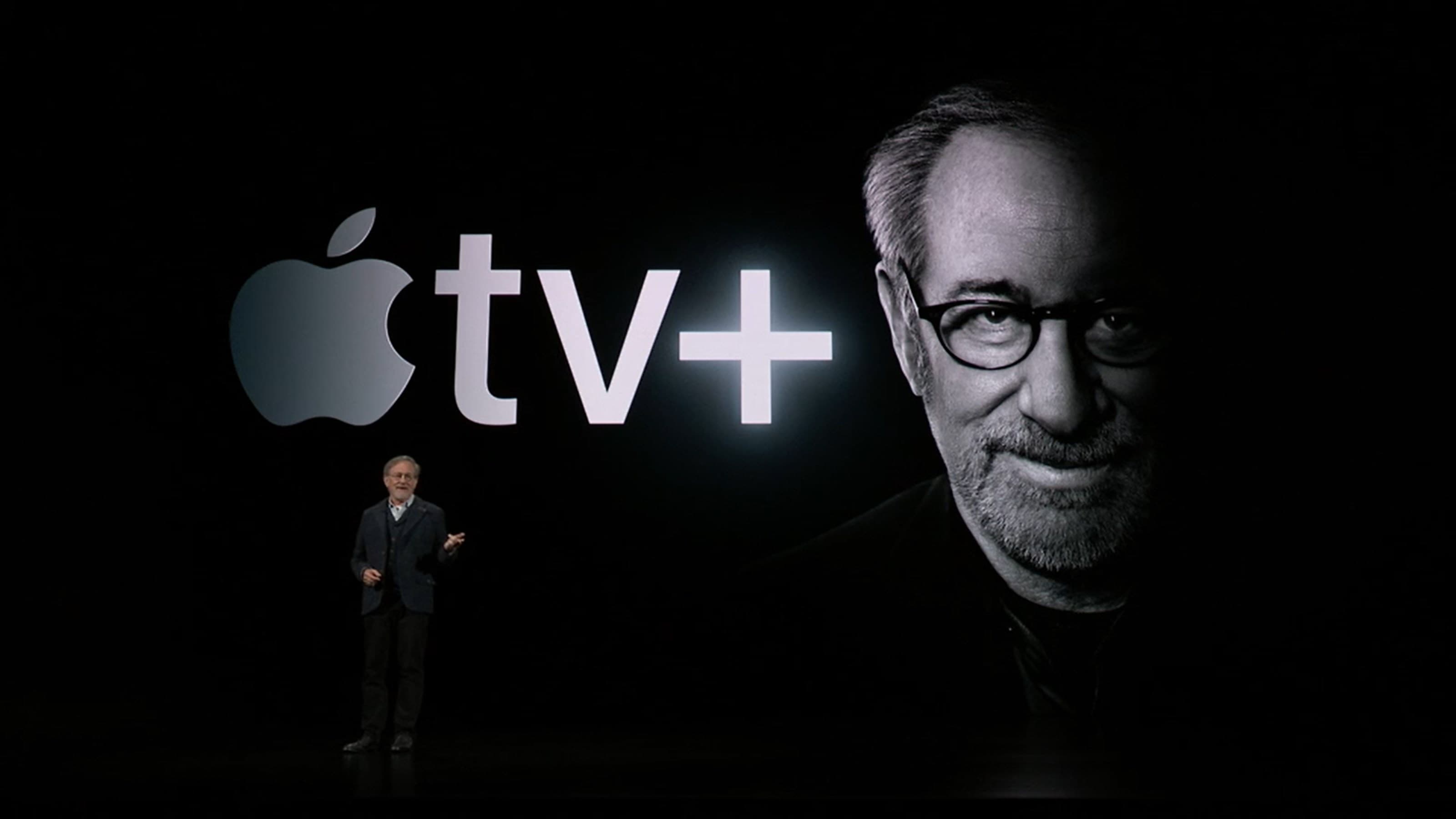 At long last, Apple on Monday announced its new TV streaming service, Apple TV+, which will become a destination for some of the best and most exciting streaming video content when it launches later this year.

Before Apple unveiled Apple TV+, it also unveiled plans to continue eating the world, one industry at a time. Here’s everything you need to know about Apple News+, Apple Card, Apple Arcade, and Apple TV+.

Apple kicked off its event by announcing Apple News+, which brings more than 300 magazines (including The New Yorker, National Geographic, Sports Illustrated, and Vogue), newspapers (like The Wall Street Journal and The Los Angeles Times), and premium online publications (like Vulture and theSkimm) to the Apple News app.

The core functionality of the Apple News app — curated selections of the day’s top news by Apple’s editors — is not going away or changing. That will still be free. Access to the new publications will cost $9.99 per month. Apple noted that subscribing to every publication included in News+ would cost more than $8,000 per year, so if you love good writing and reporting, the value is there.

The News+ features will be baked into the existing Apple News app and add new features, like live covers. An Apple News+ subscription can be shared with your entire family, and advertisers cannot track you based on what you read; Apple says, “What you read in Apple News will not follow you across the web.”

This is a big one. Apple has partnered with Goldman Sachs and Mastercard for Apple Card, a new credit card that Apple promises will be easy to use and will have no fees, low interest rates, and better rewards (which Apple calls “Daily Cash”).

You can sign up for the Apple Card on your phone (via Apple Wallet) and get approved to start using it anywhere that accepts Apple Pay “within minutes.” You can also get a physical titanium card, too, which will have no credit card number, CVV, expiration date, or need for a signature. All of that info is stored in Apple Wallet.

Apple said it wanted to simplify the credit card experience and make it easier for everyone to understand their credit card statement. By using Apple Maps to pinpoint a geographic location, your statement will read that you spent $7 at 7-Eleven, rather than at “123 West Main Street.” A minor improvement, but a useful one.

The Apple Wallet app will allow you to view your statements, check your balance, and make payments. Just like with its Apple News+ pitch, Apple preached privacy above all else: the Apple Wallet app uses Touch ID and Face ID to verify every purchase you make and help protect against fraud, and Apple promises that it “doesn’t know what you bought, where you bought it, [or] how much you paid for it.”

Apple said that iOS is the biggest gaming platform in the world, and it’s rolling out a new service to encourage you to spend even more time playing games. Similar to Microsoft’s Xbox Game Pass, Apple Arcade offers access to more than 100 games that can be installed (not streamed) on your iPhone, iPad, Mac, and Apple TV.

You can view a list of Apple Arcade titles on Apple’s site. Apple says each of the games won’t be found on any other mobile platform or subscription service. Subscribing to Apple Arcade will offer access to the full version of each game, with no ads. There’s no price yet, and no specific launch date (other than “this fall”).

Before Apple rolled out the red carpet an announced Apple TV+, it offered a look at a fully redesigned Apple TV app. The overhaul aims to make it easy for you to find your favorite shows and channels from many apps, all in a single place.

Bounce from an HBO show to a CBS All-Access show without having to juggle from one app to the next. The app unites standalone channels (like HBO, Epix, and CBS All-Access), movies you rent or buy from iTunes, streaming services (like Amazon Prime and Hulu… but no Netflix), live sports (like ESPN+ and MLB.tv), and TV subscriptions (like Spectrum and DirecTV Now).

The app offers curation — helping you find your next favorite show from any app you’ve authenticated — and a queue (that Apple calls “Up Next”) to keep everything straight. The app will update this May and (finally!) land on Mac, smart TVs, Roku devices, and Amazon Fire devices later this year.

After unveiling its redesigned Apple TV app, Apple closed out its event by unveiling Apple TV+, the streaming service that seemingly everyone on Earth knew was coming.

Every original program on Apple TV+ will be ad-free and downloadable for offline viewing. The platform, launching this fall, will feature shows created by and starring some of Hollywood’s biggest names (many of whom got on stage) like Steven Spielberg, Jennifer Aniston, Reese Witherspoon, Jason Momoa, Kumail Nanjiani… and, oh yeah, one more thing: Oprah.

Apple was light on details about Apple TV+. Rather than focus on specifics, it highlighted the names you know and the shows you’ll (hopefully) soon enjoy. Apple TV+ will be a part of the redesigned Apple TV app, and will cost some indeterminate amount of money when it launches later this year.