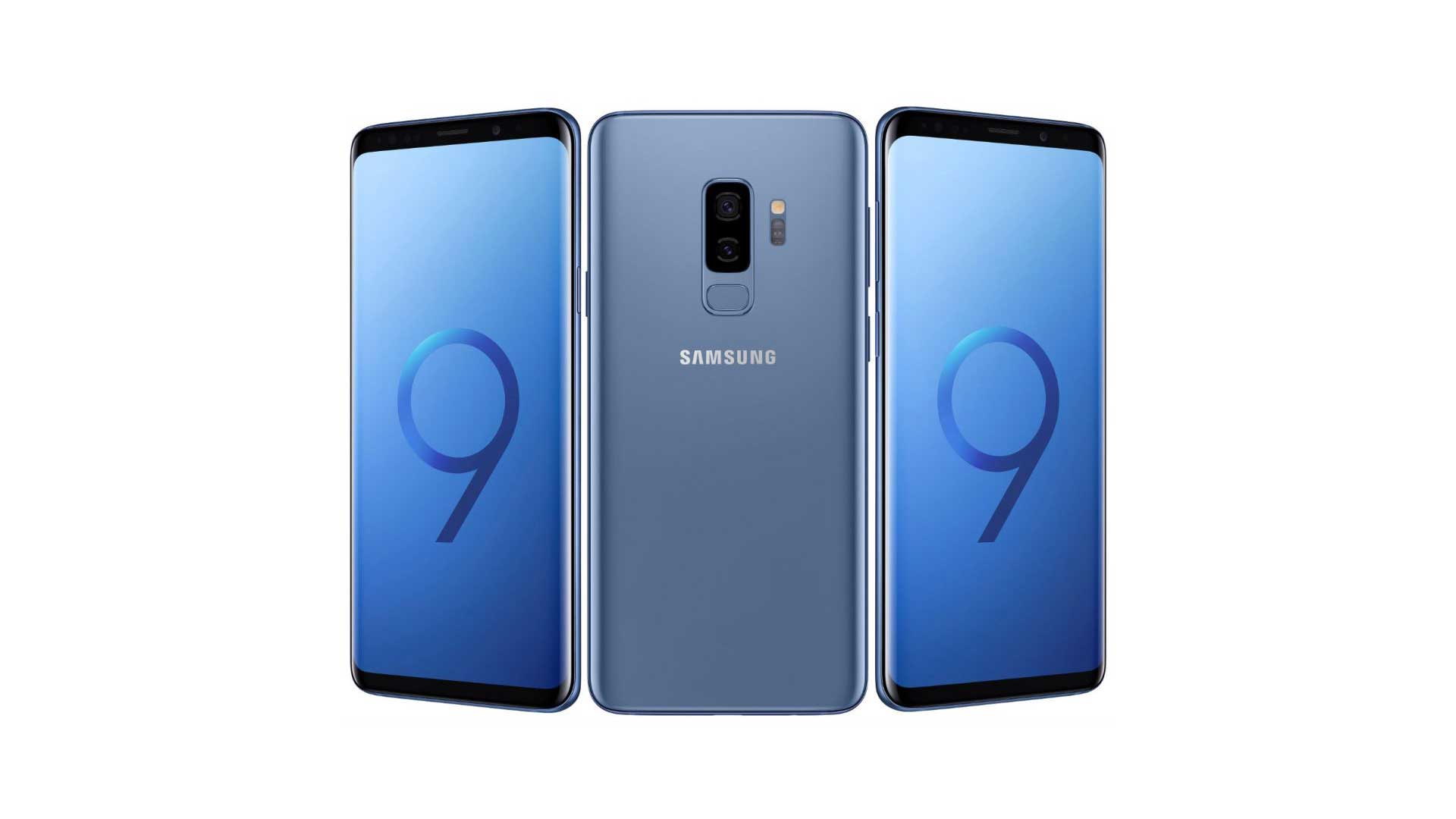 Both the S9 with its 5.8″ screen and the S9+ with its larger 6.2″ screen feature Super AMOLED technology. The image quality is out of this world, and measuring by technical specifications, they are the best screens ever put on a flagship smartphone.

Samsung and Apple have different ways of thinking about picture quality. So there is no point in me waxing poetic about one over the other; you have to choose for yourself. What is important to understand about the S9 is that it is the most camera-centric smartphone Samsung has ever created, and it’s got some tricks – including (finally) a selfie focus mode.

The main camera lens on the S9 features a mechanical iris with two settings: f/1.5 and f/2.4. This is awesome in many ways. The f/1.5 setting will let in more light than the fixed aperture on the S8 does, so the S9 is going to be a low-light photography superstar. The f/2.4 setting will be excellent for group shots and bucolic vistas.

The S9 camera offers 60 fps at 4K, 240 fps slo-mo at 1080p, and 960 fps slo-mo at 720p resolution. For non-tech people, this is “super slooooooow mooooootiooooon.” There’s a setting that lets the camera decide if something should be shot in super slo-mo automatically. It’s a feature I think I’ll like long term, but I also wonder if I’ll actually ever turn it on.

Wondering what multi-frame interpolation is? When you take a picture, the S9 actually captures 12 shots (three groups of four). Samsung has added some extra memory and some computer magic to the S9 that allows its software to process (interpolate) the 12 photos into one super-awesome photo.

The S9 features Dolby Atmos sound on stereo speakers tuned by AKG. It sounds great. That’s a purely subjective comment, but of all the features listed in this review, sonic quality and sonority were among the most impressive.

Bixby is Samsung’s human/machine interface. It does speech recognition and image recognition, and it has some virtual assistant functionality. It is a work in progress. The S9 has Google Translate’s incredible visual translation tools under the Bixby button. Hold the camera up to a menu that is written in Chinese, and you will see it in your native language. Hold it up to a road sign or anything else in a foreign language, and not only will it show you the translation, it will do its best to keep the color scheme and font of the original writing. It’s just amazing.

The AR Emoji function is an interesting new feature. It lets you scan your face and build an Emoji that looks like you. When you get it right, and it will take more than a few tries, you get an Emoji that you can use like an Apple Animoji. But instead of a prepackaged Apple animal or Martian, you get an avatar of you. You can say stuff and make facial expressions and the AR Emoji will do its best to mimic you. You can make animated gifs out of your work, store a bunch of them locally, and use them to impress your friends.

Should you run out this minute and trade in a smartphone you’re perfectly happy with for a new S9? Probably not. But if you need a new Android phone, you won’t find a better one than the Samsung Galaxy S9. It’s beautifully built, the screen is stunning, the battery life is good, it’s water resistant, you can wirelessly charge it, it takes the best pictures Samsung has ever empowered you to take, and it’s competitively priced with other flagship smartphones.