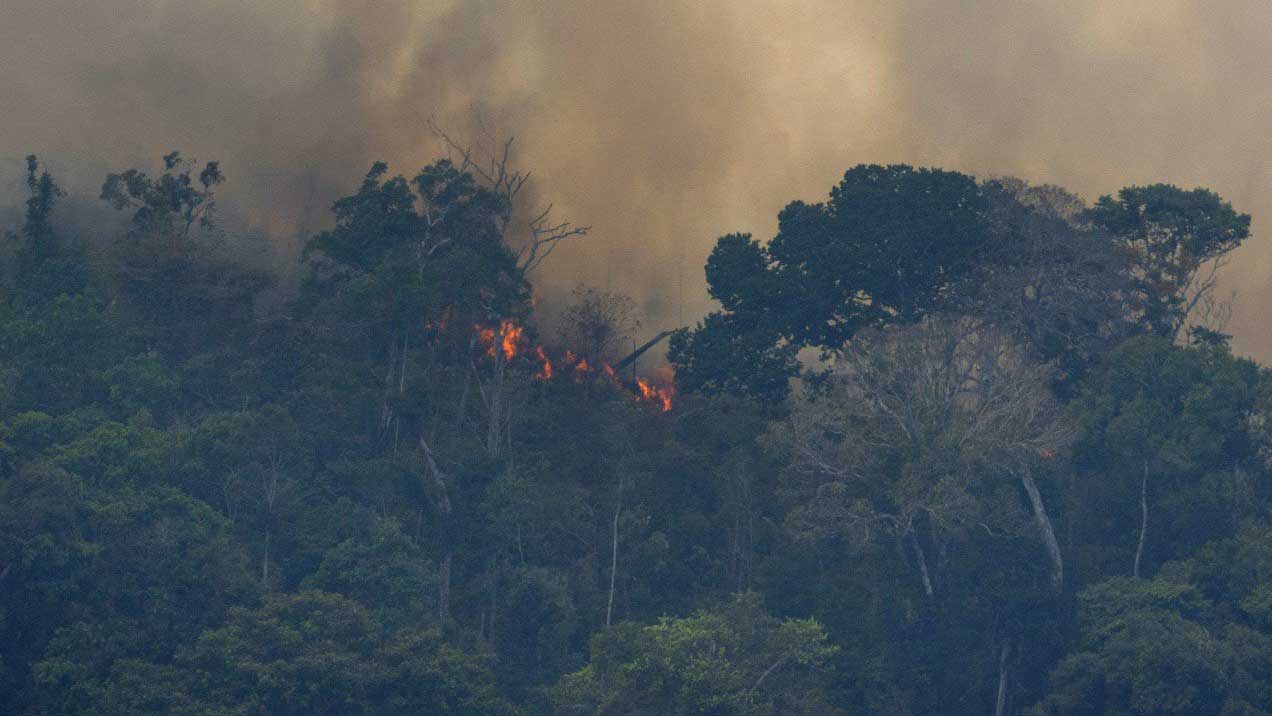 Are we close to “the Amazon dieback?” It is the idea is that a certain level of deforestation will push the world’s largest rainforest to a tipping point where spiraling feedback effects convert much of the forest into savannah.

The Amazon rainforest holds about 17% of the world’s carbon (trapped in its vegetation). According to conventional climate science wisdom, there is a deforestation tipping point. Once it is reached, the Amazon will become a producer of carbon, as opposed to a producer of oxygen.

The results will be catastrophic at best, apocalyptic at worst. Get scared. Get angry. Get educated. Get involved!

PreviousVeggie burgers were living an idyllic little existence. Then they got caught in a war over the future of meat. NextA tale of two Amazons