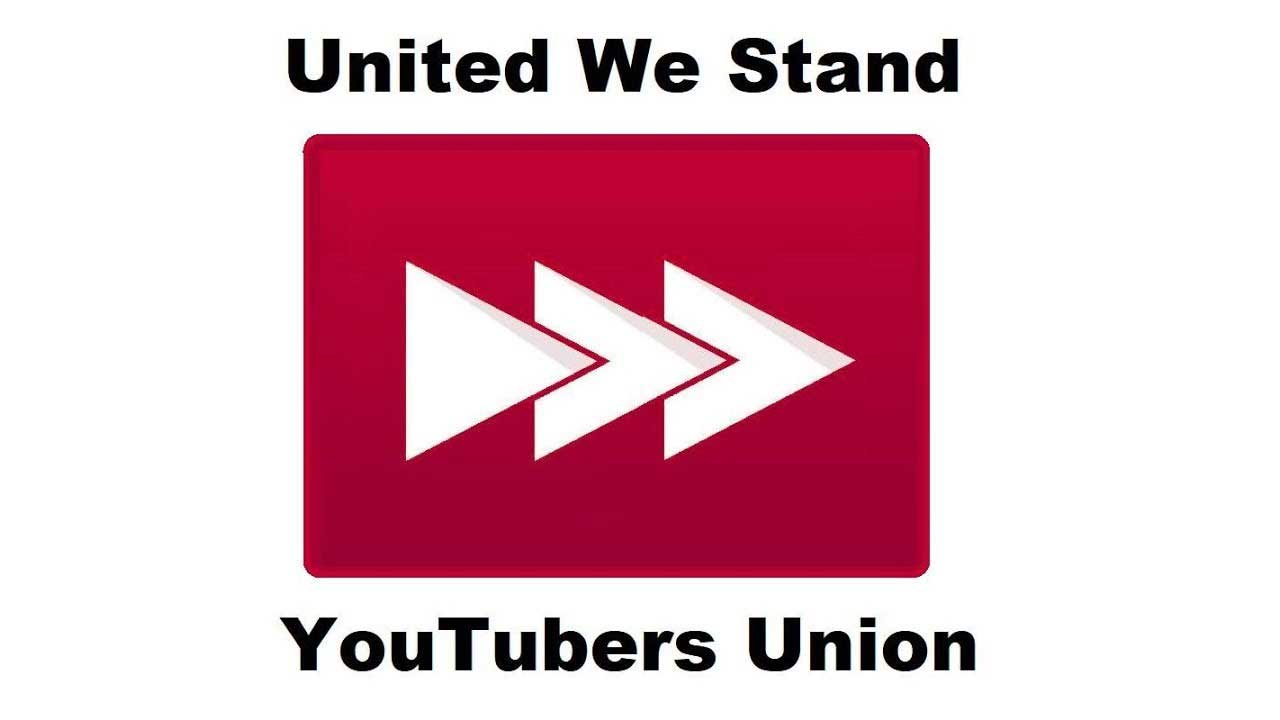 The YouTubers Union, a very homegrown movement from the looks of their website, has joined forces with IG Metall, a 125-year-old German labor union with roots in fighting for metal workers, to take on Alphabet. The two entities have joined forces to create FairTube, which has a list of demands from the people who create content for YouTube.

I’m a card-carrying member of SAG-AFTRA and the AFM because (back in the day) I was forced to join the unions to “have” a career. Times have changed significantly, and the power of individuals to organize has increased exponentially. I’m surprised that YouTubers have not organized themselves in a better, more modern way to approach this.