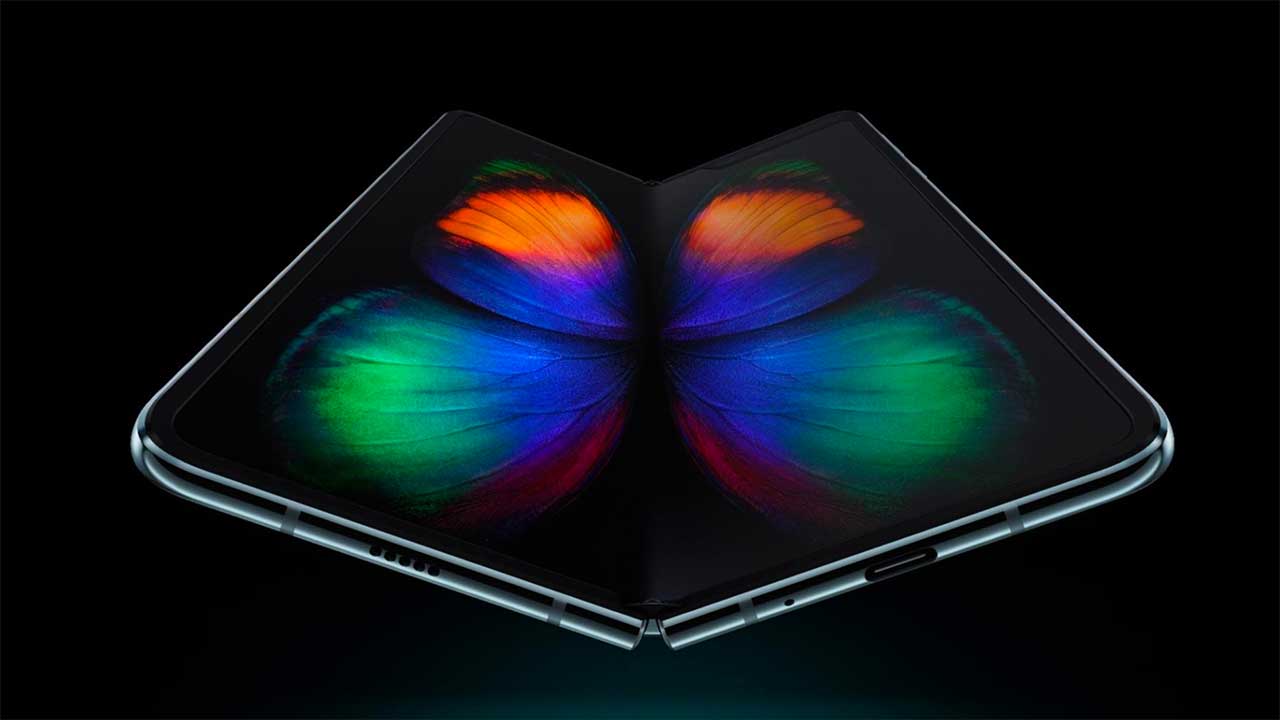 When I received my first Samsung Galaxy Fold review unit several months ago, I was delighted with the 7.3″ screen, computational power and, of course, the fact that the Fold, folded. Although the device that I was given never malfunctioned, I know several other reviewers had issues with the first iteration of the device and I was glad that Samsung decided to go back to the drawing board before releasing it.

Unboxing the new, improved, ready-for-primetime Galaxy Fold was equally delightful and the phone does not disappoint. The Fold is featured-packed, but at $1,980 retail, it’s not for everybody. It folds. So it’s not waterproof or sandproof or rugged enough to be dropped often (or ever). You need to treat this phone with a bit more respect than you would need to treat the flagship phones from Samsung (S10 and Note 10) or even iPhones. Did I mention it folds?

That said, the Fold is a joy to hold in your hand. It’s like having a candybar phone (from the old days), but with a full screen. You can one-hand everything while the phone is closed and then, when you want to get into what you’re working on, unfold it. So far, that trick has not gotten old. Full screen for the Galaxy Fold is basically tablet sized.

The best part of the Fold is the operating system which lets you open up to three apps in true multitasking mode. It’s easy to watch a video on YouTube, keep a chat app open and do some online shopping all at the same time on this device. It’s like having a laptop in the palm of your hand.

For $1,980 it comes with a carbon fiber-looking case and there are wireless Galaxy Buds in the box as well. Special shout-out to the Dolby Atmos system and the AKG stereo speakers. The sound is as impressive as the screen size.

Will it break? Will you see a black line in the middle? Will the screen peel off? Will there be a battery issue? In the context of history, these are all valid questions and only time will tell us the answers. What I do know is that Samsung has always done right by its customers. They have stood by every product. In fact, they are so into supporting the Fold they’ve set up a separate concierge service with a direct phone number.

Samsung continues to innovate and the Galaxy Fold is at the very cutting edge of handset innovation. There are several new devices on the market right now, but only one made me think I was holding something really new in my hand. If you’re looking for the new, new thing… you will find it in the Samsung Galaxy Fold. (Available from AT&T and Samsung on Friday, September 27th)