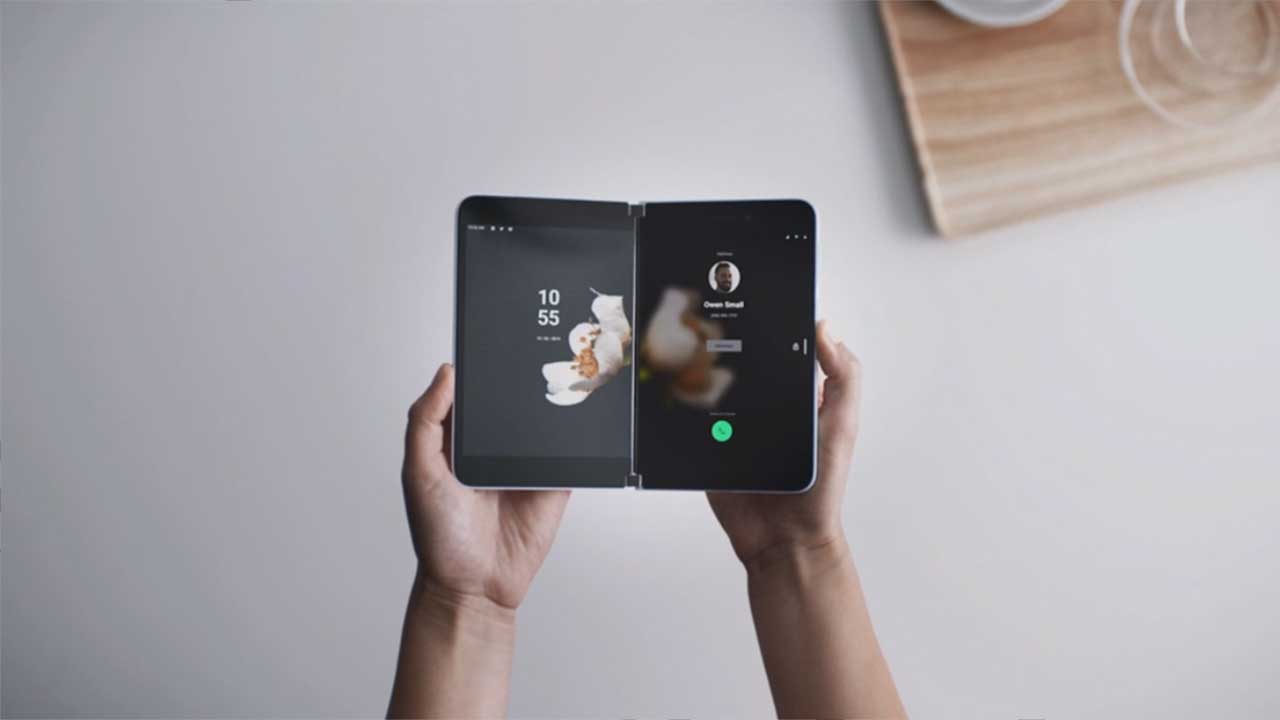 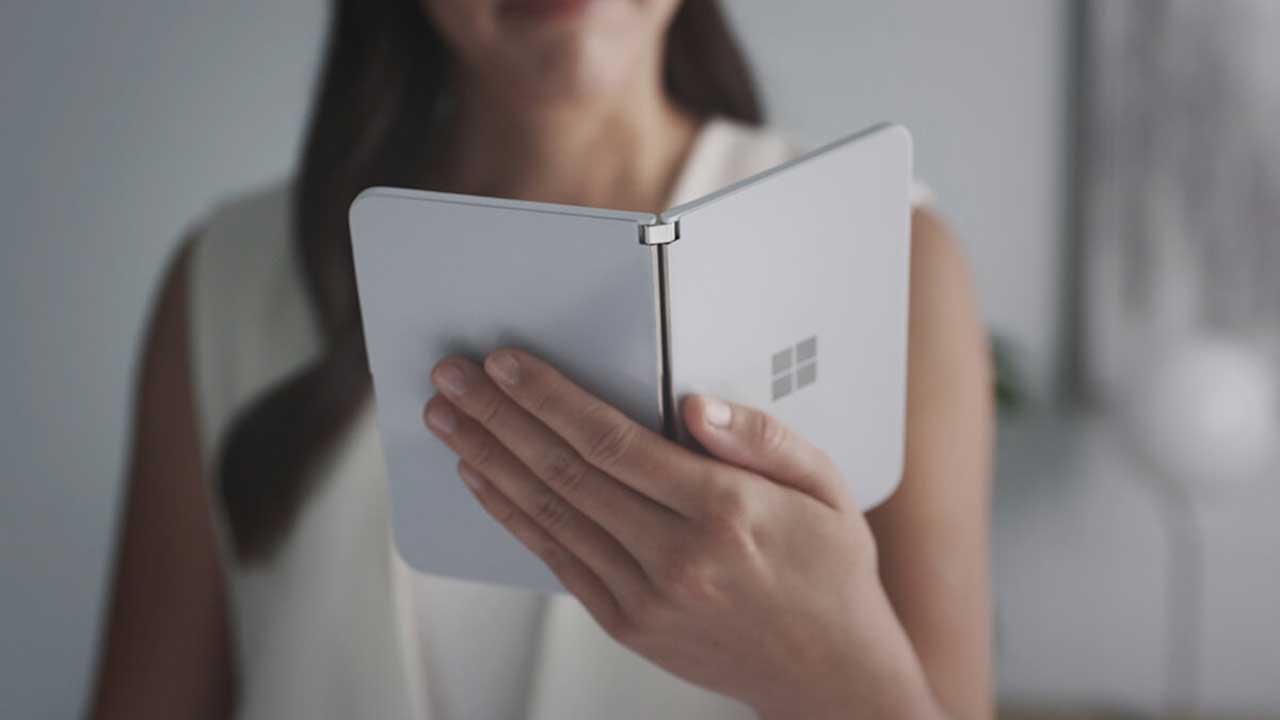 The Windows Phone is dead. Long live the Windows Phone! Err… an Android phone, developed by Microsoft. While the paradigm-shifting Samsung Galaxy Fold features two screens, the Surface Duo offers a different configuration altogether; its dual 5.6″ displays expand into an 8.3″ device that offers the type of multitasking functionality found in the Galaxy Fold. Microsoft says the Duo will be available for Holiday 2020. Can adopting Android and catering to the high-end market help Microsoft find a place in the market? We’ll see. 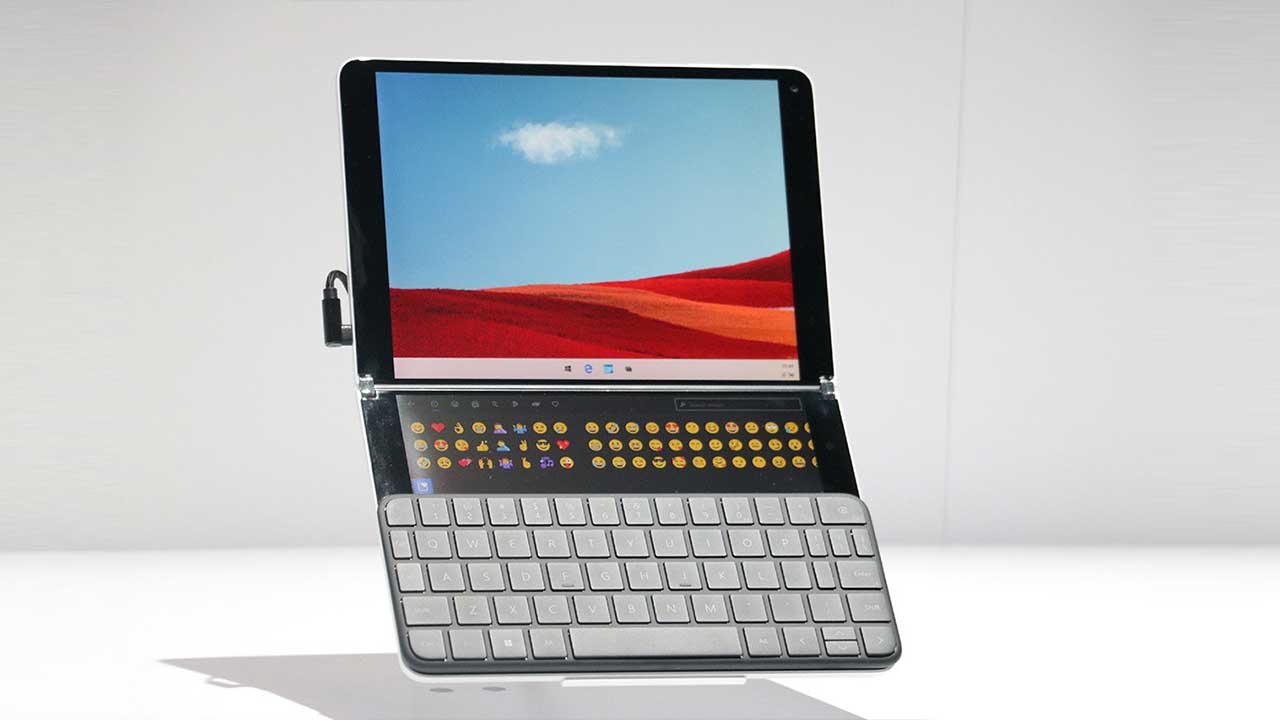 A Surface Duo… but bigger? Microsoft is, ahem, doubling down on the dual-screen approach with the Surface Neo, a tablet that packs dual 9-inch displays and weighs just 1.4 pounds. Like the Duo, the Surface Neo will hit shelves in time for Holiday 2020. 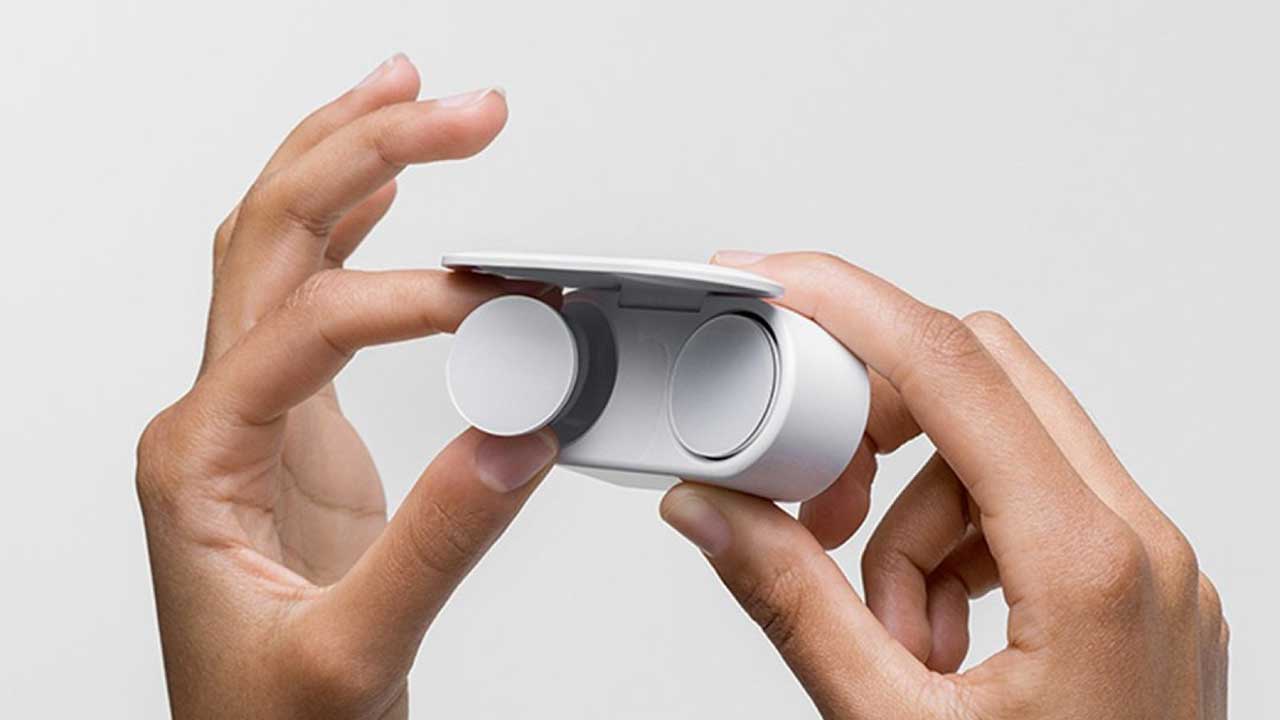 The newest battleground for your money and loyalty is in your ears. Just a week after Amazon announced the Echo Buds, Microsoft announced its version of Apple AirPods: the Surface Earbuds. They’ll be noice-cancelling, truly wireless, and hitting store shelves later this year for $249.

Microsoft’s big software announcement on Wednesday was Windows 10 X, the OS powering the Surface Neo. Designed specifically for dual-screen devices, it’s the latest custom-built iteration of Windows that Microsoft is rolling out to all of its hardware. A lighter version of Windows 10, the 10 X will run all Windows programs, and is designed to offer multi-tasking by letting you run programs spanning both screens.

In addition to the hardware above, Microsoft also rolled out refreshes to some other Surface products: