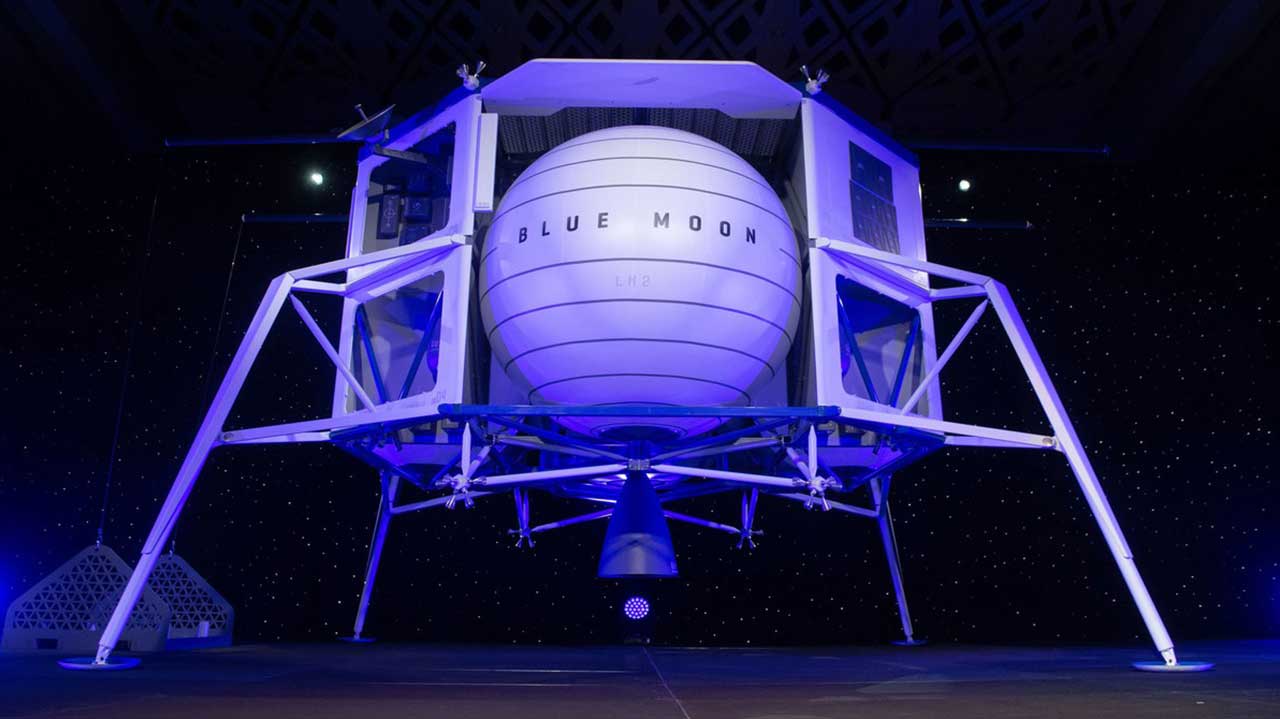 According to Space News, “NASA announced Nov. 18 that it was adding five companies to a contract to perform commercial deliveries of payloads to the surface of the moon, a group that ranges from small ventures to Blue Origin and SpaceX.”

Blue Origin (owned by Amazon’s Jeff Bezos) will offer its Blue Moon lander to NASA. Brent Sherwood, VP of advanced development at Blue Origin, said, “It has a lot of payload capacity, power to get through the lunar night, [and] a very large, open payload deck.”

Think about this… NASA plans to start sending cargo and equipment to the moon as early as 2022. I don’t know whether or not Blue Origin will win one of the early contracts, but if they do, one of the boxes has to be adorned with an Amazon banana smile. As marketing ideas go, it’s a moonshot, but…