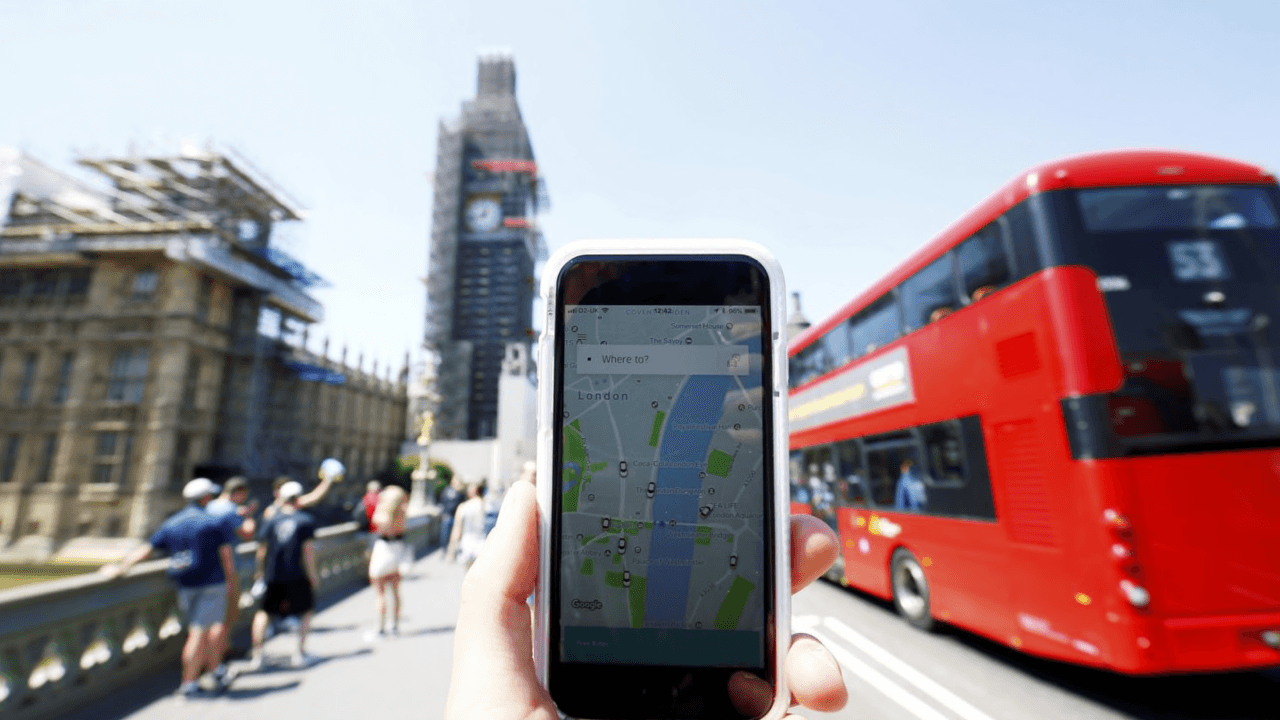 Uber was stripped of its license to operate in London today. The governing body, TfL (Transport for London), stated that Uber does not meet the “fit and proper” requirements for private hire operators. Uber immediately appealed, so it’s business as usual for Uber drivers and riders today, but both sides are gearing up for a fight.

Uber does not have a stellar reputation. There have been all kinds of claims against the company. Some warranted, others not. All in, this is the second time in two years that the company’s license renewal has been rejected. The London Cab Drivers also hate — and I do mean hate — Uber and everything it stands for. I spend a fair amount of time in London, and the cabbies universally want Uber off the roads.

At first, it was a pride thing. It used to take a remarkable amount of education to be a London cabbie. You may call it “street smarts,” but they had to take a test that the average Londoner might well fail. Unlike many planned cities (even NYC), London evolved over time, and the only way to know your way around is (was) by memory. In the age of Waze, Google Maps, Apple Maps, and other apps, all you need to do is be able to drive. That’s the main point. The cabbies and private car services in London are getting destroyed by Uber (and by other ride-sharing companies). They want them gone.

Then, there’s the other “European” strategy. Don’t invest in tech. Just fine it. I’m not sure that one fully applies here, but it’s a disturbing pattern emerging across the whole of Western Europe.

Uber tweeted, “We have fundamentally changed our business over the last 2 years, setting the standard for safety in the industry. TfL’s decision on our London licence is wrong and we will appeal,” which will let Uber’s 3.5 million customers and 45,000 driver breathe a little easier today.

My guess is that Uber will work this out. Clearly, Uber has room for improvement, and this may just be the government putting them on notice (again). I can’t imagine a major city without Uber. That said, Lyft certainly can.