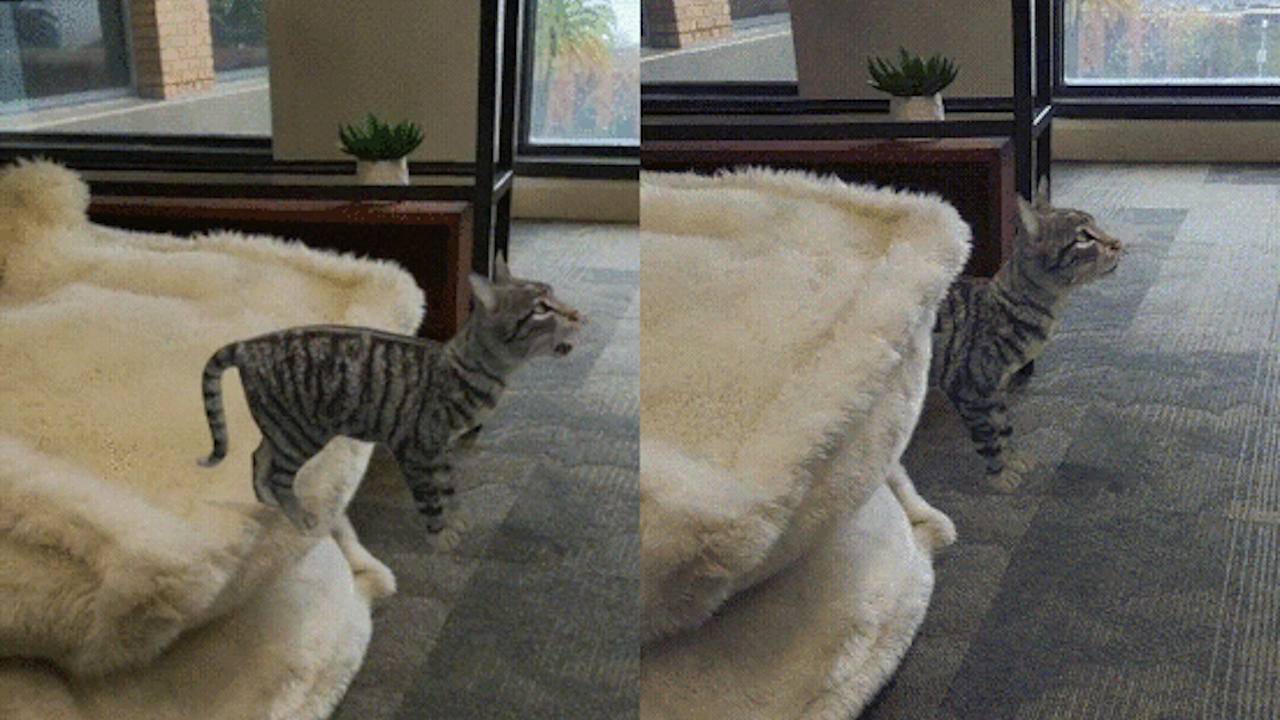 If you’ve ever played Pokémon Go, you know that Pikachu was just pasted on top of whatever you pointed your camera at. About a year ago, Pokémon Go creator Niantic announced that they had worked out how to let Pikachu hide behind real-world objects. The technique, called occlusion, was demonstrated in a video, not on an actual device. Yesterday, Google announced the tools to solve the problem.

A post on Google’s Developer blog, “Blending Realities with the ARCore Depth API,” announced ARCore Depth API, which “allows developers to use our depth-from-motion algorithms to create a depth map using a single RGB camera. The depth map is created by taking multiple images from different angles and comparing them as you move your phone to estimate the distance to every pixel.”

You may think this is too geeky for you. If you’re not a developer, it may be. The important part of this announcement is that AR is going to get objectively better. As 5G, better chips, and better software come together, your reality will become more and more augmented.