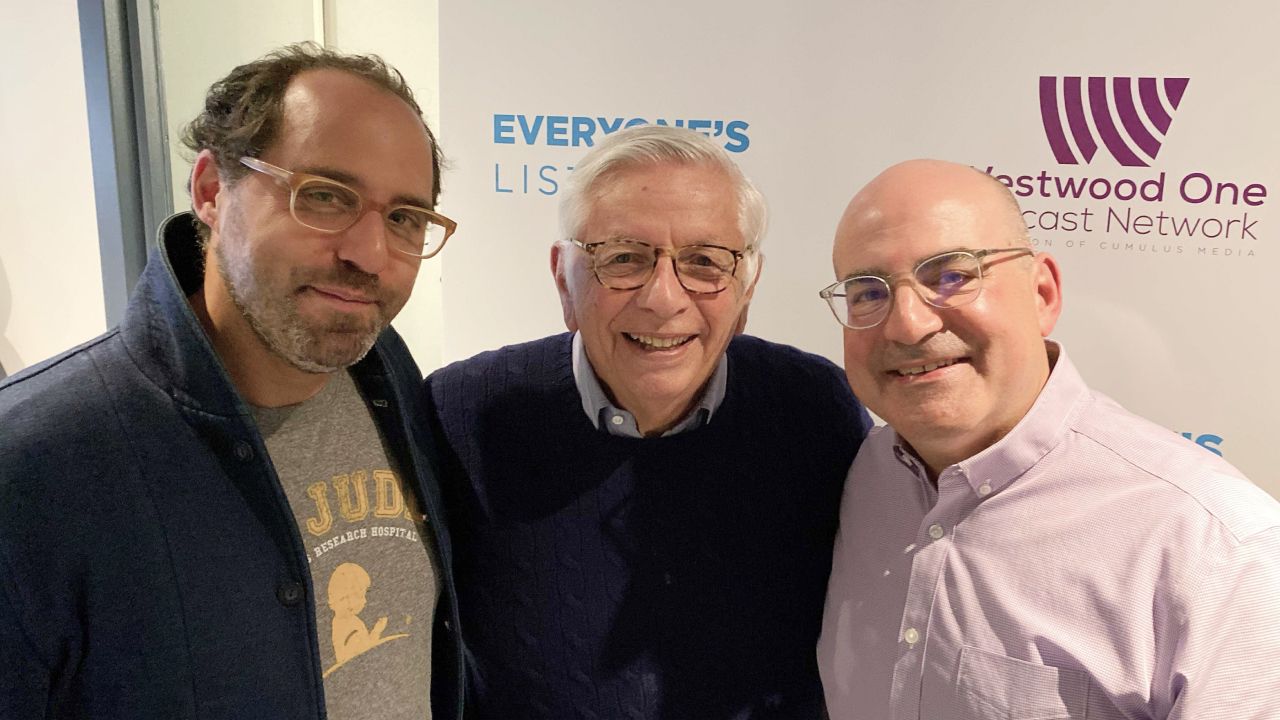 My friend David Stern passed away yesterday. He was brilliant, insatiably curious, super fun to bang ideas around with, and one of the kindest people I have ever known.

I met David right after he left the NBA. He was starting to invest in tech companies, and he was seeking advice. At the end of our first meeting, he handed me his business card. It said, “David Stern, Intern.” We laughed about it, but he was serious about his commitment to lifelong learning. Not surprisingly, I learned far more from David than he ever learned from me.

When David heard that I was planning to do a new podcast with my friend Ross Martin, he was the very first person to reach out — not only to congratulate me, but to tell me he wanted to be the first guest we recorded. He said (in a classic David way), “You may not use it, but trust me, you need the practice.” He was the first guest we recorded and he was right (of course) — we definitely needed the practice.

The episode is about second acts, and David talked about what he had been doing post-NBA and all about his plans for the future. He was so optimistic and full of life, so joyous and seemingly unstoppable. It is hard to describe how much I will miss him.

David lived an extraordinary life, but somehow found time to share his experience and wisdom with so many. My heart goes out to his family and friends. May his name be for a blessing. – s