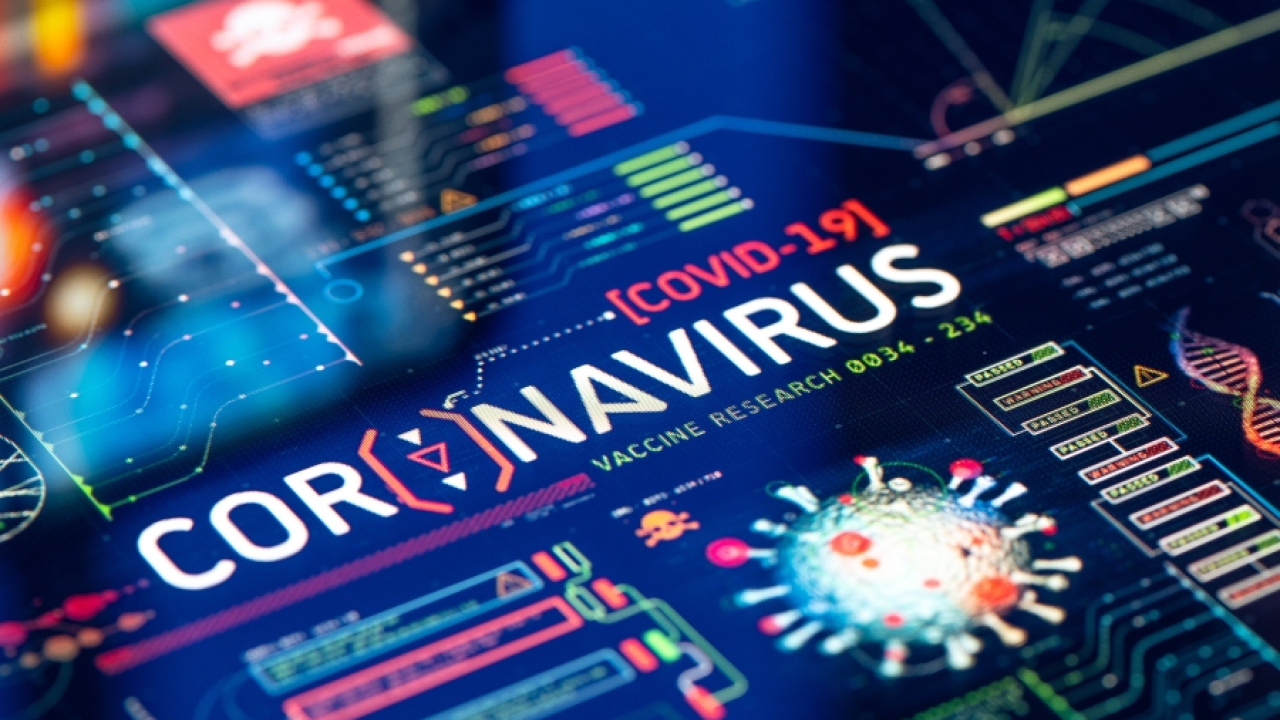 There have been calls to break up big tech. People are scared that without regulation, we are destined to live in a “surveillance state.” But people are also scared of coronavirus (COVID-19). Is this the moment that big tech proves that big data can be used for the greater good? What is big tech’s role in the fight against coronavirus? What should it be?

As I think about how big tech might lead the fight against COVID-19, the first thing that comes to mind is that data is more powerful in the presence of other data. The more complete the data set, the more you can learn from it. Which means enemies, frenemies, competitors, and compatriots must all join together to win the fight. This requires leadership, but it also requires something we’ve never had before: a universal database of Personally Identifiable Information (PII) and Protected Health Information (PHI).

This would allow business as usual until a level of risk had been reached, and then preemptive measures could be used to protect people in a given risk zone. Lives would be saved. The economy would feel the minimum impact. There are many good things that could come from analyzing and using the data in this “grand vision” database.

No one (not even the black-ops data miners) have ever put this much PII and PHI together in one place. Bad actors would find this treasure trove of data irresistible. I cannot imagine all of the horrible, evil stuff you could do with a data set this complete. It would be marketing heaven, but a living hell. You could mine it to offer low-cost insurance to the healthiest and deny insurance to the least healthy, then do the same thing with mortgages, bank loans, credit cards, housing, car insurance, and on and on. The list is endless. I know calling this “The Death Star” is an unfortunate metaphor, but this kind of information could literally be used to deny sick people the insurance they need to obtain life-saving healthcare.

What Should We Do?

On one hand, this data exists. Right now, it is in many different places in many different databases. It can be gathered. It can be analyzed. And we could save tens of thousands of lives. On the other hand, amassing this database would empower even the most altruistic and good natured among us to wonder about alternative uses.

This is where big tech leadership comes in. There are ways to hash this data and keep it anonymous. We can mine the information we need without exposing individual identities – it will be very difficult to accomplish (not technically, sociologically). Big tech would have to pick a leader or leaders, and they would have to rally IT professionals and CEOs across many industries. The big tech leadership would have to convince people that there is a safe way to use big tech’s power for the greater good.

I’ve been hearing about the value of the “free and open” Internet since it was conceived. In hindsight, none of the promises of social media or about the free flow of information have turned out to be true. We have an unending river of unfiltered information that is highly polluted by algorithmic bias. Forget the truth; the best narrative wins. Don’t worry if the AI model is constantly retuning itself to increase your teenager’s addiction to social media; they’ll grow up just fine. “We have to rely on the data,” says the corporate executive as that executive denies a job to a qualified candidate, even though executives using the services have no idea what proxy data has been used to make calculations possible.

For this to work, all of the “freedom and openness” in the previous paragraph would have to be worked through. The Internet would need to be weaponized against COVID-19. The problem is that once you weaponize the information, it is a weapon. And this weapon would be more powerful than any we’ve seen in information age warfare.

Socratic Debate Is Called For

One of the great things about the current state of the Internet is that it allows us to hold moderated Socratic debates on important topics. So… What is your thesis? It’s time for a Socratic debate.