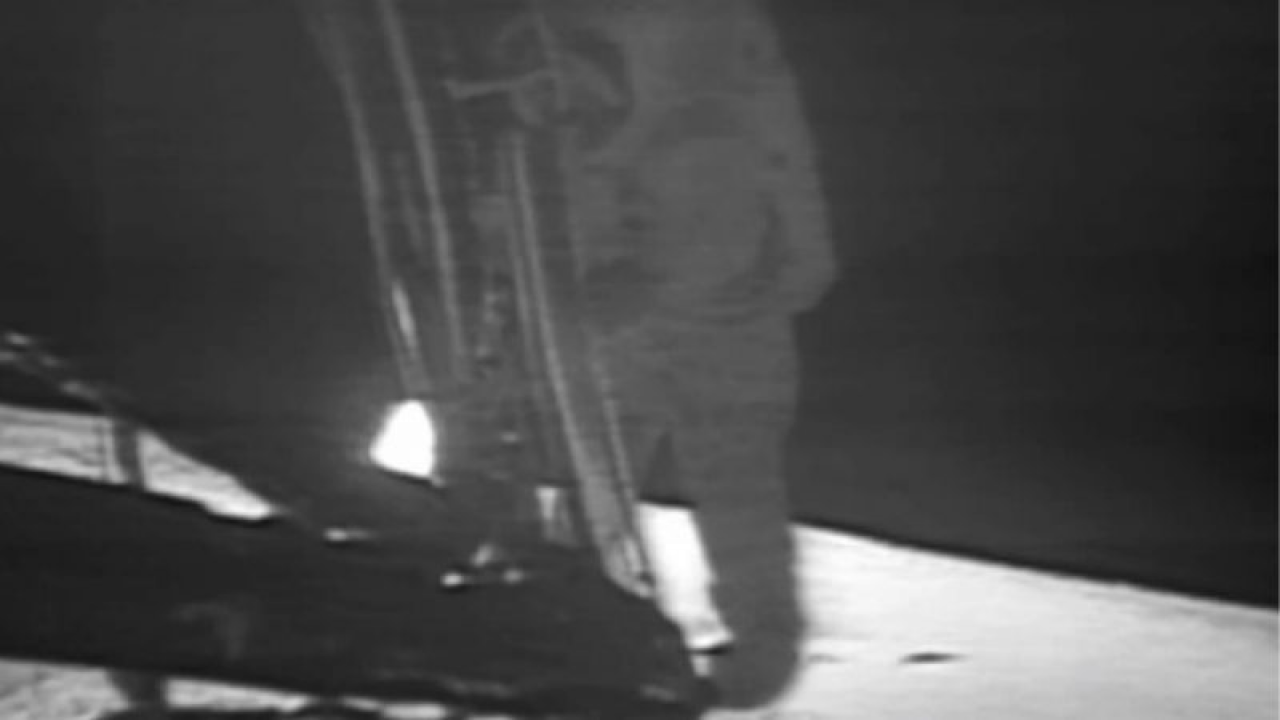 I was watching a real person explore a strange new world, where no one had gone before. The science fiction of Star Trek was one step closer to reality. I was elated, happy, psyched, and I couldn’t wait to get back to school in the fall so I could redouble my efforts in science and math. I wanted to go into space. I wanted to get to the future. But there was something more…

I was too young to understand the military nature of the mission or its politics. When Neil Armstrong said, “… for mankind,” I believed he was speaking for everyone on earth. All of us. However, this was the late ’60s. My cousin was half a world away fighting in Vietnam, and the civil unrest in the country was so serious that even 11-year-olds dreaming of becoming Apollo astronauts knew things were bad. I still believed that this remarkable human achievement had the power to unite humanity.

Here we are, 51 years later. Technology has evolved at an incredible pace. Other than teleportation and faster than light travel, pretty much all the technology portrayed in Star Trek and the Jetsons is in our hands. Sadly, we have not made anywhere near as much social or political progress.

Today is a good day to take stock of where we are and how we got here, to evaluate what we’ve done right and what still must be done. It has been 51 years since “we” — human beings, all of us, earthlings — set foot on the moon. It was truly a “giant leap,” but we still have many small steps left to take.

Where were you when it happened? What did you think/feel?

PreviousShould You Be Worried About The Twitter Hack? NextReady for Peacock? NBCU Is Changing The Game | Think About This with Shelly Palmer & Ross Martin