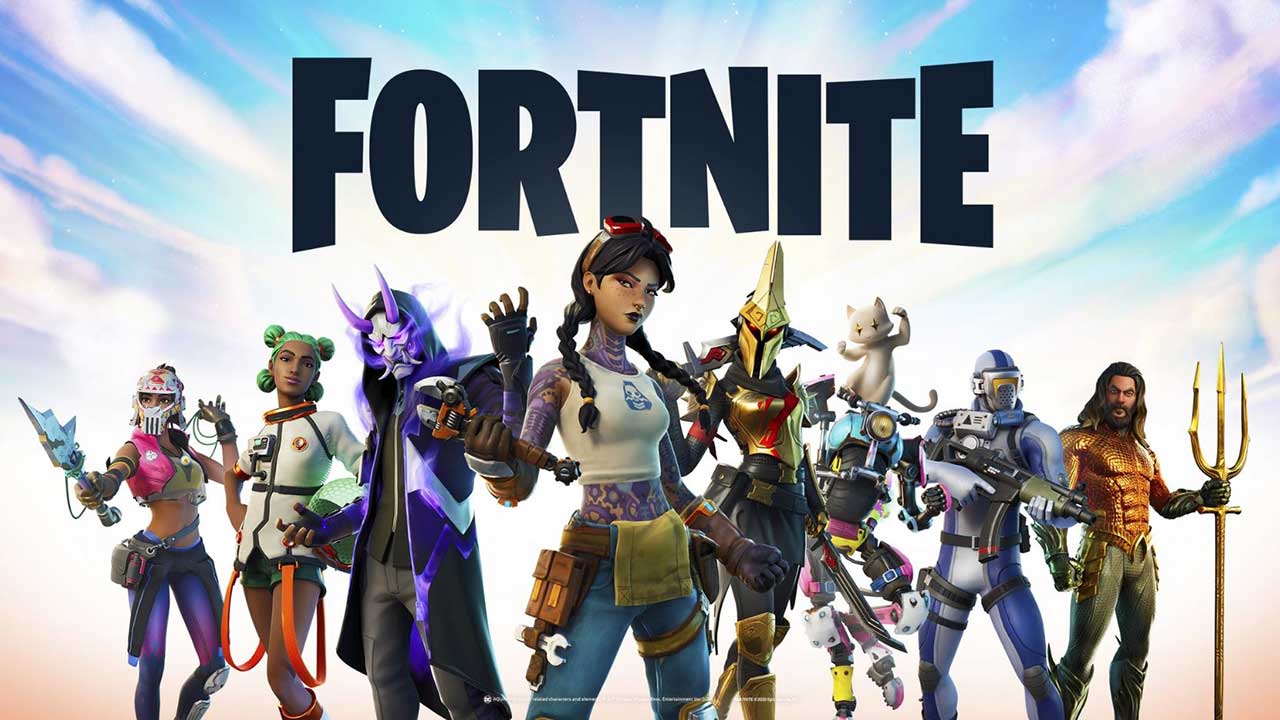 Apple and Google have removed Fortnite (the video game made by Epic Games) from their respective app stores for violating their terms of service regarding payments. Basically, Epic Games would prefer that Apple and Google reduce or eliminate their chop of the money Epic charges consumers to play Fortnite.

Epic filed a lawsuit against Apple in the U.S District Court for the Northern District of California arguing that Apple removing Fortnite is “yet another example of Apple flexing its enormous power in order to impose unreasonable restraints and unlawfully maintain its 100% monopoly over the iOS In-App Payment Processing Market.”

Sorry. No. That’s not what this is at all. Apple and Google created marketplaces to support their hardware businesses. They own “the mall,” and they rent space to 3rd parties. The price is 30% of your sales. For that “fee,” you are given access to millions of potential customers. There is no version of a mobile Fortnite without the app stores.

These ecosystems demonstrate the profound differences on a quality scale. Apple apps almost always work on every supported Apple device. Android apps… not so much. Google does its best, but the Android OS lives on a very wide range of devices. Other non-app-store apps in either iOS (dev license or jailbreak required) or Android… that’s a total crap shoot. The app store guidelines basically ensure a level of quality control for end users.

When does the transition from “wonderful opportunity to acquire customers” to “100% monopoly” occur? Epic (and everyone else who sells in the Apple and Google app stores) agreed to the terms, and they built their businesses accordingly. No one likes Walmart or Amazon either; try being in business without selling to them.

PreviousWill TikTok be sold or banned? NextYou Can’t Meet In-Person, but You Can Meet Face-to-Face