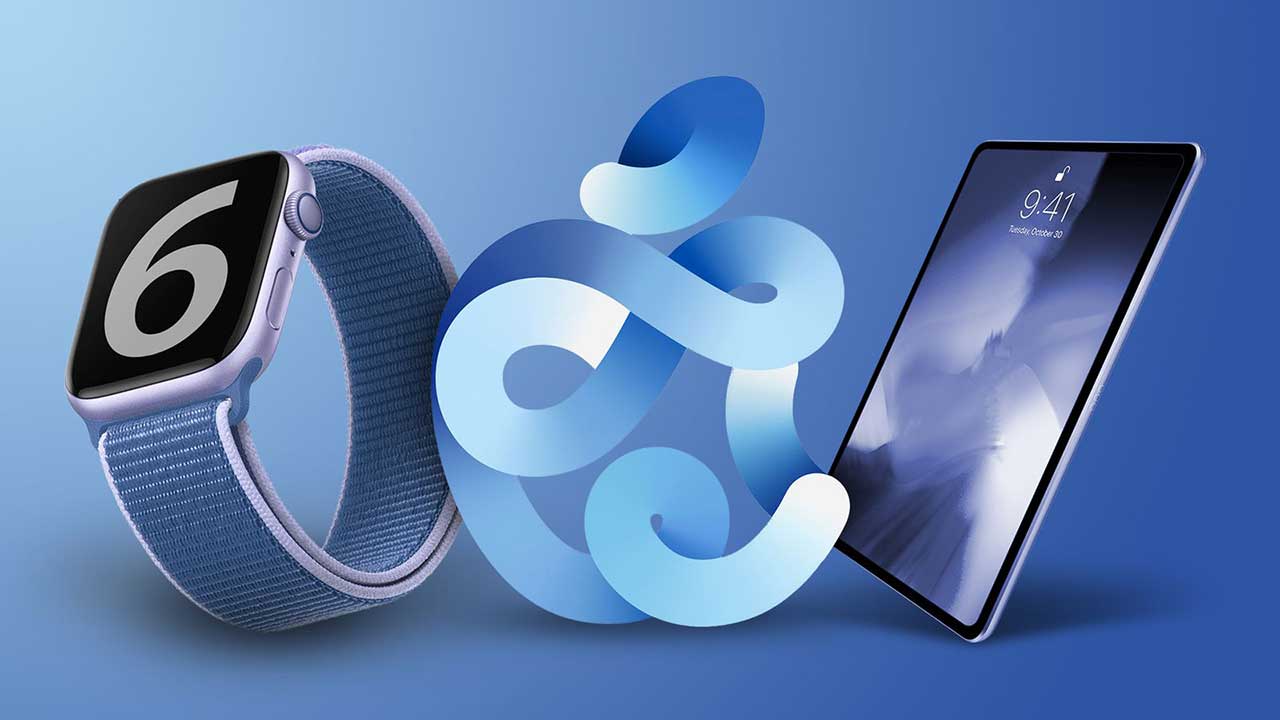 No Apple AR glasses, no AirTag trackers, no HomePod mini, no over-the-ear AirPod-branded headphones. A lot of the most exciting announcements teased for Apple’s September 2020 event never saw the light of day. Instead, Apple unveiled two new Apple Watches, two new iPads, a new fitness subscription, and more. Here’s everything you need to know about Apple’s latest and greatest.

With an event named “Time Flies,” it’s no surprise Apple led off its event by unveiling two new Apple Watches. The Watch Series 6 ($399) is the new king of the hill, with one shiny new feature in particular: it can read your blood oxygen level in 15 seconds. You’ll also be able to sync with your kids’ Apple Watches (so you can know where they are), even if they don’t have an iPhone to go with it. The Watch CE ($279) is the same hardware as the Watch Series 6, minus the bloody oxygen sensor. The Watch Series 3 ($199) is still the low-price option.

The new iPad Air (from $599) now has a bigger screen (10.9″) than ever, even without increasing the size of the device. That screen’s also got more pixels than ever, too, rocking a 2,360×1,640 resolution. It’s got a new processor, new location for Touch ID (embedded in the sleep/wake button atop the device), and a new way to charge (USB-C).

The new “regular” iPad (from $329) is just that: a regular iPad. It’s a little bit better for the same price.

Apple Fitness+ and Apple One

The most exciting announcement of the afternoon may have been Apple Fitness+ ($9.99/month or $80/year), an exercise subscription service taking aim at Peloton and the rest of the world. The service offers video workouts on your iPhone or through your AppleTV, spanning yoga, dance, strength training, and more. The workouts tie in directly to your Apple Watch, letting you see your metrics (i.e. calories burned) on your TV. New sessions will be released each week when Apple Fitness+ launches later this year.

(Worth noting: Apple just partnered with the country of Singapore to encourage residents to download a new LumiHealth app and earn up to S$380 (~$280 USD) per year for activities like meditation, walks, and better quality sleep.)

For those playing along at home, there are (at least) six major subscription services that Apple offers, and its new Apple One bundle options will let you (sort of) pick and choose the ones you want:

Bundling will save you between $6/month (for Individual) and $25/month (for Premier).

Currently available in beta, iOS 14 will be available on all iDevices starting Wednesday, September 16. Here are some of its biggest new features:

PreviousIs TikTok Saved? What About WeChat? NextTikTok and WeChat Ban: What you need to know