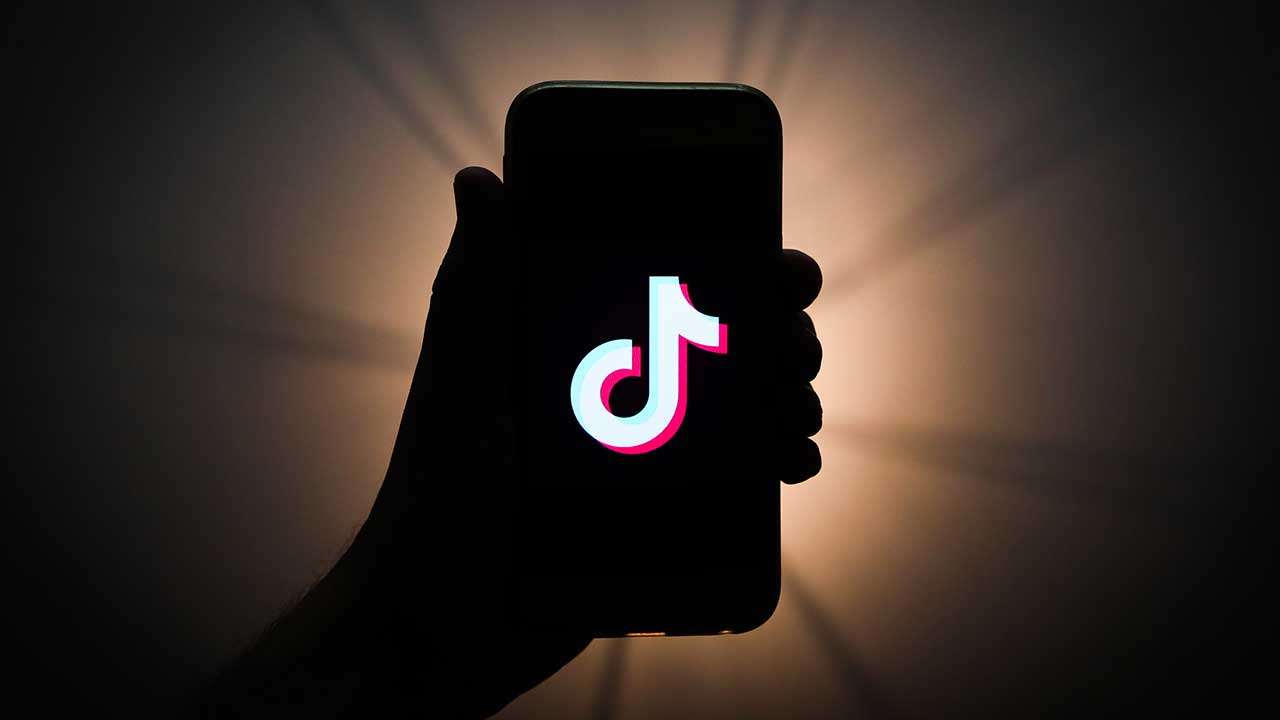 
Earlier this month, a second federal judge blocked the Trump administration’s efforts to ban TikTok. On Monday, the Department of Justice appealed the injunction, citing national security concerns and arguing that the video-sharing app could supply personal data from TikTok’s 100 million U.S. users to the Chinese government.

Since Trump’s executive order, Bytedance (TikTok’s parent company) has been negotiating a deal with the government that would shift TikTok’s U.S. assets to a U.S. company. No deals have been announced.

Interestingly, the deadline for the ban has come and gone, but so far, the U.S. government has decided not to enforce Trump’s executive order. President-elect Biden has previously said that TikTok is “a matter of genuine concern,” but it is unclear how the incoming Biden administration is planning to handle this issue.